A 36-year-old Oakland man died Wednesday as the result of an officer-involved shooting last weekend in Hayward, according to the Hayward Police Department.

Eric Ortega Soto was pronounced dead by doctors at Eden Medical Center in Hayward. Soto was one of two suspects police encountered in a stolen car Saturday afternoon in the 900 block of Cheryl Ann Circle, police said.

Soto had been hospitalized in critical condition since Saturday. He and a second suspect reportedly were driving a stolen car when they were confronted by police.

Police did not provide further details about the shooting but said two officers and a citizen also suffered minor injuries. 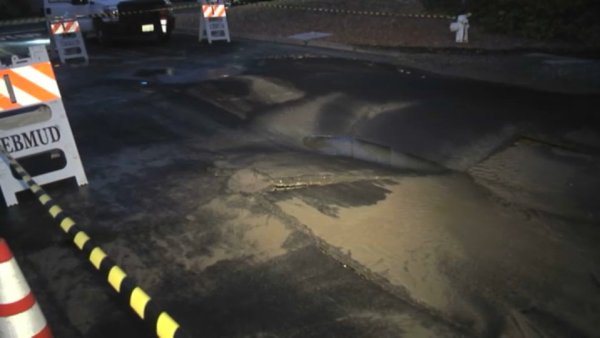 The second suspect was identified as 24-year-old Francisco Navarro, of Oakland. He was arrested shortly after the Saturday shooting and booked into county jail.

The Alameda County District Attorney's Office is investigating the shooting and the two officers involved in the shooting, who have not been identified, have been placed on paid administrative leave.

Anyone with information regarding the incident is encouraged to contact Detective Trevor Vonnegut at 510-293-7034 or contact detectives via email at HaywardPDTips@hayward-ca.gov.