These 3 Bay Area Restaurants Are Among the Top 50 in the World, Ranking Says

Three Bay Area restaurants are among the top 50 places to eat in the entire world, according to an annual ranking.

Benu in San Francisco checked in at No. 28 on "The World's 50 Best Restaurants" list, which was revealed Tuesday during an awards ceremony in Antwerp, Belgium, CNBC reported. SingleThread in Healdsburg came in at No. 37. Atelier Crenn in San Francisco just made the cut at No. 48.

Two restaurants in Copenhagen, Denmark – Noma and Geranium – grabbed the top two spots on the list, respectively. Asador Etxebarri in Atxondo, Spain, was ranked third, followed by Central in Lima, Peru, at No. 4 and Disfrutar in Barcelona, Spain, at No. 5. 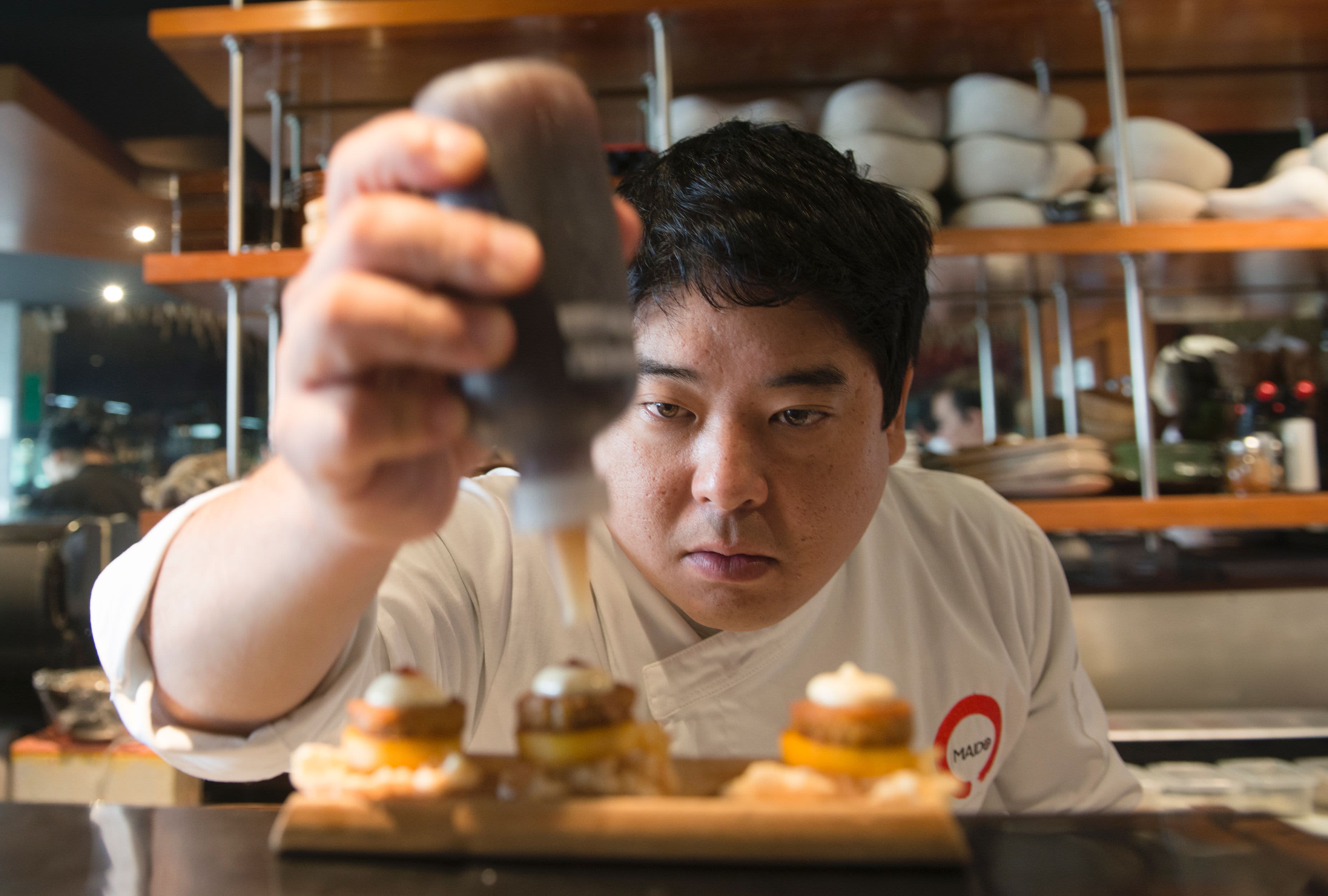 Here's a Ranking of the World's 50 Best Restaurants for 2021 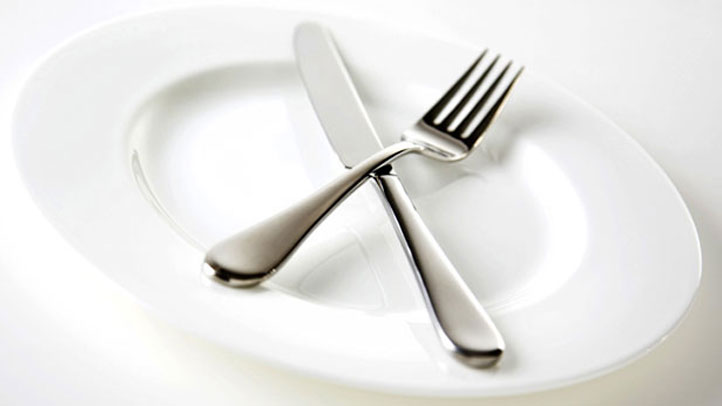