Uber Technology Ltd. and its main Chinese competitor are combining their ride-hailing operations in China, ending a costly battle to attract riders.

The announcement Monday marks the latest foreign technology brand to tie up with a local partner in the face of intense competition in China. Yahoo, eBay and others have turned over Internet operations to Chinese partners or withdrawn.

Didi Chuxing said it would acquire Uber China and operate it as a separate brand. In exchange, Uber said it will receive a 20 percent stake in Didi Chuxing that will make the American company its biggest shareholder. Uber founder Travis Kalanick will join the Chinese company's board while Didi Chuxing founder Cheng Wei joins the Uber board. 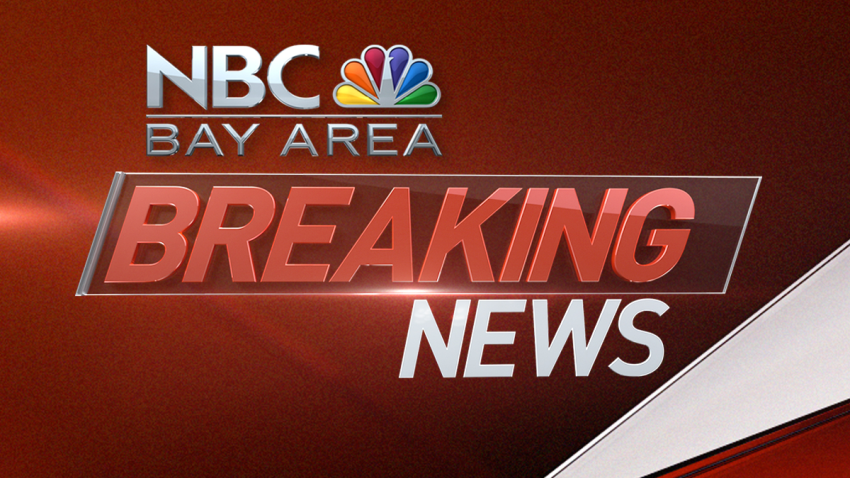 No financial details were released. The Chinese business magazine Caixin, citing unidentified sources, said the deal valued the combined company at $35 billion. That would make Uber's share worth $7 billion.

"This agreement with Uber will set the mobile transportation industry on a healthier, more sustainable path of growth at a higher level," Cheng said in a statement.

Ride-hailing services in China have grown rapidly but suffered heavy losses. Kalanick told the Canadian technology platform BetaKit in February the company was losing $1 billion a year in China.

"Didi has been a fierce competitor and I respect all that Didi and their team have accomplished," Kalanick said on his Facebook page. He said the merger "frees up substantial resources" for other Uber initiatives including food delivery and self-driving cars.

Monday's announcement came after the Chinese government on Thursday announced its first rules for the ride-hailing industry, confirming its legal status after repeated run-ins with regulators.

Uber, headquartered in San Francisco, operates in more than 60 Chinese cities and plans to increase to more than 100 by the end of 2016.

The company said in June it raised $7.3 billion from investors in what it described as one of the world's largest private equity funding rounds.

That included $1 billion from Apple Inc., which became a strategic investor alongside Tencent and Alibaba.

Last September, Didi Chuxing and Lyft of the United States agreed to link their services to allow travelers to use them in each other's markets. In December, their alliance added India's Ola and Southeast Asia's GrabTaxi.