Use of Illegal Fireworks Bring Concerns to South Bay Residents

In the South Bay, fireworks shows that are scheduled to celebrate the Fourth of July are going to take place at popular areas like Great America, Gilroy High School and Morgan Hill Sports Complex.

But illegal fireworks have been happening throughout San Jose for weeks now.

As soon as the sun goes down, the fireworks go up on San Jose’s Mount Hamilton.

Mini fireworks displays sprinkled throughout the city on Saturday Night.

The fireworks aren’t anything new to the view especially during the Fourth of July.

Carmen and Calvin have made it their tradition to have dinner at Grand View Restaurant on Independence Day weekend. 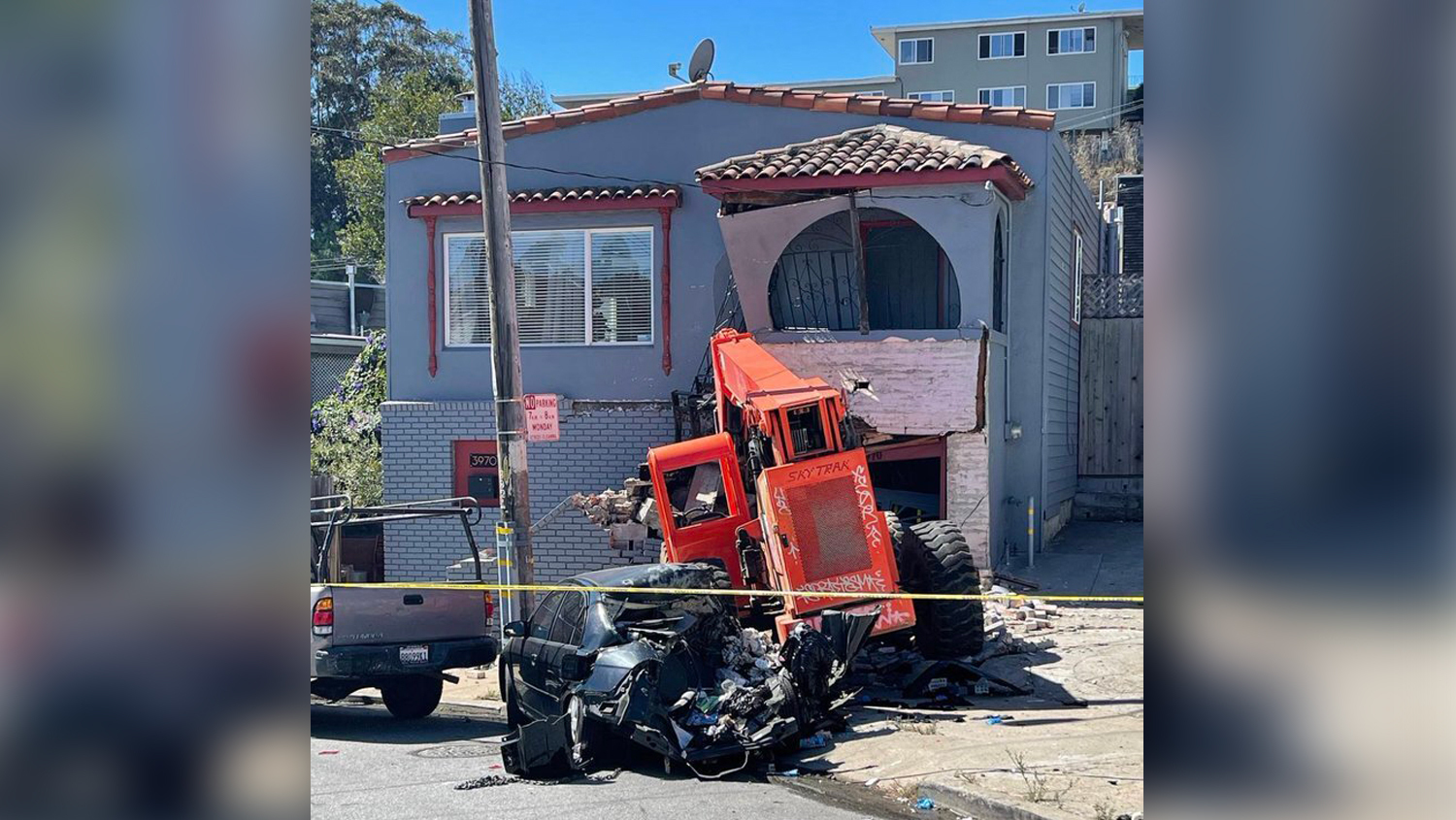 But Carmen said that she’s not a fan of the fireworks that she sees especially the illegal ones.

"I think it disturbs the nature and the animals," she added.

The same goes for San Jose resident Bertha Fernandez and it hits a little too close to home.

“Behind our house, there is an empty lot with dry grass. They throw those cherry bombs and those bottle rockets. I’m scared that this house is going to catch on fire,” she said.

This year, Fernandez is particularly scared of the dry conditions and the widespread harm that illegal fireworks can do. So, she’s staying home.

"I love the Fourth of July but there’s another way. We’re not supposed to be doing fireworks. Please, don’t do it," Fernandez added.

Fireworks are illegal in San Jose and in most Bay Area cities.

There are tiplines and fines, but the fireworks keep coming.