He's been a Silicon Valley CEO, he's currently a venture capitalist, and now he's about to be launched into space.

When Blue Origin next launches, it will carry a ton of technology along with Lane Bess, one of the most successful tech venture capitalists.

"I didn't really think that this was something that would become possible in my lifetime," Bess said.

Bess was 8 when Apollo 11 landed on the moon. He said he's been fascinated with space ever since.

"This is one which was the most unexpected and the most spectacular opportunity, so why not grab that?" he said. 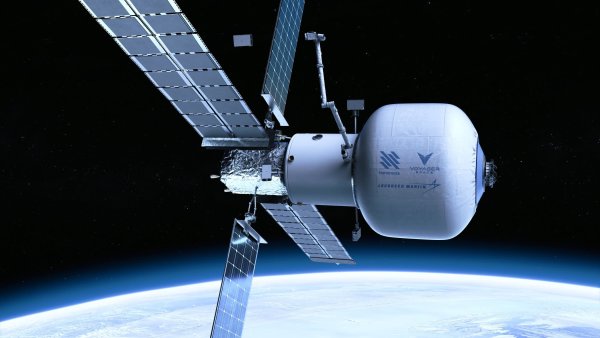 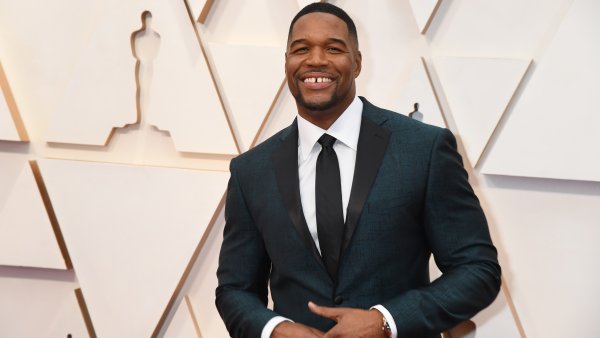 Bess said buying two tickets to ride the Jeff Bezos-owned spaceship is a great investment, both for the company and for him to bond with his son Cameron.

"I got a kick," Bess said. "So many of my associates have reached out to me and they said, 'OK, you dropped the mic on the father and son road trip of the year.'"

As for the cost, Bess wouldn't divulge.

"Well, I am not at liberty to answer that question," he said.

He said his next investments may go towards helping others someday travel into space.

"I'm deeply interested in seeing how I can take some of my experience and success and enthusiasm to invest in this space, to make it more attainable for a lot more people," he said.