The town hall, dubbed a "conversation on gun violence," is scheduled for 3:45 p.m. Monday on the campus of Newark Memorial High School. It will feature about 2,000 people from up to seven Bay Area high schools.

"People say, 'Stay in your lane' or whatever. What does that even mean?" Kerr said. "Like, unless you’re a politician you shouldn’t be concerned with your fellow citizen. No!

"Our government works for us. We the people," Kerr added. "We can be the agents of change, but it takes a generation of people who want that change."

"I think he could touch people, not just in our district, but young people across the country," Khanna said. "I don’t think there’s a high school student out there who doesn’t know who Steve Kerr is!"

In the immediate wake of the deadly mass shooting at Marjory Stoneman Douglas High School in Parkland, Florida, last month, Kerr publicly expressed his disdain for the National Rifle Association and the politicians who have fallen in step with it. 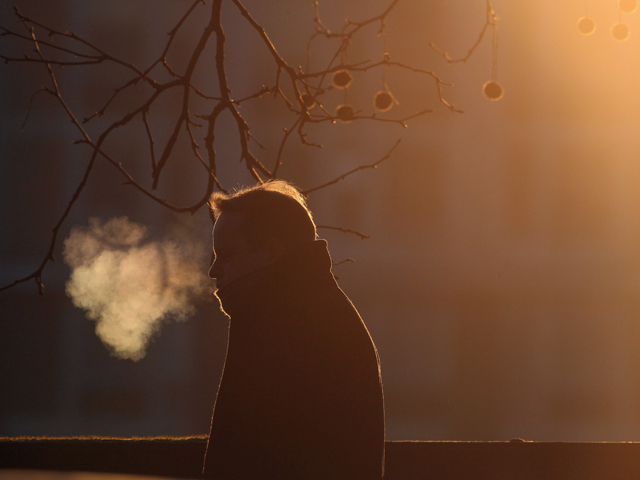 "It doesn't seem to matter to our government that children are being shot to death day after day at schools," Kerr said days after 17 people were killed at the Florida high school. "It doesn't matter that people are being shot at a concert, at a movie theater. It's not enough apparently to move our leadership, our government, the people who are running this country to actually do anything. That's demoralizing."

Kerr was 18 when his father, Malcolm Kerr, was killed in January 1984 by gunmen in Beirut, Lebanon.

Monday's event will take place in the school's events center at 39375 Cedar Blvd. in Newark.