On Wednesday night, cyclists in the East Bay will don black armbands and in a funeral-like procession, take part in a ride of silence in honor of riders killed.

Among those being remembered is beloved Bay Area sports figure, Greg Knapp, who died in July after being hit by a car.

It’s been an arduous 10 months for his family.

His widow sat down with NBC Bay Area’s Jessica Aguirre to talk about her loss and how she’s trying to make his death a teachable moment for every driver.

Full story in video above. 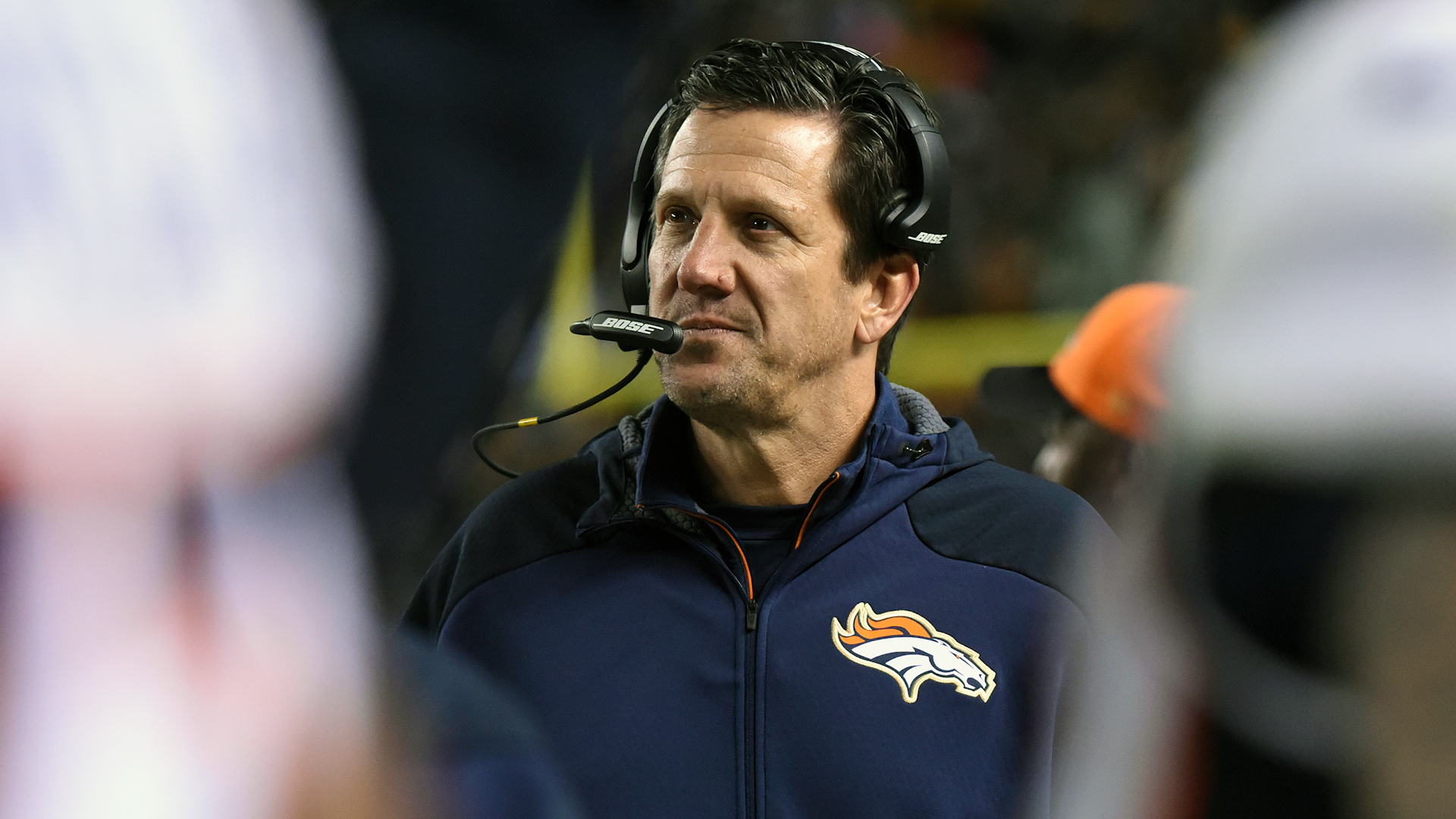 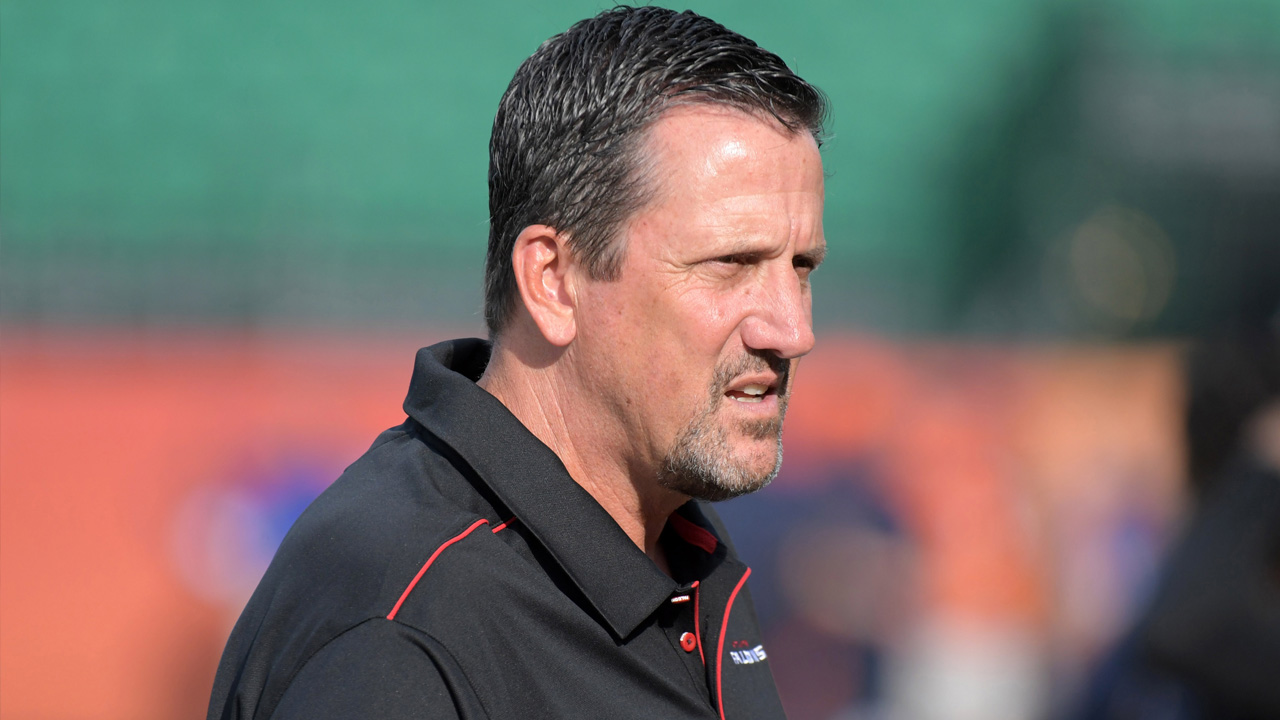