Officials have released the names of the eight victims killed in the Indianapolis FedEx facility mass shooting.

Coroners began the slow process of identifying the victims as family members spent hours agonizing over word of their loved ones. 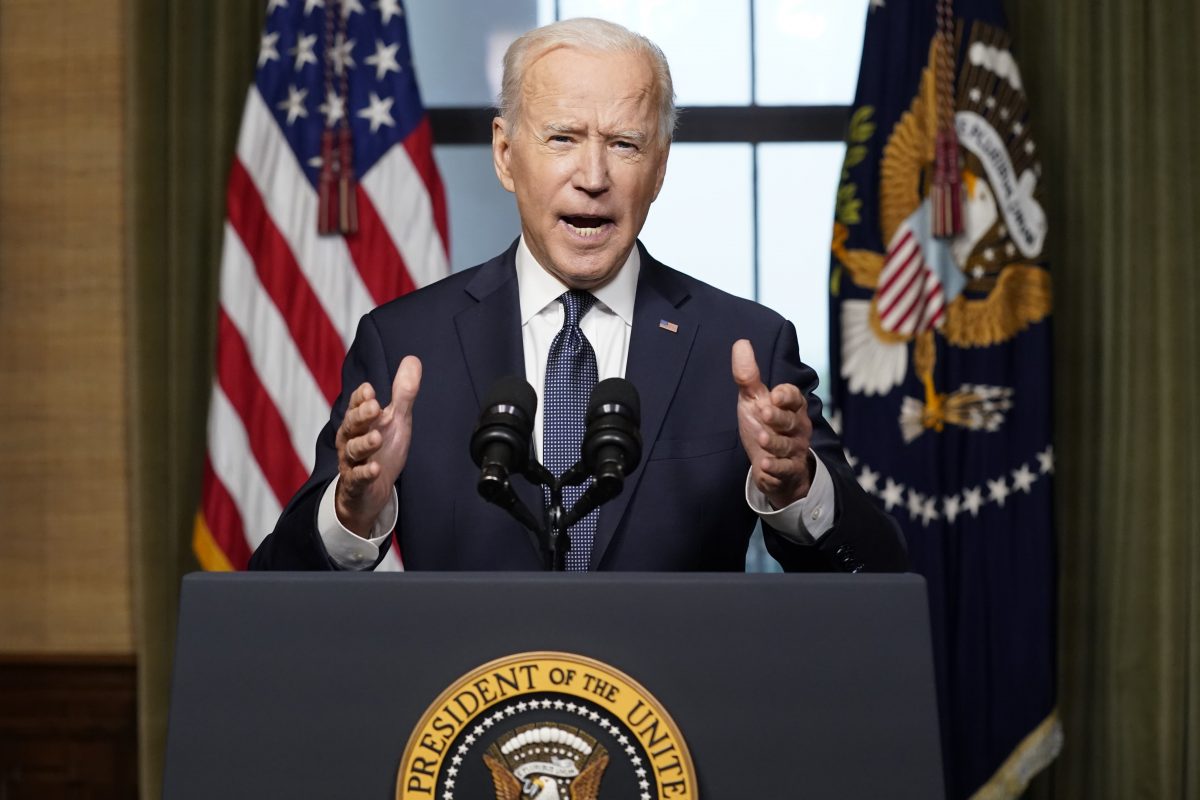 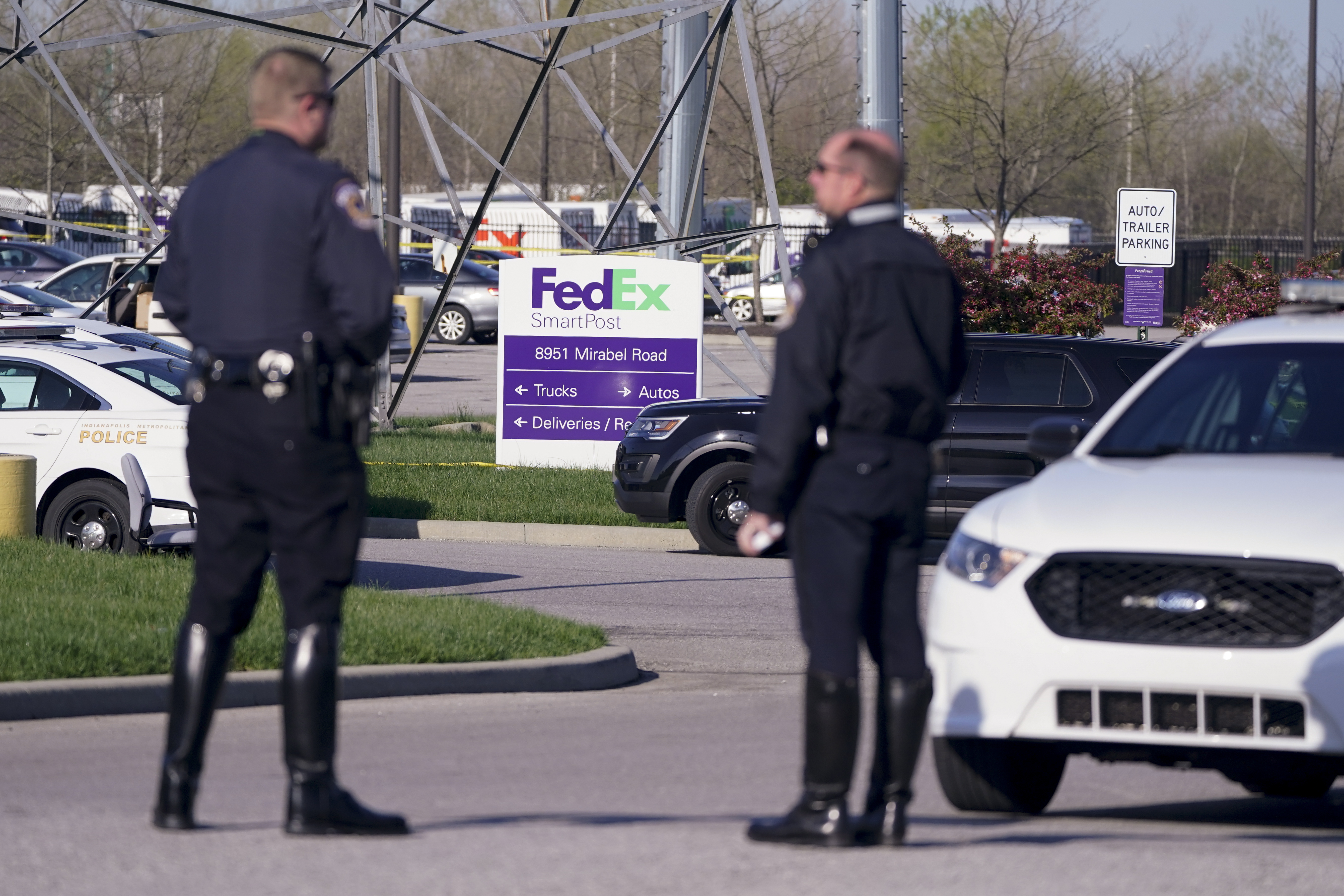 The harrowing wait by the workers' families was exacerbated by the fact that most employees aren’t allowed to carry cellphones inside the FedEx building, making contact with them difficult.

Earlier on Friday, Indianapolis Police Chief Randal Taylor noted that a “significant” number of employees at the FedEx facility are members of the Sikh community, and the Sikh Coalition later issued a statement saying it was “sad to confirm” that at least four of those killed were community members.

A former employee shot and killed eight people at a FedEx facility in Indianapolis late Thursday — the latest in a string of recent mass shootings in the U.S.