The good news is that their trip home will now last eight hours, less than half as long as before.

High wind off the Florida coast has prompted SpaceX to delay the return of four space station astronauts in orbit since spring.

The U.S., French and Japanese astronauts were supposed to leave the International Space Station on Sunday, with their capsule splashing down in the Gulf of Mexico on Monday morning. But with gusts exceeding safety limits, SpaceX bumped the departure to Monday afternoon, with a nighttime return to conclude their six-month mission.

The good news is that their trip home will now last eight hours, less than half as long as before. The toilet in their capsule is broken, and so the four will need to rely on diapers while flying home.

SpaceX still is aiming for a Wednesday night launch, at the earliest, of their replacements. This flight also has been delayed by bad weather, as well as an astronaut's undisclosed medical issue. The issue, described as minor, should be resolved by launch time, officials said.

Last week, SpaceX and NASA flipped the order of the launch and landing because of the deteriorating weather and the looming deadline to get the capsule back from the space station. SpaceX capsules are certified for a maximum 210 days in orbit, and the one up there now is approaching 200 days. 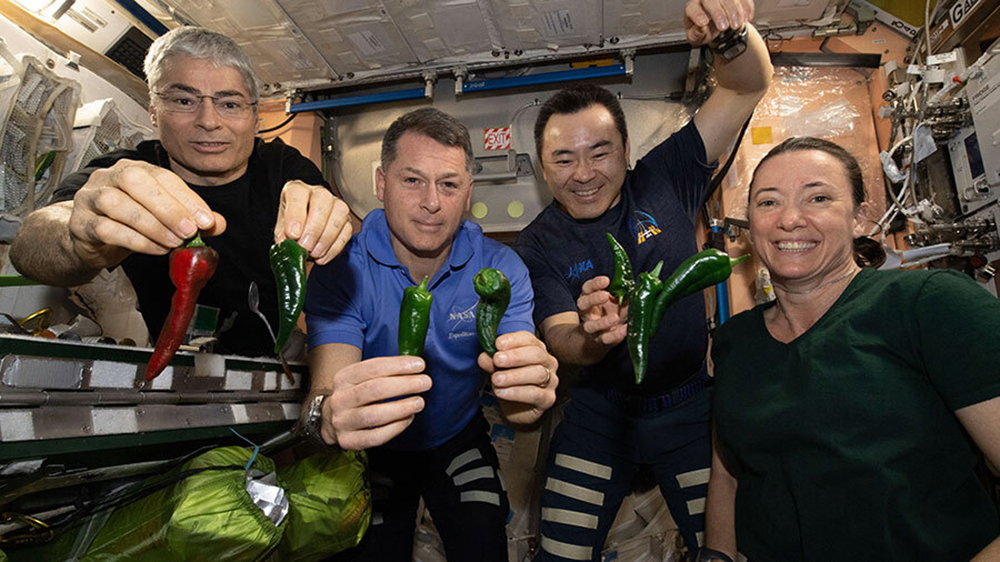 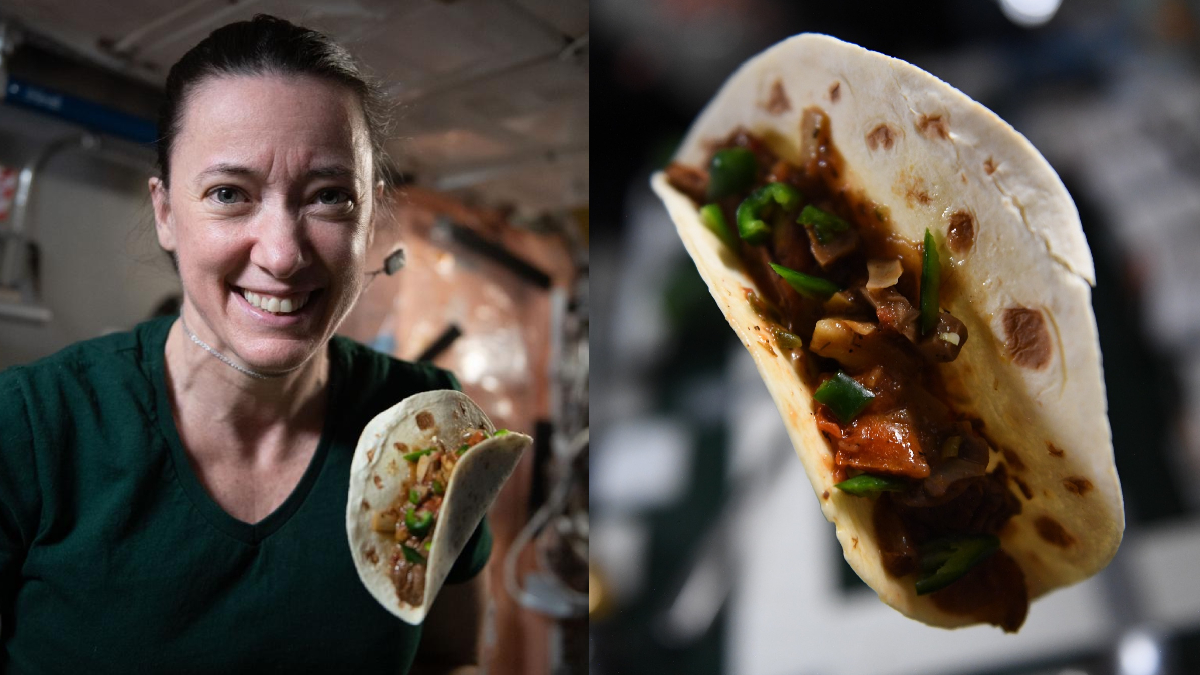 Where No Taco Has Gone Before: NASA Astronauts Eat Space Tacos … for Science