"I personally love Halloween," the actor said during his monologue. "Everyone dresses up in crazy outfits and acts insane. It's the one day a year that I actually blend in."

While explaining his costume — a crossbreed between Elvis and the devil — Carrey broke into song about his love of pecan pie, getting the "SNL" cast involved.

He then changed for a sketch about co-workers at their office Halloween costume contest. Kate McKinnon's character, dressed as the child dancer in Sia's "Chandelier" music video, was about to win when Carrey entered sporting the same outfit: a nude leotard, a short blonde wig and ballet slippers.

"There's only one way to settle this," said Vanessa Bayer's character, "a 'Chandelier' dance off!"

"Sometimes you gotta go back to move forward," Carrey said, mimicking McConaughey's mysterious tone and Texan accent. "And I don't mean go back and reminisce or chase ghosts. I mean take a big step back, like go from winning an Oscar to doing a car commercial." 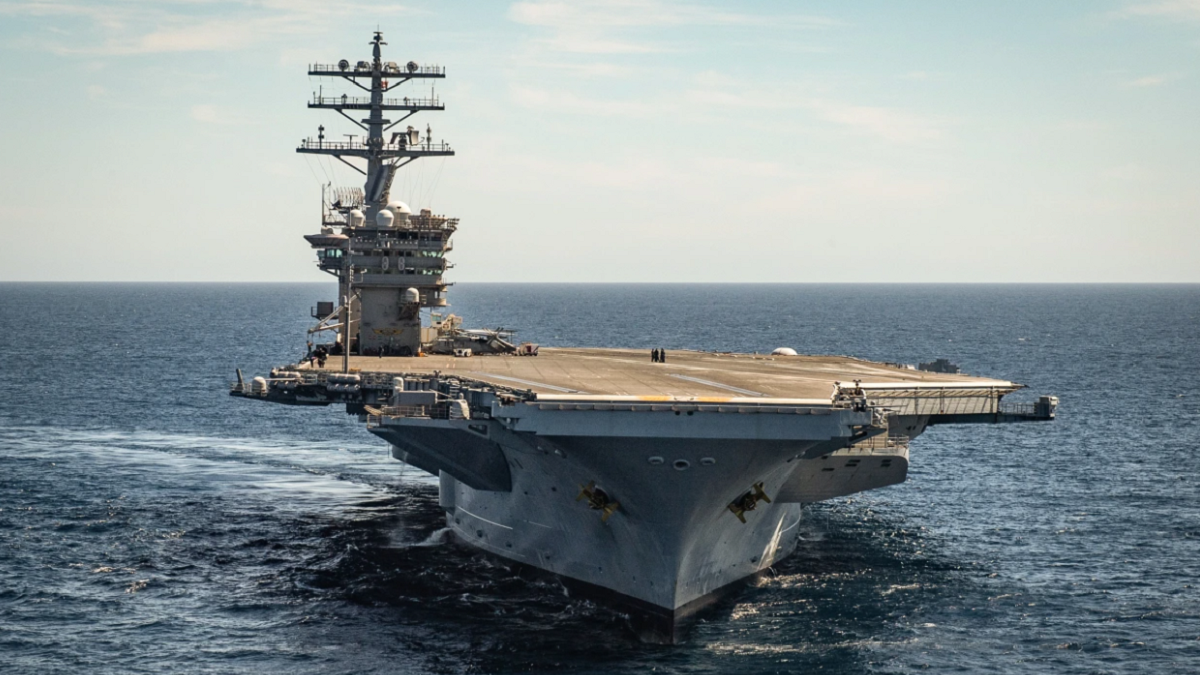 Even Carrey's “Dumb and Dumber To” co-star Jeff Daniels made a cameo, appearing as Lloyd Christmas.

The cold open  was a spoof press conference of Barack Obama (Jay Pharoah) introducing the newly announced Ebola "Czar" Ron Klain (Taran Killam). Klain dodged questions from the media when asked about his lack of medical experience as well as possible political motivation.

"All of you New Yorkers shouldn't worry," he said, referring to Dr. Craig Spencer, the fifth U.S. aid worker to contract the virus while working in West Africa. People should go about their daily lives, and so should New York's pigeons, rats, and sewer monsters."

"So it's official," said co-anchor Colin Jost, "New York City has all the diseases."

He then detailed Spencer's activities prior to his diagnosis, which included going for a run, visiting a park, riding the subway, and then going to a bowling alley.

"This dude did more in a day with Ebola than I've done all month," said Jost. "I'm starting to think [it's] not Ebola, but more like he just drank a Red Bull."

Co-Anchor Michael Che also addressed fears about the deadly virus, saying "Forty-five percent of Americans are concerned that they'll get Ebola," and concluded that "the other 55 percent wouldn't answer the phone because they thought that might be the way you get Ebola."

Musical guest Iggy Izalea performed her hits "Fancy," "Black Widow" with Rita Ora and her newest single "Beg For It."

Next week, Chris Rock will host with musical guest Prince.