The 25th anniversary collector's box even comes with a pink fluffy pen (just like Cher's)!

First it was the drive-in movie theatre. Then it was the baggy, oversized jeans. Now, it's the makeup.

Cosmetics brand HipDot is embracing the fact that the '90s are back by teaming up with the Paramount Pictures 1995 teen movie "Clueless" for a makeup collaboration that has us totally buggin'.

The Cher Horowitz-approved collection, which starts at $24, debuted on Hipdot.com and Ulta.com on Tuesday. 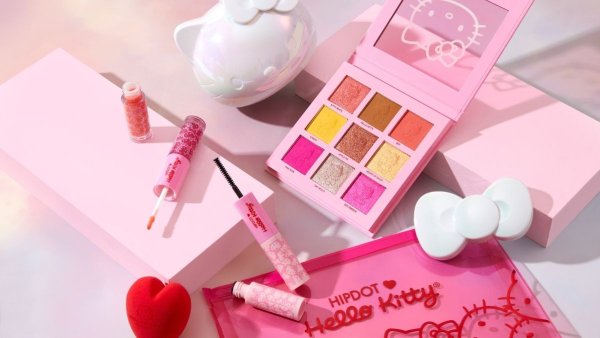 HipDot Cosmetics Teams Up With Hello Kitty for 4-Product Collection 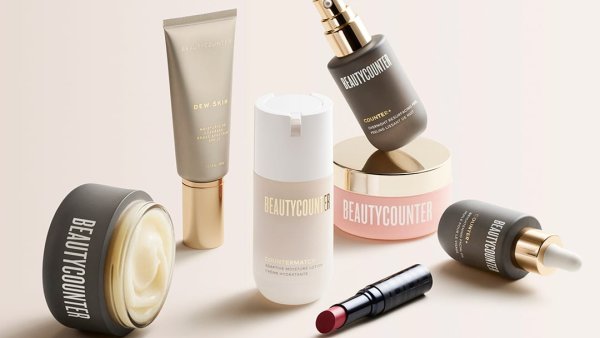 "Clueless has become a cultural revolution -- from the fashion styles to iconic catchphrases, we created a makeup collection that embodies that 'teen nostalgia' that Clueless captures so well," Jeff Sellinger, CEO of HipDot Cosmetics said in a news release.

The packaging is reminiscent of Cher's epic closet system -- it ranges from pink and fuzzy to plaid tartan. The shades are named after popular sayings from the movie -- think "full-on Monet" and "fashion victim." The blush palette is even shaped like a pink cellphone.

Photos: Look Like a Total Betty With the HipDot x ‘Clueless' Makeup Collaboration

J-Lo, the Kardashians, and Salma Hayek are just a few of the celebrities that makeup artist Joyce Bonelli has worked with. “California Live” sits down with Bonelli to glean makeup secrets and hear about her new skincare line. “It is so important to start with a great hydrated fresh face to apply makeup to,” says Bonelli. Watch to get more tips for your daily beauty routine.

Super fans who want to express their inner Bettys and Baldwins will want to get their hands on the 25th anniversary special edition collector's box. The pink box ($108), shaped like Cher's locker, contains the entire set mentioned above plus a pink fluffy pen (just like Cher's in the movie).

It's so good you might even drive to an Ulta in the Valley to pick up the collection.