This is Zuckerberg's first foray into political fundraising and likely means the Facebook founder seeks more outside influence, according to the San Jose Mercury News.

It's also news because Christie is a Republican -- a far cry from Silicon Valley's usual liberal leanings. However, Christie has shown moderate colors recently after Hurricane Sandy when he defended the president's quick action to the natural disaster when critics suggested President Obama was slow to act. The fact that Christie had been a critic-turned-admirer of Obama raised partisan eyebrows.

Zuckerberg has previously donated millions to charities and nonprofits, but it's a real shot to the arm for Christie's campaign. Not only is Christie being offered Silicon Valley billionaire money, but he's also getting a little tech cred.
So far, Zuckerberg hasn't announced his political leanings (and he's not registered to any political party according to Santa Clara County records) but he has given money to both Democrat and Republican candidates.
A Facebook spokeswoman said that both Zuckerberg and his wife, Priscilla Chan, met Christie through education when Zuckerberg donated $100 million two years ago to improve Newark, N.J. schools. That donation got Zuckerberg a spot on the Oprah Winfrey show where the two sat side by side for a full hour. 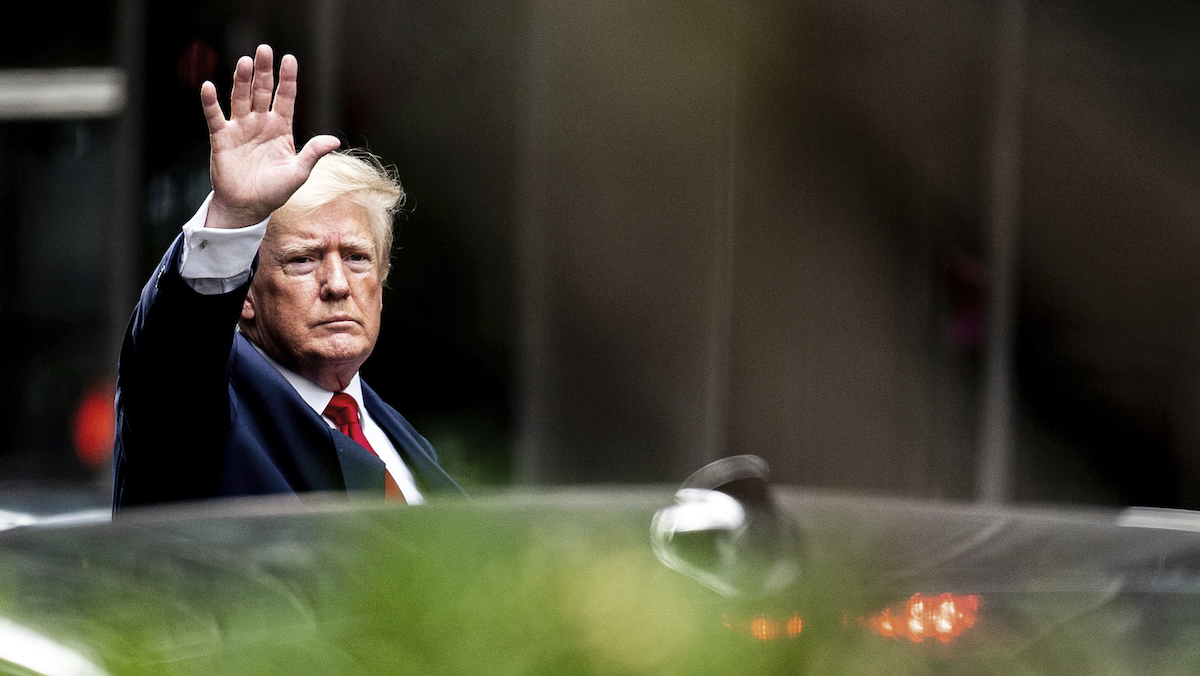 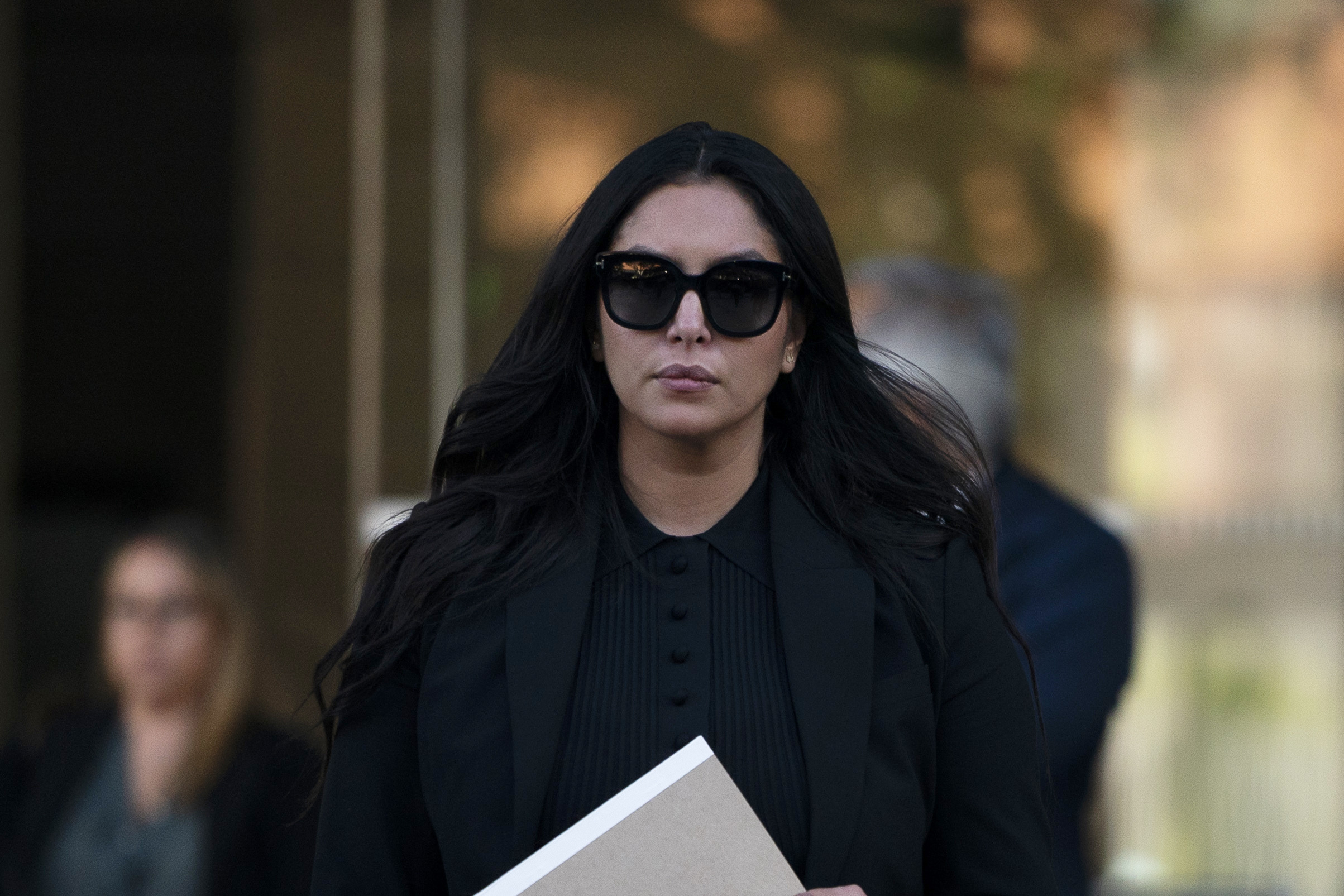 The Feb. 13 fundraiser should be an interesting one to watch, especially to see which other tech titans might be in attendance.