When 12-year-old Lucas Hobbs's cancer went into remission, he desperately wanted to pay it forward to those who helped him fight the illness, NBC Nightly News reported.

The boy who loves to cook didn't used his Make-A-Wish opportunity to serve some special dishes for the patients and staff of the Children's Hospital and Clinics of Minnesota who helped him get well.

Lucas underwent chemotherapy for months, and the effect of that made him lose his appetite — especially when it came to hospital food. Now, he gives other patients good food with fun titles, like a cherry flavored ice cone he calls a "Blood Transfusion." 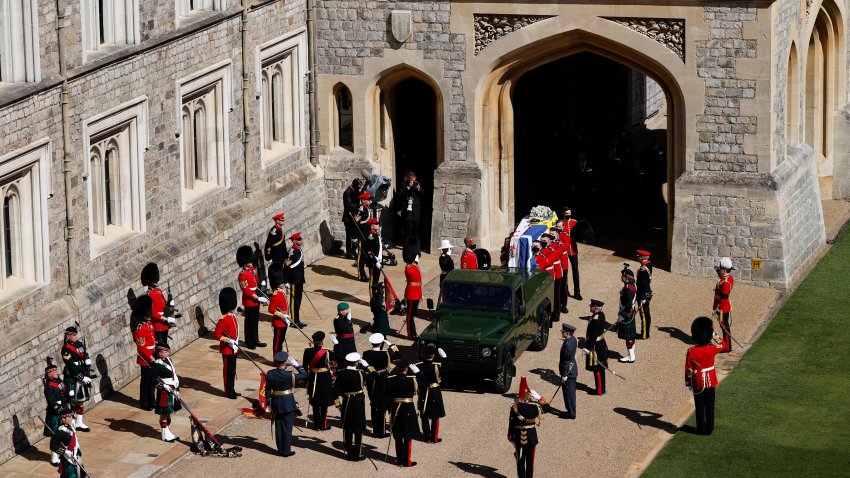 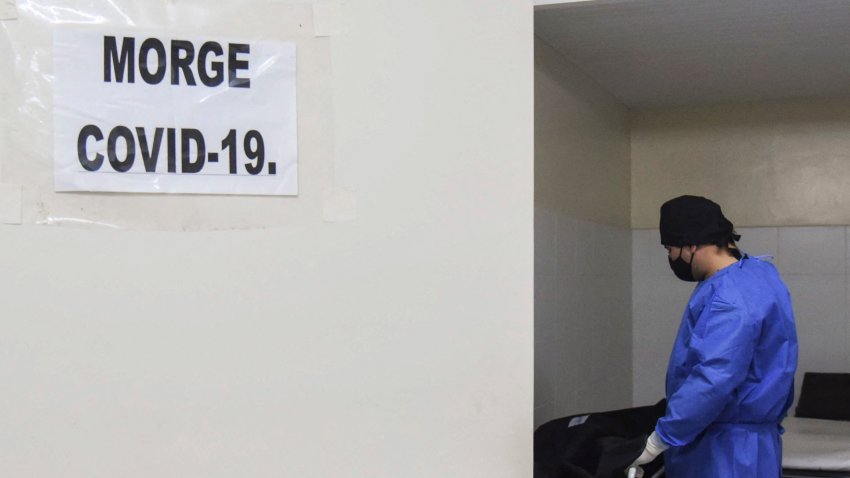 "I wanted these kids to get something different off the menu," said Lucas. "I missed all those ribs, pulled pork, all that yummy stuff, while I was at the hospital."