The note said: “So just a quick little thank you for leaving me the opportunity of stealing your package"

A package thief who made off with a woman's delivery in St. Paul this week decided to leave something behind for the victim — a handwritten thank you note taunting her for the package.

Homeowner Hilary Smith said she found the note on her porch after she got home from work, hours after she received a text saying that her package had been delivered.

The note said: “So just a quick little thank you for leaving me the opportunity of stealing your package. Very nice of you. Thank You." It was signed: “The new owner of your package."

St. Paul police posted a picture of the note on Twitter on Friday, and reminded residents who are expecting deliveries to take precautions to avoid thefts.

Smith said she appreciates hand-crafted thank you notes, but not in this case.

She told the Pioneer Press the package was a portable phone charger for her boss, and she initially didn't report it. But she posted a photo of the note to a Facebook group and received hundreds of comments, including one from a woman who said the police could test the note for prints. 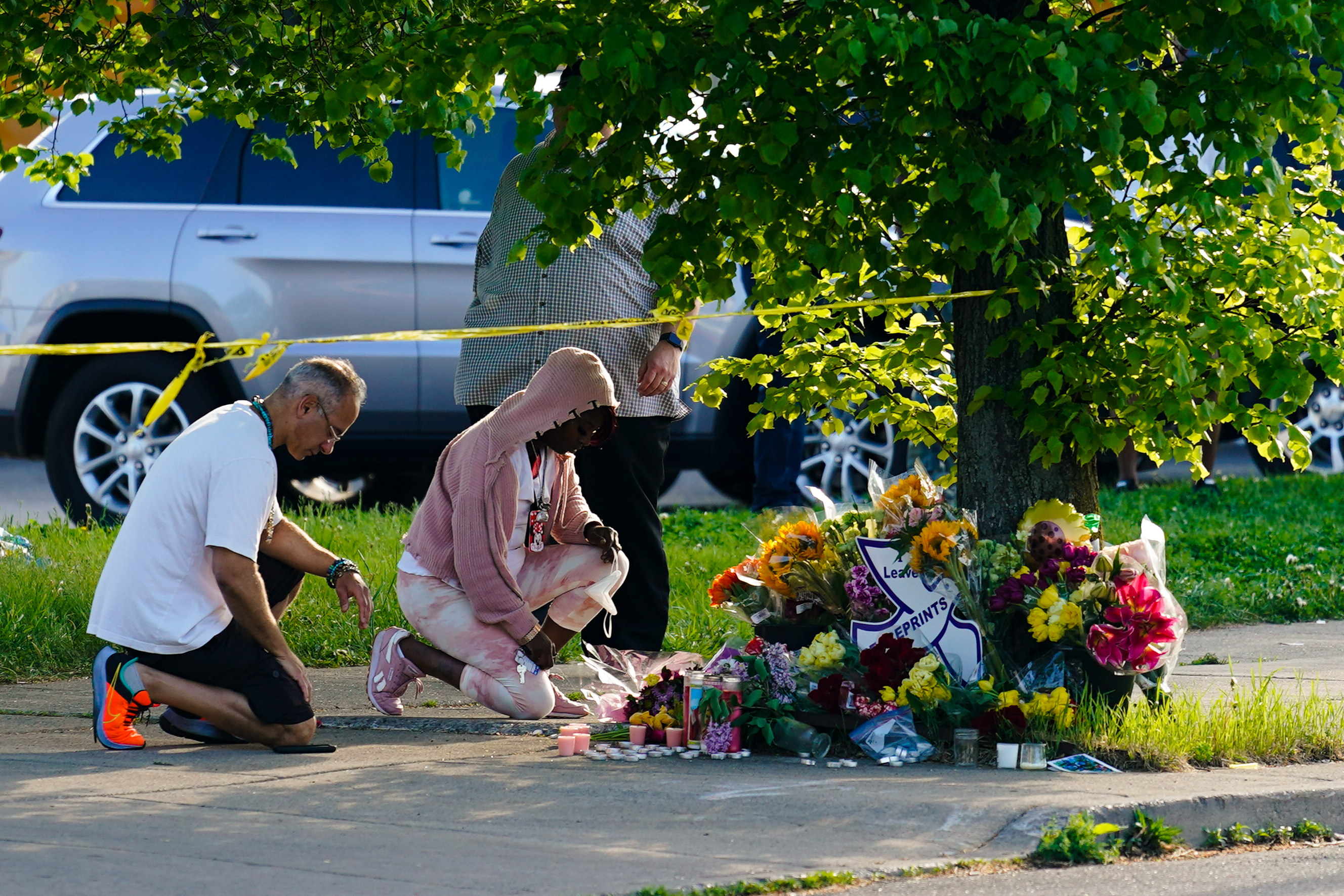 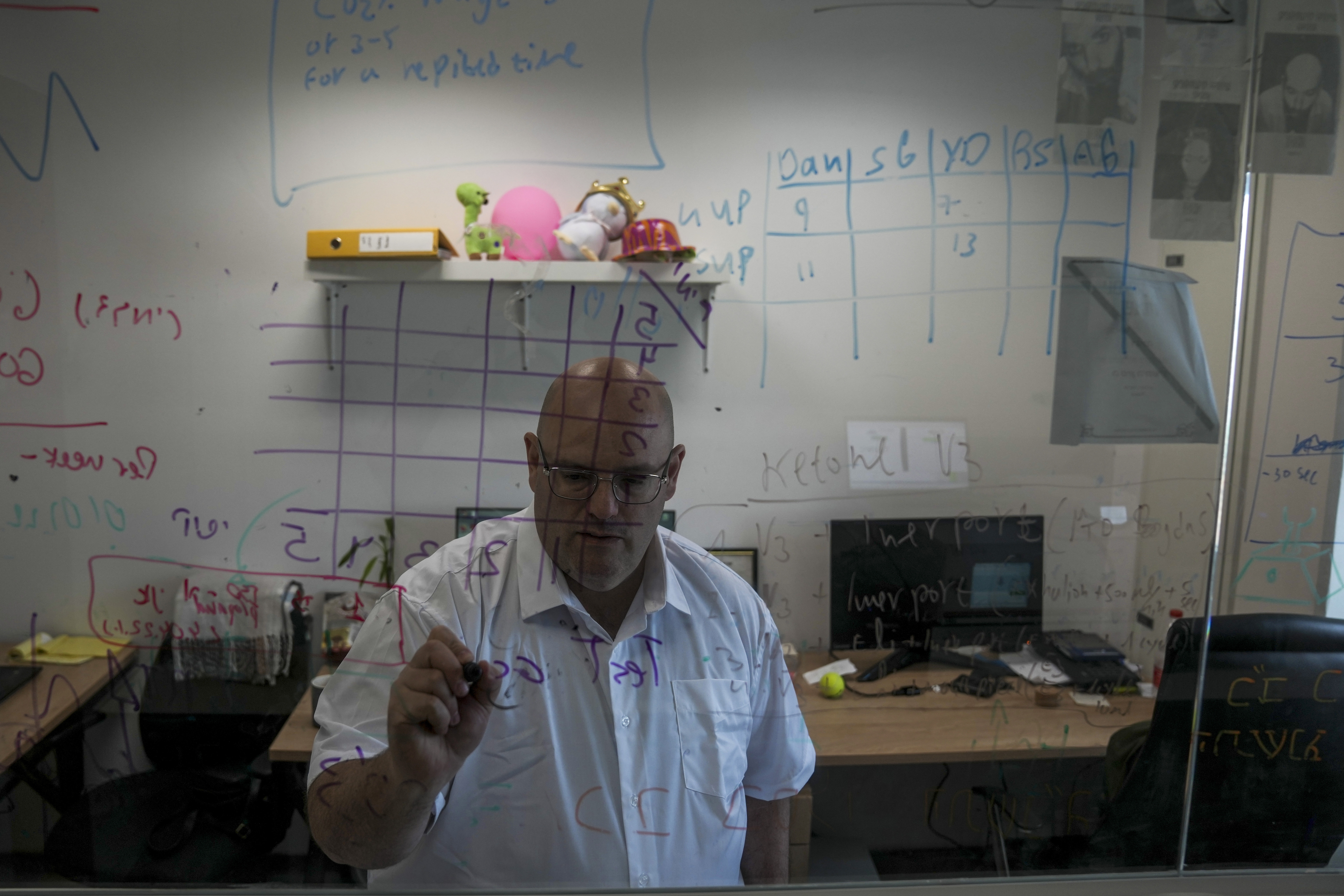 “I just want the word to get out. Now they’re getting brazen,” Smith said of package thieves.