The top legal officers in 18 states, including Pennsylvania and Delaware, and the District of Columbia have asked Congress to pass legislation prohibiting discrimination against transgender service members.

Hawaii Attorney General Douglas Chin sent the letter dated Thursday in response to President Donald Trump's announcement, via Twitter a day earlier, that he would ban transgender people in the military.

The letter asks the chairmen and ranking members of the House and Senate Armed Services committees to reaffirm in legislation that transgender people may not be banned from serving in the military. It urges lawmakers to include transgender protections in the National Defense Authorization Act. Eighteen other attorneys general, who like Chin are all Democrats, also signed the document.

The president's position would put in place a policy that "violates fundamental constitutional and American values," the attorneys general said.

"The new ban harms our states' transgender residents and marginalizes an entire group of people based solely on gender identity," the letter said.

On Thursday, Gen. Joseph Dunford, the chairman of the Joint Chiefs of Staff, said U.S. policy on transgender individuals serving in uniform hasn't and won't change until Defense Secretary Jim Mattis receives the president's policy direction and Mattis determines how to implement it.

The Pentagon hasn't released data on the number of transgender people currently serving, but a Rand Corp. study has estimated between 1,320 and 6,630, out of 1.3 million active-duty troops. 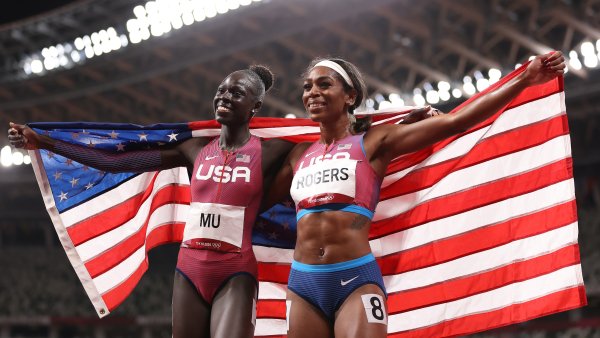 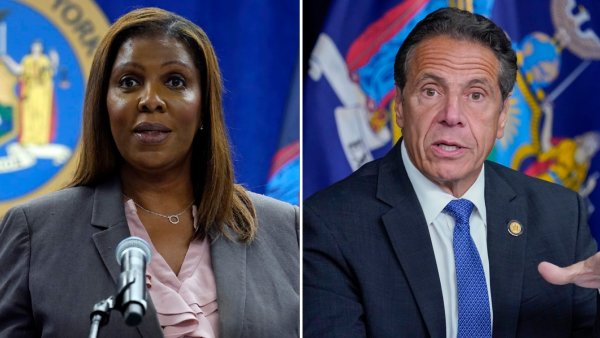