One of the Clinton private server emails provided in response to the Republican National Committee's FOIA request mentions a 2009 nuclear energy-related deal between the U.S. and the U.A.E.

Within months after leaving her post as Secretary of State, Hillary Clinton sent through her private server an email to state officials and diplomats that referenced a nuclear energy deal with the United Arab Emirates, NBC News reported. The email was heavily redacted to secure information that has been classified in the years since it was sent in May 2013.

A spokesperson for the State Department, John Kirby, explained that while the email was not classified when it was sent, “our FOIA process is focused on whether information needs to be protected today, not on whether an email was classified at the time it was sent.”

In the email, sent out to various high-level officials and staff, including top aide Huma Abedin, Clinton referenced a 2009 pact between the U.S. and UAE: “remember how after US signed 123 deal (with) UAE and we were in Abu Dhabi,” the email reads. 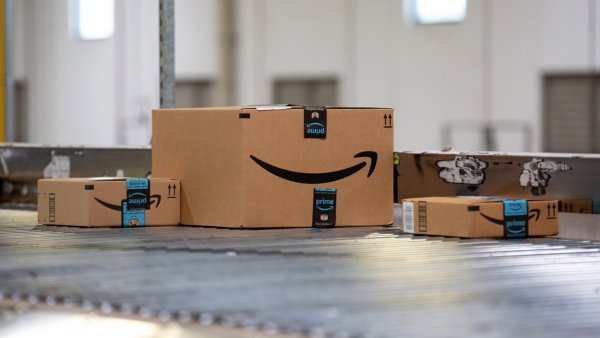 The National Republican Committee filed a Freedom of Information Act request for documents Clinton sent in years directly following her tenure as secretary of state. More than 800 pages of emails have been provided so far.