The Trump administration had defined “sex” to mean gender assigned at birth, thereby excluding transgender people from the law's umbrella of protection

The U.S. will protect gay and transgender people against sex discrimination in health care, the Biden administration announced Monday, reversing a Trump-era policy that sought to narrow the scope of legal rights in sensitive situations involving medical care.

The action by the Department of Health and Human Services affirms that federal laws forbidding sex discrimination in health care also protect gay and transgender people. The Trump administration had defined “sex” to mean gender assigned at birth, thereby excluding transgender people from the law's umbrella of protection.

“Fear of discrimination can lead individuals to forgo care, which can have serious negative health consequences," HHS Secretary Xavier Becerra said in a statement. “Everyone — including LGBTQ people — should be able to access health care, free from discrimination or interference, period.” Prospects Dim for Passage of LGBTQ Rights Bill in Senate 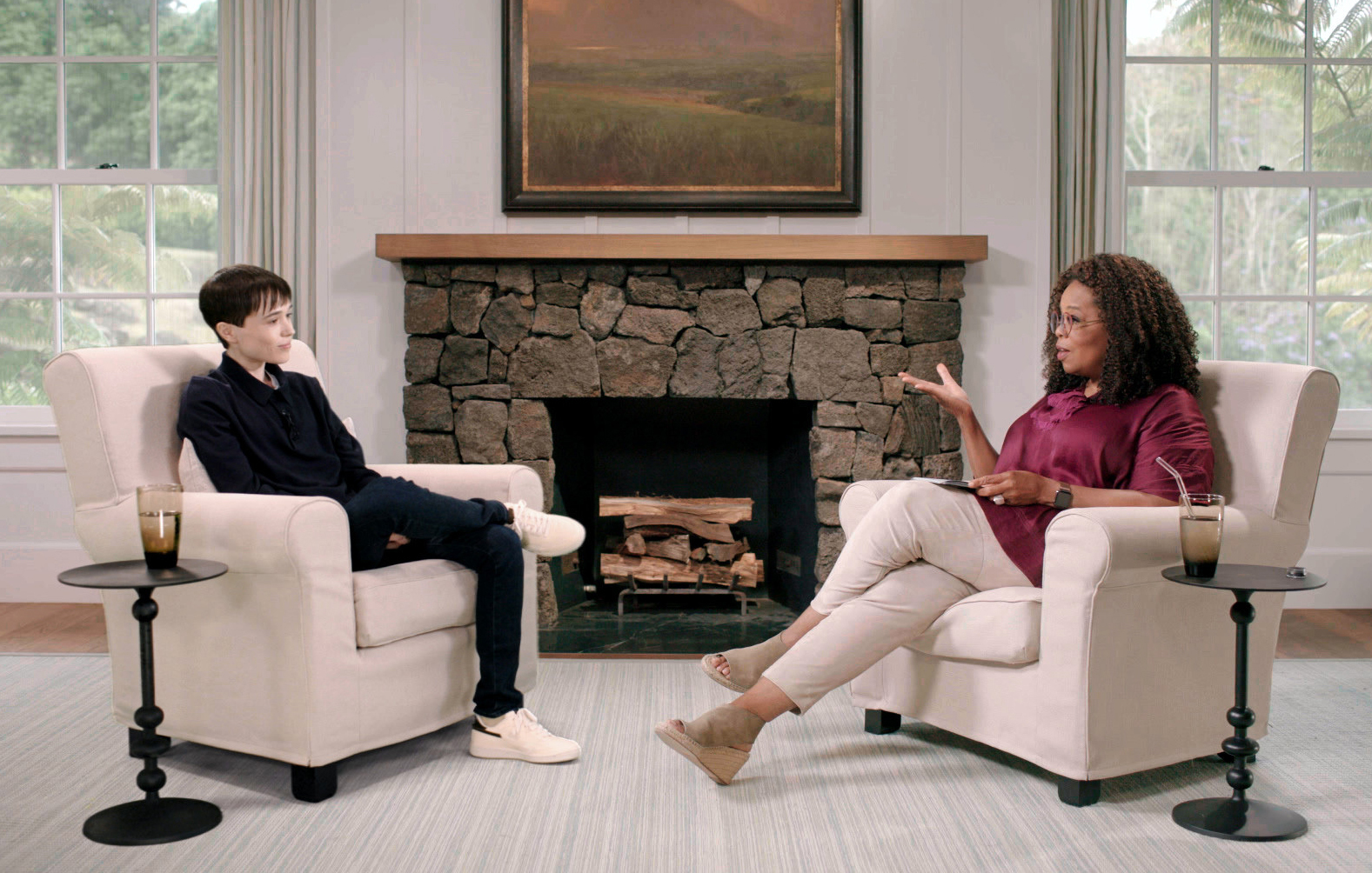 ‘It Is Life-Saving': Elliot Page Opens Up About Surgery

Becerra said the Biden administration policy will bring HHS into line with a landmark Supreme Court decision last year in a workplace discrimination case, which established that federal laws against sex discrimination on the job also protect gay and transgender people.

Despite that ruling, the Trump administration proceeded to try to narrow the legal protections against health care discrimination, issuing rules that narrowly defined “sex” as biological gender. A federal judge had blocked those rules from taking effect, although Trump administration officials argued that as a legal matter health care discrimination was a separate issue from the employment case the Supreme Court decided.

Monday's action means that the HHS Office for Civil Rights will again investigate complaints of sex discrimination on the basis of sexual orientation and gender identity. Hospitals, clinics and other medical providers can face government sanctions for violations of the law.

Athlete Ally reported that the vast majority of NCAA Division I athletic departments did not have fully inclusive trans athlete policies as of March 2021, according to a summary of this year’s equality index.

The Biden administration action essentially restores policy established during the Obama years. The Affordable Care Act included a prohibition on sex discrimination in health care and the Obama administration had interpreted that to apply to gay and transgender people as well. It relied on a broad understanding of sex shaped by a person’s inner sense of being male, female, neither or a combination.

Behind the dispute over rights for transgender people in particular is a medically recognized condition called “gender dysphoria” — discomfort or distress caused by a discrepancy between the gender that a person identifies as and the gender assigned at birth. Consequences can include severe depression. Treatment can range from gender confirmation surgery and hormones to people changing their outward appearance by adopting a different hairstyle or clothing.