Day two of the 2018 San Diego Comic-Con kicks off Friday with a handful of  standout panels. Among the highlights are:

"Star Trek: Discovery": The cast and producers of this CBS All Access series look back on season 1 and find out where the crew is headed as it transports into its second season. Cast members scheduled to appear include Sonequa Martin-Green, Doug Jones, Shazad Latif, Mary Wiseman, Anthony Rapp, Wilson Cruz, Mary Chieffo and Anson Mount alongside executive producers Alex Kurtzman and Heather Kadin. (1:30 p.m. Hall H)

Universal Pictures "Glass" and "Halloween": The filmmakers and a few surprise guests from two of Universal's most-anticipated upcoming releases "Glass," from M. Night Shyamalan, and "Halloween," from David Gordon Green show off a few clips from the upcoming films. (3:45 p.m. Hall H)

Sony Pictures Panel: "Venom" filmmakers and talent will preview what's in store as the lethal protector finally gets his own movie, and the creators of "Spider-Man: Into the Spider-Verse" will give the audience an inside look at the groundbreaking animated movie. 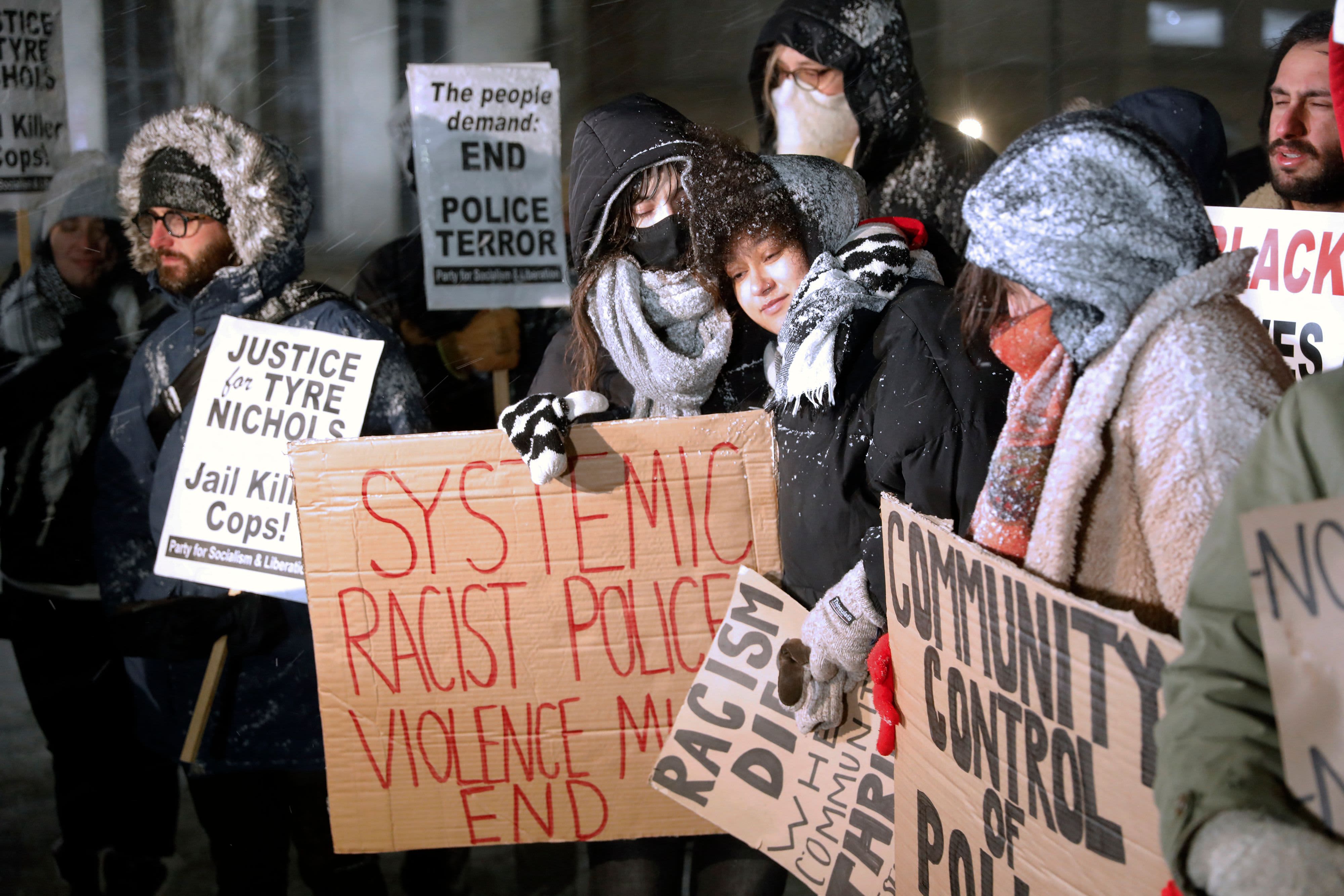 Click here for a full run down of exhibits and panels.