If no one clinches the nomination, delegates choose from candidates on the convention ballot

The Donald Trump and Ted Cruz campaigns are trying to prevent John Kasich from appearing on the ballot at the Republican National Convention in July, MSNBC has learned.

Trump cited the strategy on Sunday, telling a supporter the “RNC shouldn’t allow” Kasich on the ballot this summer.

If no one clinches the nomination during the primaries, delegates choose from candidates on the convention ballot.

Aides for both Trump and Cruz told MSNBC it is in their mutual interest to keep the Ohio governor off the ballot. The convention rules control who is on that ballot, and therefore, who is eligible to win the nomination. 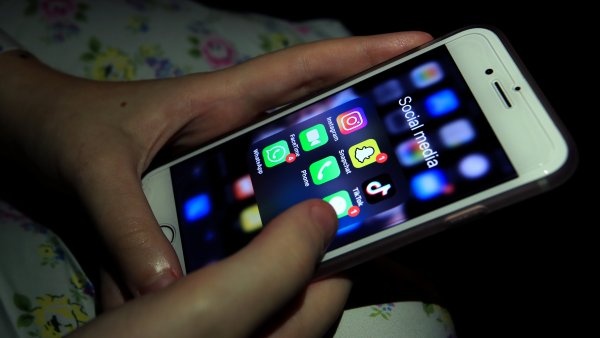 "I expect the Rules Committee to require a level of support that would leave only two candidates on the ballot at the convention," a senior Cruz Campaign aide told MSNBC.