UN to Hold 2 Meetings Monday on Russia's Invasion of Ukraine

The U.N.’s two major bodies -- the 193-nation General Assembly and the more powerful 15-member Security Council -- will hold separate meetings Monday on Russia’s invasion of Ukraine, a reflection of widespread international demands for an immediate cease-fire and escalating concern for the plight of millions of Ukrainians caught up in the war.

The Security Council gave a green light Sunday for the first emergency session of the General Assembly in decades. It will give all U.N. members an opportunity to speak about the war Monday and vote on a resolution later in the week that U.S. Ambassador Linda Thomas-Greenfield said would “hold Russia to account for its indefensible actions and for its violations of the U.N. Charter.”

French Ambassador Nicolas De Riviere announced that the Security Council will hold a meeting Monday afternoon on the humanitarian impact of Russia’s invasion, a session sought by French President Emmanuel Macron to ensure the delivery of aid to growing numbers of those in need in Ukraine.

Both meetings follow Russia’s veto Friday of a Security Council resolution demanding that Moscow immediately stop its attack on Ukraine and withdraw all troops. The vote was 11-1, with China, India and the United Arab Emirates abstaining.

De Riviere said France and Mexico will propose a draft resolution “to demand the end of hostilities, protection of civilians, and safe and unhindered humanitarian access to meet the urgent needs of the population.” It said it will probably be put to a vote Tuesday.

Sunday's vote in the Security Council on a resolution co-sponsored by the United States and Albania to authorize the General Assembly session was exactly the same as on Friday -- 11-1 and three abstentions. But because council approval for such a session is considered a procedural vote there are no vetoes and the resolution got more than the minimum nine “yes” votes needed for approval. 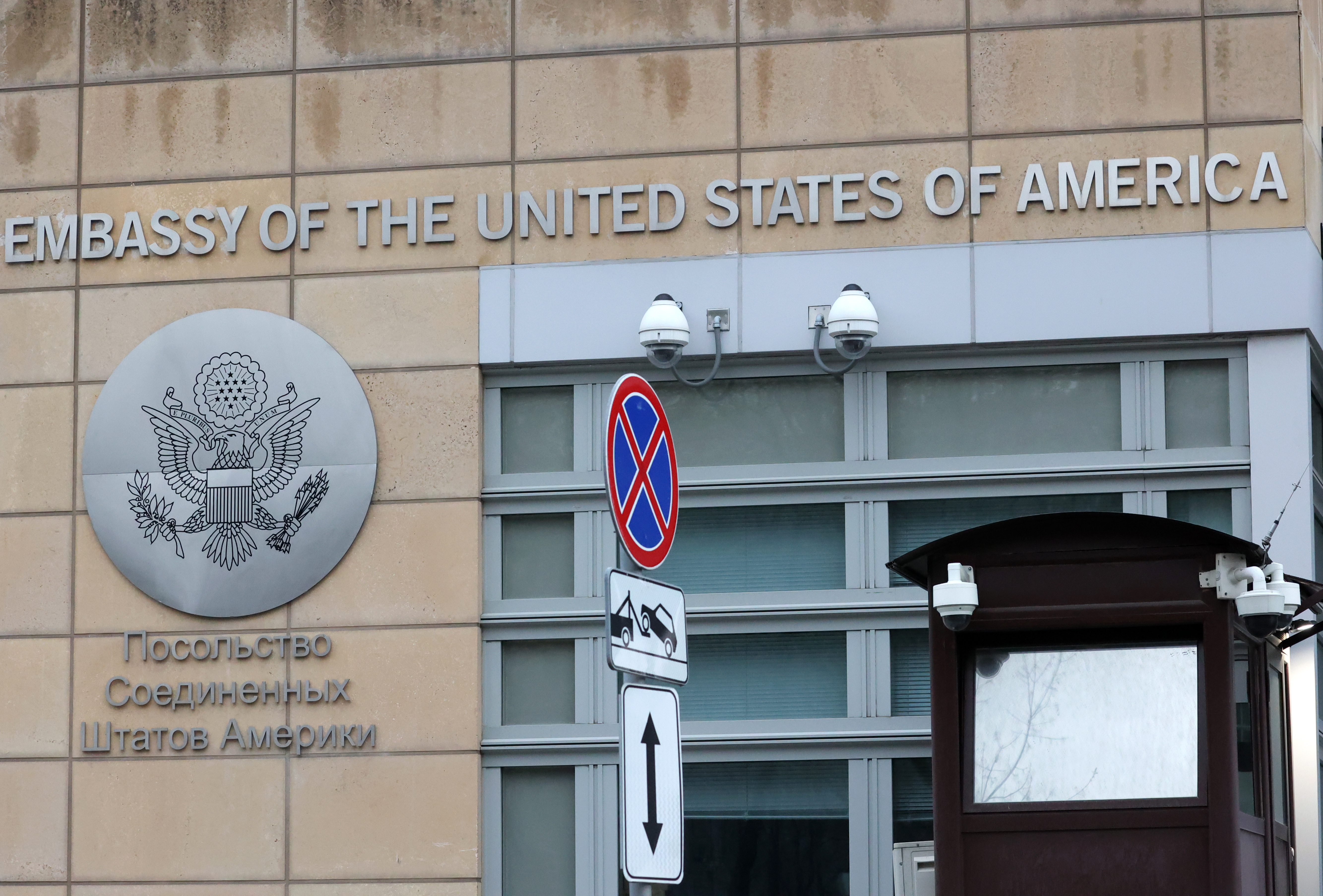 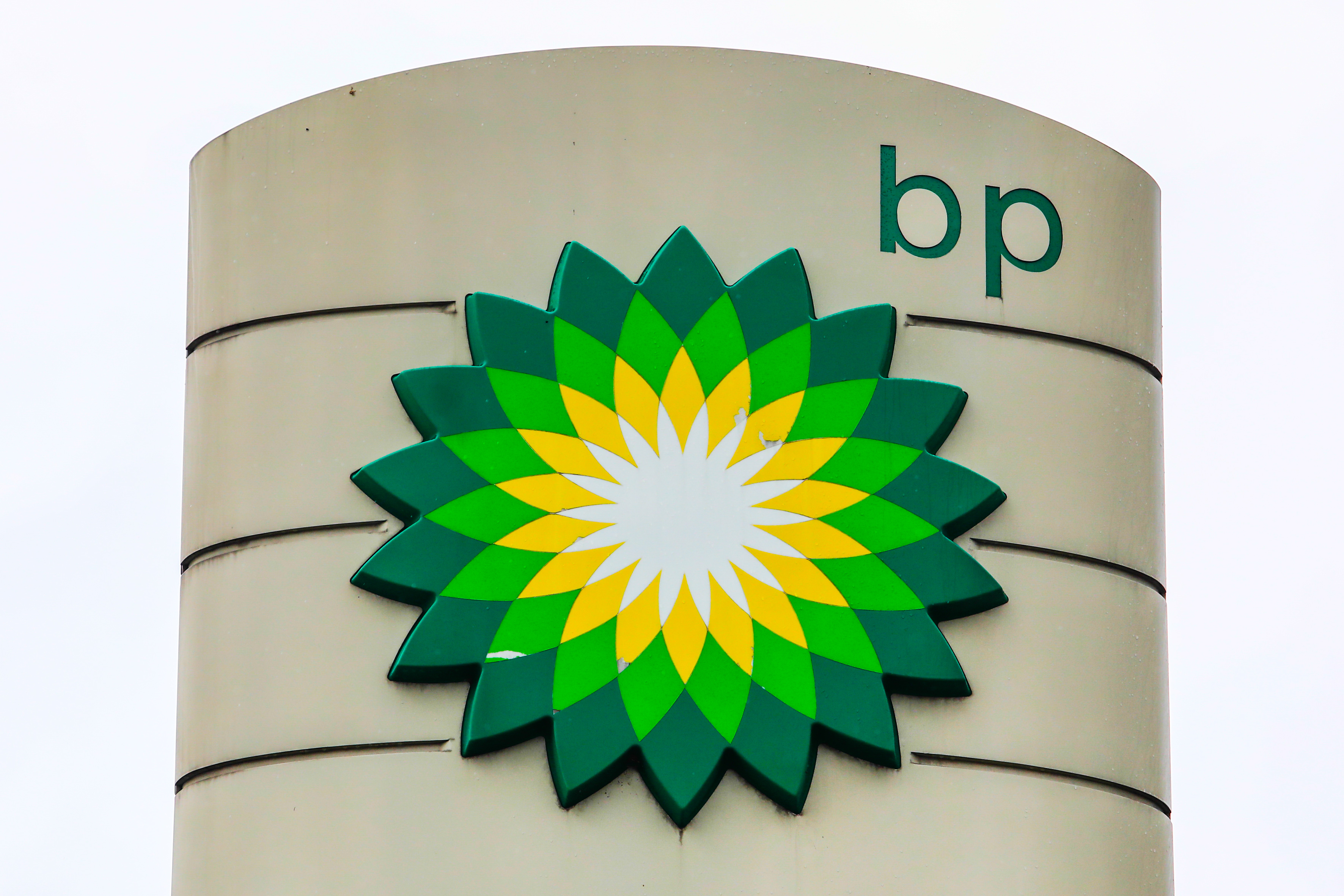 Last week, Ukraine asked for a special session of the General Assembly to be held under the so-called “Uniting for Peace” resolution, initiated by the United States and adopted in November 1950 to circumvent vetoes by the Soviet Union during the 1950-53 Korean War. That resolution gives the General Assembly the power to call an emergency session to consider matters of international peace and security when the Security Council is unable to act because of the lack of unanimity among its five veto-wielding permanent members -- the United States, Russia, China, Britain and France.

The U.S. ambassador told the council after Sunday’s vote that members had taken an important step forward in holding Russia accountable for its “unjustifiable assault, fabricated out of lies and the rewriting of history,” and now all nations can be heard in the General Assembly.

“We are alarmed by the mounting reports of civilian casualties, videos of Russian forces moving exceptionally lethal weaponry into Ukraine, and the widespread destruction of civilian facilities like residences, schools and hospitals,” Thomas-Greenfield said. “To the Russian officers and soldiers, I say: The world is watching. Photographic and video evidence is mounting, and you will be held accountable for your actions. We will not let atrocities slide.”

Albanian Ambassador Ferit Hoxha called Sunday’s resolution historic because it “opens the big doors of the place where the world meets -- the U.N. General Assembly -- to speak out and condemn an unprovoked and unjustified pure act of aggression.”

“Russia must be stopped in its attempt to break the international rules-based order to replace it with its will,” he said. “All member states, especially the small ones like mine which constitute the majority of the U.N., must remember that international law rules and the U.N. Charter are their best friend, their best army, their best defense, their best insurance.”

Ukrainian Ambassador Sergiy Kyslytsya told the council that “Russia persists in its aggression” despite its initial invasion plan for this week that “failed -- and we all see it.”

“This failure prompted the bloody and mad Russian leadership to order heavy shellings of the residential areas, critical infrastructure and storages of hazardous materials, in retaliation for Ukrainian resilience and resistance,” he said. “It is extremely alarming that the Russian president has resorted today to open nuclear blackmail. The world must take this threat very seriously.”

Russian Ambassador Vassily Nebenzia said he voted against the resolution because the council hasn’t make “even a hint at an attempt to reach a constructive solution” on Moscow’s “legitimate concerns” about its security and NATO’s policy, which leave the door open to Ukraine’s membership.

During Sunday’s meeting, he said, “once again we hear lies, deceit and fakes about the indiscriminate shelling of Ukrainian cities, hospitals and schools,” he said. “The Russian army does not threaten civilians in Ukraine. It is not shelling civilian infrastructure.”

Nebenzia accused “Ukrainian nationalists” of seizing civilians and using them as human shields and taking heavy equipment and multiple rocket launchers into residential areas. And he said civilians are also being threatened by “prisoners, escapees from jail, ... marauders, thieves and criminals” who have been given weapons.

During the council meeting, many speakers called for diplomatic efforts to peacefully settle the crisis, and said they would be watching Ukraine-Russia meeting expected to take place on the Belarus border Monday.

Thomas-Greenfield praised the Ukrainian people “in the face of Russian guns and soldiers and bombs and rockets” and their courage to sit down and talk to the Russians.

Ghana’s ambassador, Harold Agyeman, called on all U.N. members to participate in Monday’s emergency General Assembly meeting “to unite around the call for peace in stopping this unjustified war.” He said it should be done not only for this generation but in memory of those who “speak to us from the restless graves of the two world wars.”