Under the Trump administration policy, immigration officials could deny permanent residency to legal immigrants over their use of food stamps, Medicaid, housing vouchers or other public benefits

A federal judge in Chicago struck down a key immigration rule Monday that would deny green cards to immigrants who use food stamps or other public benefits, a blow to the Trump administration on the eve of the election.

In a decision that applies nationwide, U.S. District Judge Gary Feinerman rejected the rule that had taken effect recently after the U.S. Supreme Court reversed a hold on the policy following lawsuits.Among other things, Feinerman said the rule violates the Administrative Procedure Act, which makes federal agencies accountable to the public by outlining a detailed process for enacting regulations.

The decision marked the latest turn in a complex legal battle over the rule that has been among President Donald Trump's most aggressive steps in overhauling the nation’s immigration system. The Chicago lawsuit, filed by the Illinois Coalition of Immigrant and Refugee Rights and Cook County, was among numerous legal challenges.

The third night of the Democratic National Convention featured 11-year-old Estela whose mom was deported shortly after her father, a U.S. Marine, voted for President Donald Trump. "Now, my mom is gone," she said. "Instead of protecting us, you tore our world apart."

Under the Trump administration policy, immigration officials could deny permanent residency to legal immigrants over their use of food stamps, Medicaid, housing vouchers or other public benefits. Green card applicants had to show they wouldn’t be burdens to the country or “public charges.”

Federal law already required those seeking permanent residency or legal status to prove they wouldn't be a “public charge.” But the Trump administration rule included a wider range of programs that could disqualify them.

Immigrant rights advocates deemed it a“wealth test," while public health experts said it would mean poorer health outcomes and rising costsas low-income migrants chose between needed services and their bid to stay in the country legally. Several cities said such a chilling effect was already evident.

Fred Tsao, senior policy counsel for ICIRR, called the rule an “attack” on legal immigration and criticized the way the Trump administration has instituted policies.

“We may or may not get a new administration," he said. “If we do, we’d like to see a lot of this damage undone and hopefully some legislative changes that will actually benefit immigrants instead of scaring them away.”

Officials in Cook County, which runs one of the nation's largest public health systems, argued that when people lack health care coverage, they're less likely to seek preventative care and rely on more expensive emergency care. That also would increase the risk of communicable diseases.

“As we all continue to be impacted by COVID-19, it is vital that no one is fearful of accessing health care. The court’s decision to block enforcement of the Public Charge Rule re-opens doors for immigrants to access vital services like health care," Cook County Board President Toni Preckwinkle said in a statement.

The U.S. Supreme Court decided in a 5-4 vote in January that the rule could take effect, but enforcement was halted by a federal judge in New York because of the coronavirus pandemic. But by September, the 2nd U.S. Circuit Court of Appeals had reversed that hold and the rule took effect nationwide.

President Donald Trump on Tuesday elaborated on a Monday night tweet in which announced a temporary suspension of immigration into the U.S. during the coronavirus pandemic. Trump said the 60-day suspension, which he said aims to protect Americans’ jobs, applies to people seeking permanent residency.

The Trump administration has touted the rule as a way to ensure only those who are self-sufficient come to the U.S., one of many steps to try to move the country toward a system that focuses on immigrants’ skills instead of emphasizing the reunification of families.

U.S. Immigration and Citizenship Services ceased applying the rule to pending applications and petitions after the ruling in Chicago, agency spokesman Dan Hetlage said in a statement issued Monday evening.

“USCIS will fully comply with the decision and issue additional forthcoming guidance while the agency reviews the decision,” he said.

If there are further appeals, there could be another legal wrinkle in the case. 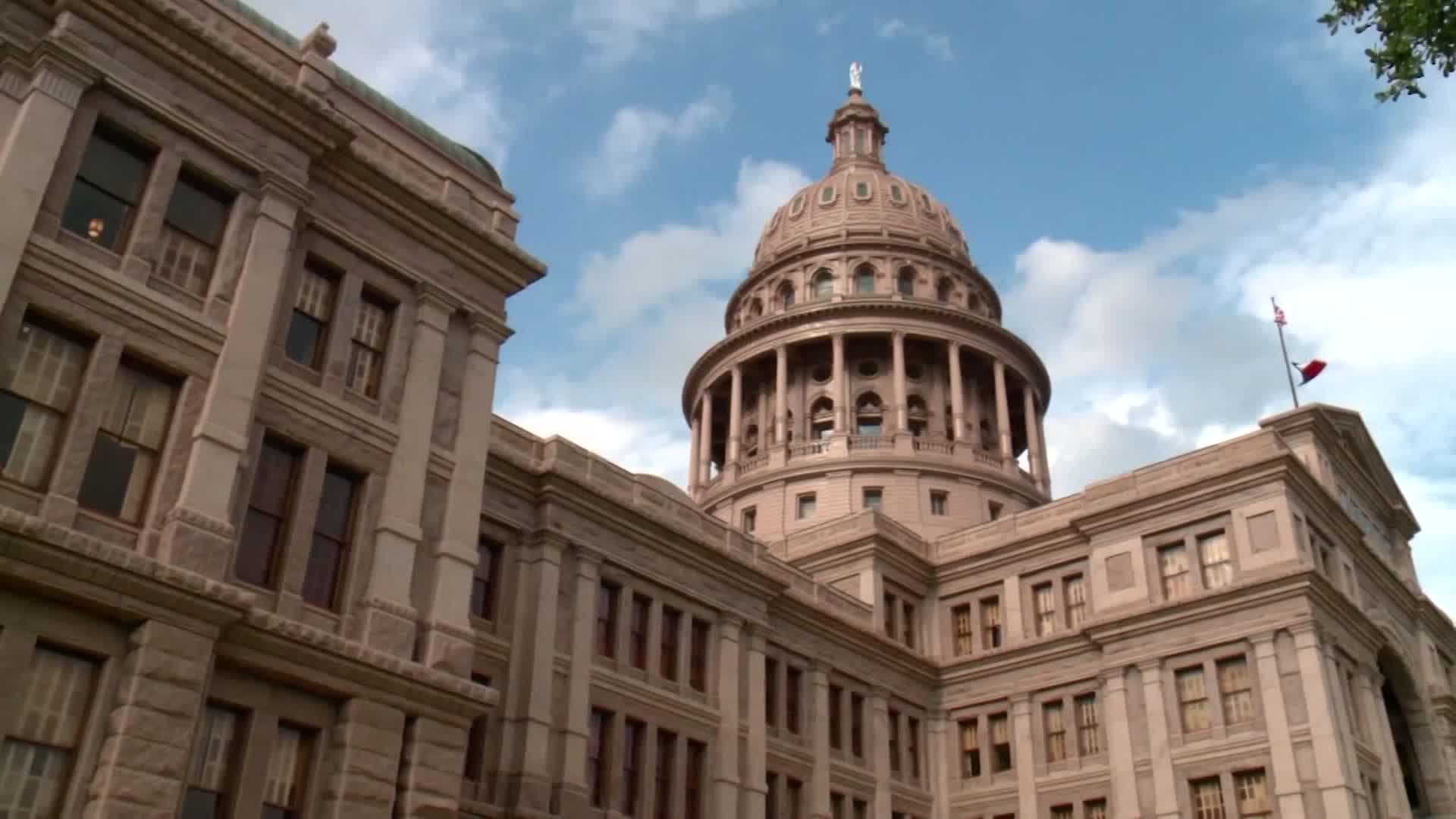 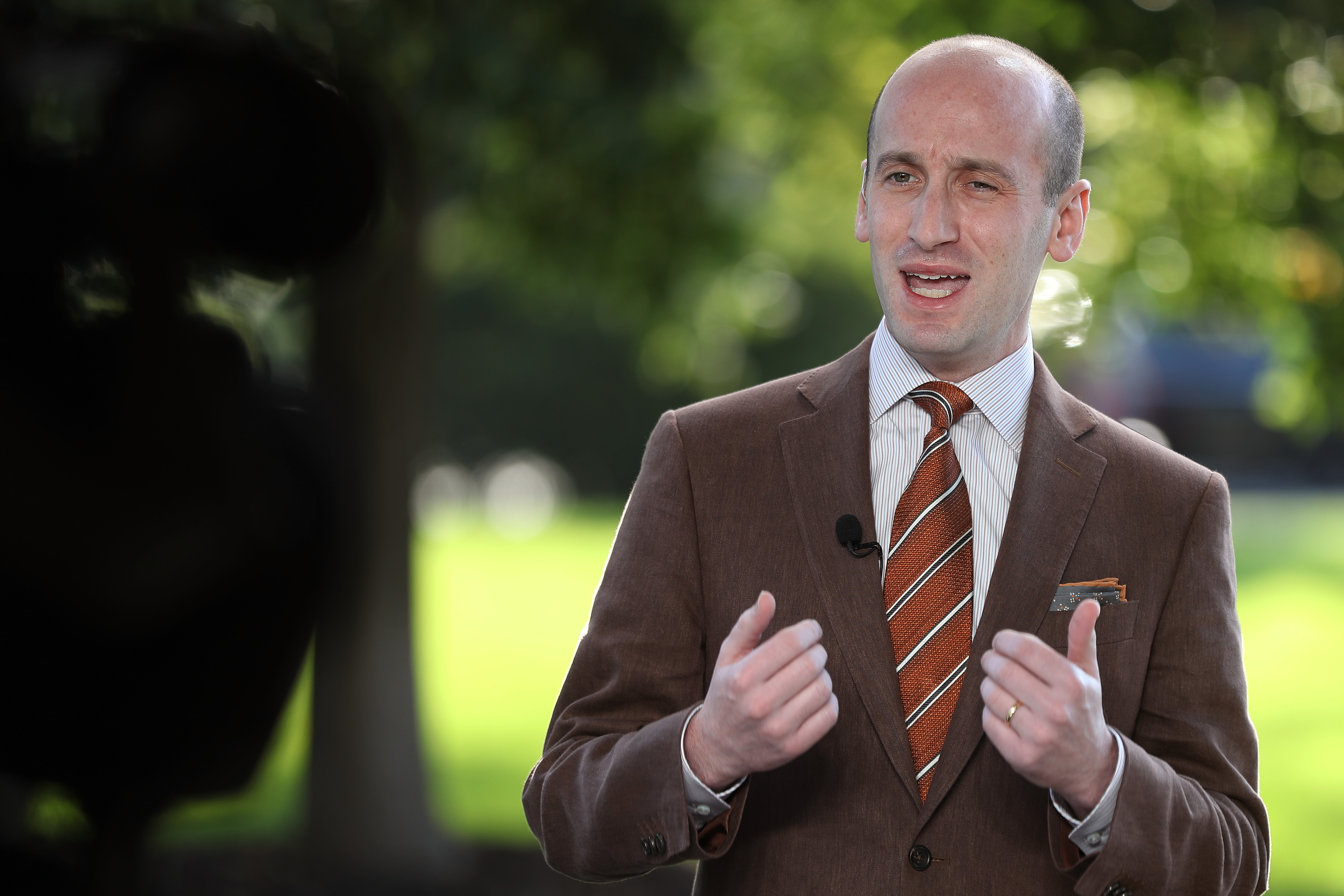 In June, the 7th U.S. Circuit Court of Appeals upheld Feinerman's decision blocking enforcement of the rule in Illinois while the merits of the case could be decided. It was a 2-1 decision, with then-Circuit Judge Amy Coney Barrett dissenting. Barrett was confirmed as a Supreme Court justice last month and would have to recuse herself if the case reached the nation's highest court.