In a previous post, we offered five obnoxious and perhaps somewhat unfair questions for Barbara Boxer - questions that it would nevertheless be nice to see her asked at tonight's U.S. Senate debate.

1.    You say you’re against the federal stimulus package, in part because stimulus programs don’t create new economic activity, they distort it and speed it up, merely changing when it takes place (as in cash for clunkers or with the home buyer’s credits). But your own economic program involves lots of policies that work the same way, particularly tax holidays that would speed up spending. Could you explain why you’re contradicting yourself here? 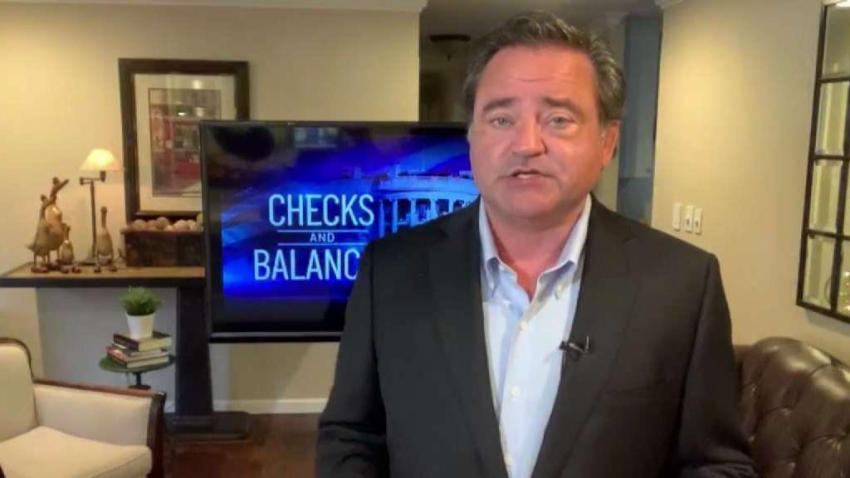 2.    When you said during a debate with Tom Campbell and Chuck DeVore that people on the terrorist watch list should be able to buy guns, was that just something you said because it was a Republican primary? Or are you really that much of a gun nut?

3.    You signed the Americans for Tax Reform pledge to “oppose any and all efforts to increase the marginal income tax rates for individual and/or businesses; and oppose any net reduction or elimination of deductions and credits, unless matched dollar for dollar by further reducing tax rates.” You’re also supporting big tax cuts, and you’re promising to reduce the deficit.
Since doing all these things – tax cuts, deficit reduction and blocking even elimination of loopholes -- together requires sorcery, please explain: where it is you studied magic? And are you more of an acolyte of David Blaine or of David Copperfield?

4.    At his recent rally in Washington, Glen Beck, a leading voice in your party, and someone on whose show you’ve appeared, compared himself to the Rev. Martin Luther King Jr. and suggested that America needed to return to God. Two part question: in what ways does Glenn Beck remind you of Rev. King, and do you agree that the country needs to return to God?

5.    Polls shows that big percentages of your fellow Republicans believe President Obama is a Muslim and was not born in this country. What’s wrong with those people?