The latest news on the 2020 presidential election
politics

The day after the election had just as much drama as Election Day itself, especially for those that follow social media.

That's where a battle broke out between candidate, and company and over dangerously false information.

"And really the whole point of a disinformation campaign is to disorganize your victim, to create chaos, to de-stabilize,” said Hoffman. 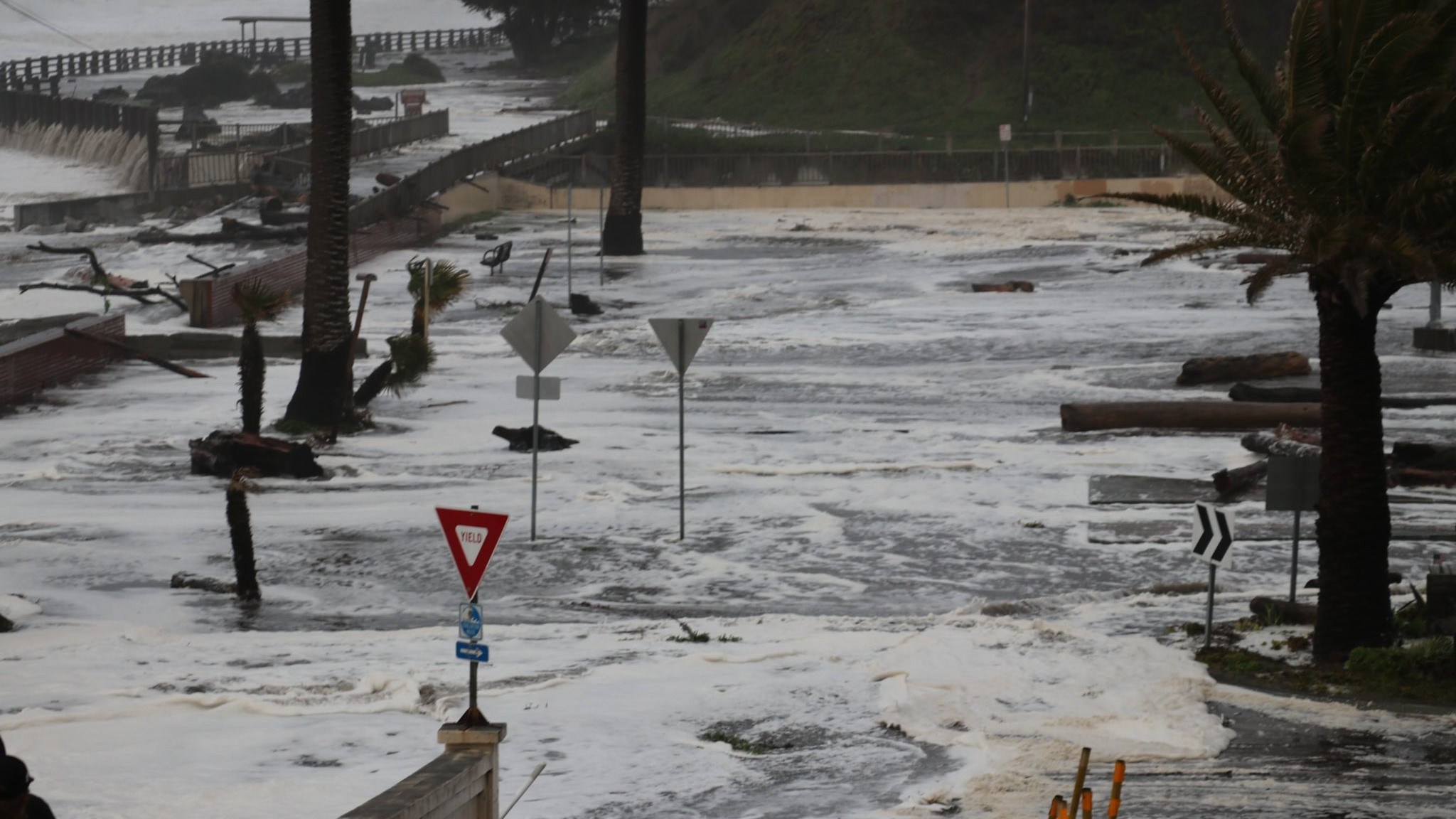 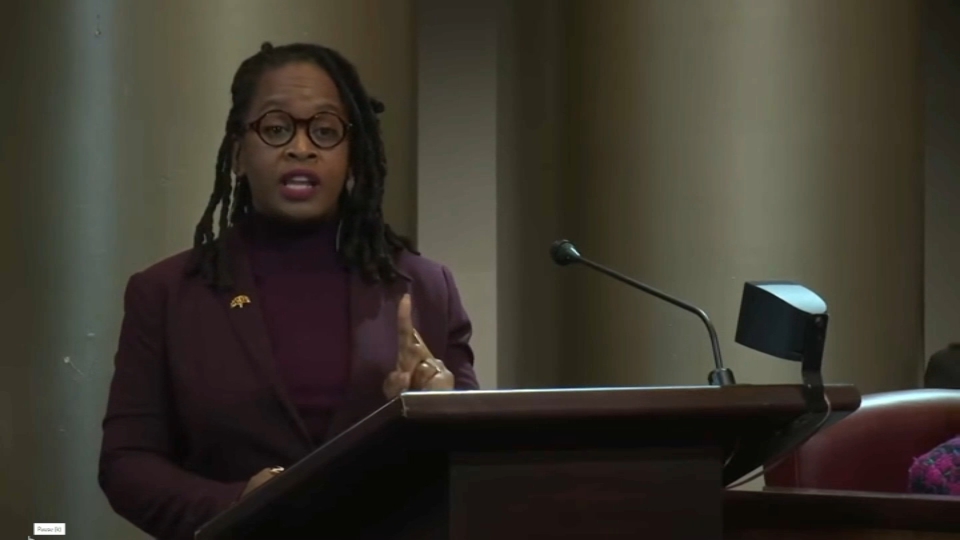 Threats of Violence Against Elected Officials on the Rise

"His personal account needs to be suspended now,” she said. "Its terms of service and its attitude towards understanding harassment and threats and lies and misinformation hasn't really adapted to the reality of 2020."

Cyber security companies say the first step to protecting yourself from misinformation is to diversify where you get your news. Sure, follow your favorites on social media, but also check other news sources to make it more likely you're getting the real information.