Polling does indeed show that Trump remains a commanding figure among GOP voters, despite his loss in November to Democrat Joe Biden

Less than three months after former President Donald Trump left the White House, the race to succeed him atop the Republican Party is already beginning.

Trump's former secretary of state, Mike Pompeo, has launched an aggressive schedule, visiting states that will play a pivotal role in the 2024 primaries, and he has signed a contract with Fox News Channel. Mike Pence, Trump's former vice president, has started a political advocacy group, finalized a book deal and later this month will give his first speech since leaving office in South Carolina. And Florida Gov. Ron DeSantis has been courting donors, including in Trump's backyard, with a prominent speaking slot before the former president at a GOP fundraising retreat dinner this month at Mar-a-Lago, the Florida resort where Trump now lives.

Trump ended his presidency with such a firm grip on Republican voters that party leaders fretted he would freeze the field of potential 2024 candidates, delaying preparations as he teased another run. Instead, many Republicans with national ambitions are openly laying the groundwork for campaigns as Trump continues to mull his own plans.

They’re raising money, making hires and working to bolster their name recognition. The moves reflect both the fervor in the party to reclaim the White House and the reality that mounting a modern presidential campaign is a yearslong endeavor.

“You build the ark before it rains,” said Michael Steel, a Republican strategist who worked for Jeb Bush’s presidential 2016 campaign, among others. “They’re going to do the things they need to do if he decides not to run.”

Trump, at least for now, is giving them plenty of leeway, convinced they pose little threat to his own ambitions.

“It’s a free country. Folks can do what they want," Trump adviser Jason Miller said in response to the moves. “But,” he added, “if President Trump does decide to run in 2024, the nomination will be his if you’re paying any attention to public polling of Republican voters." 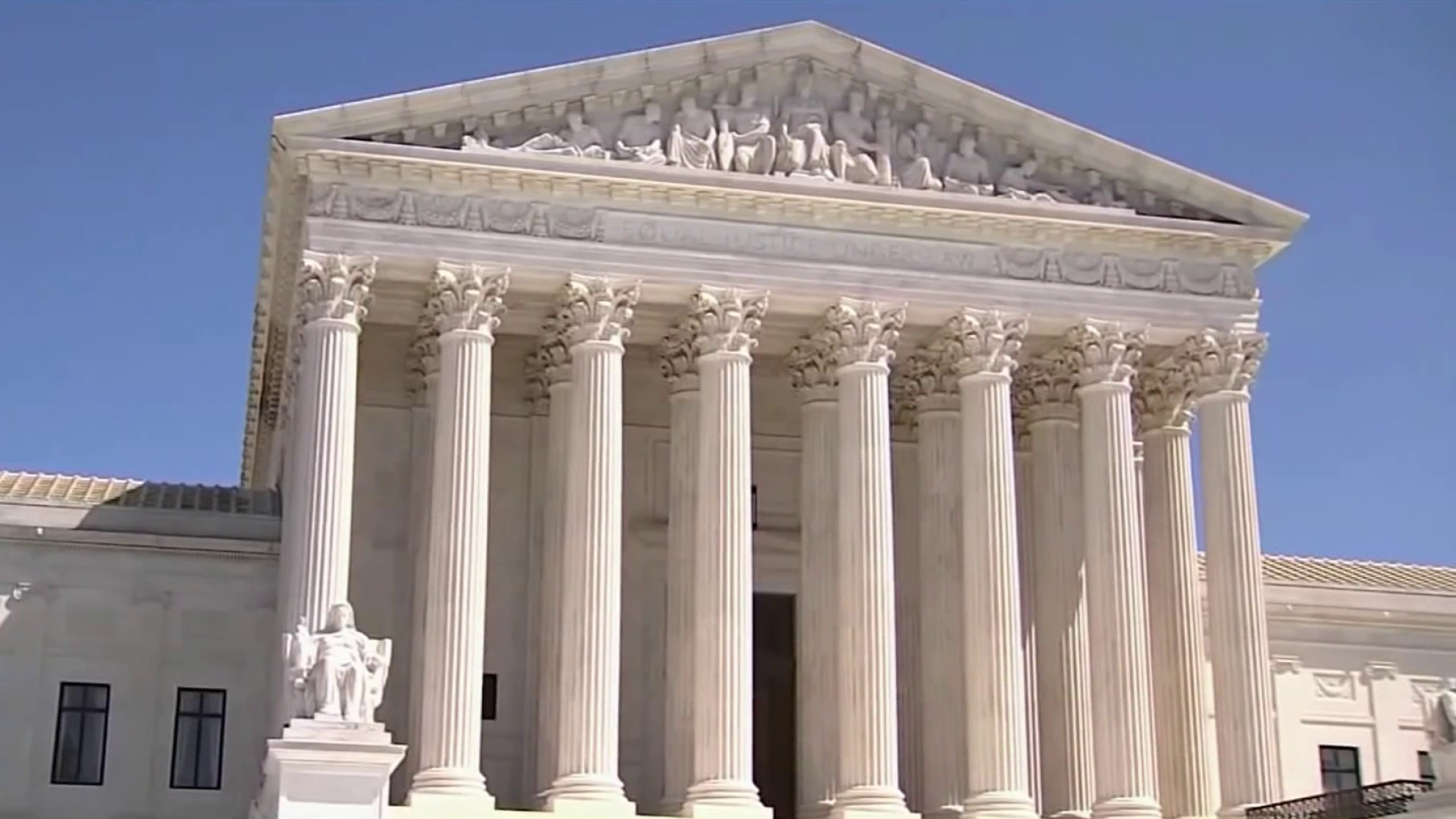 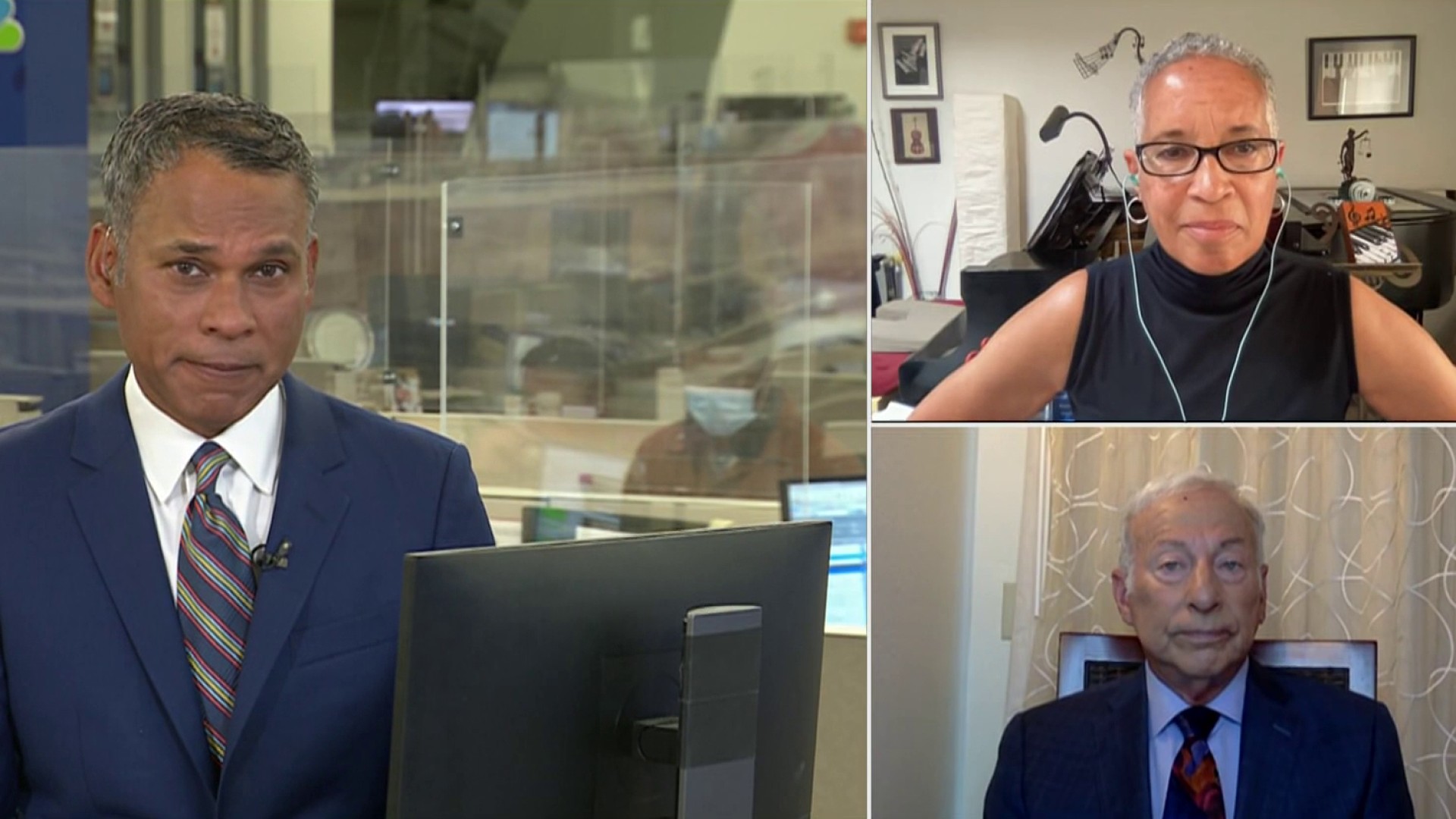 Polling does indeed show that Trump remains a commanding figure among GOP voters, despite his loss in November to Democrat Joe Biden. Republican leaders, including those who may hope to someday succeed him, have been careful to tend to his ego and make clear they have no plans to challenge his standing.

Florida Sen. Rick Scott, the chairman of the National Republican Senatorial Committee, last weekend awarded Trump a new “Champion for Freedom Award," which the group publicized — complete with a photo of a smiling, golf-attired Trump holding a small, gleaming cup — even after the former president went after Senate Republican leader Mitch McConnell of Kentucky in a profanity-laden speech.

A day later, former South Carolina Gov. Nikki Haley, considered a top-tier 2024 candidate, told The Associated Press that she will sit out the race if Trump runs again.

“I would not run if President Trump ran, and I would talk to him about it," she said in Orangeburg, South Carolina. “That’s something that we’ll have a conversation about at some point, if that decision is something that has to be made.”

The deference is, in part, an acknowledgement of Trump's continued power. Even out of office and without his Twitter megaphone, Trump remains deeply popular with the GOP base and is bolstered by an $85 million war chest that can be shared with endorsed candidates, spent on advertising and used to fund travel and pay for polling and consultants.

Trump is making plans to soon increase his visibility, with aides discussing options to hold rallies as soon as late spring or summer. “There’s a pretty strong demand out there to get President Trump on the road,” Miller said.

Many Republicans acknowledge Trump would leap to the front of the pack if he chooses to mount a bid to become the only president other than Grover Cleveland to serve two nonconsecutive terms. Still, there is deep skepticism in many corners of the party that Trump will run again.

While people close to him insist he is serious, many see Trump’s continued flirtations as a means to maintain relevance as he has settled into a comfortable post-White House life. At Mar-a-Lago in Palm Beach, he's courted by candidates and met by rounds of applause and standing ovations whenever he enters the dining room.

In the meantime, other could-be-candidates are making moves, even as many of their aides insist their focus is squarely on next year's congressional elections and helping Republicans win back control of the House and Senate.

Jeff Kaufmann, the chair of the Iowa Republican party, said the activity in his state has begun even earlier this year than in the past two election cycles, with every candidate on his potential 2024 list having already visited or thinking of visiting the first state on the GOP nominating calendar.

“I know of no one — honestly no one — that is hesitating to come out," he said. "Now some are a little more subtle than others, but that may not necessarily be tied to Donald Trump. That may be just tied into their campaign style and not wanting to get too far ahead of their skis until they see if they have any traction whatsoever.”

Pompeo, arguably the most aggressive to date, is among those who have already spent time in Iowa, as well as New Hampshire, and this week past he addressed Rabbi Shmuley Boteach’s World Values Network in New York, where he was introduced by video by Republican megadonor Miriam Adelson. And on Saturday, he headlined the Palm Beach County Republican Party’s annual Lincoln Day dinner at Mar-a-Lago along with Scott and DeSantis.

DeSantis, who is up for reelection next year, recently hired a top Republican strategist who served as executive director of the Republican Governors Association. DeSantis also has been using the race to build a deep fundraising network that could support him if he chooses to run nationally.

The party, which for a time appeared to be paralyzed by division, has grown more united in its opposition to Biden, even as Trump continues to spar with McConnell and works to defeat incumbents who voted for his impeachment. Republicans in Congress have found common cause railing against Biden’s border policies, voting against his COVID-19 relief bill and pushing for new restrictions on voting, while railing against corporate interference in the voting rights debate.

“I think you would find broad agreement in our party that we need to be having the debate about policy," said Rep. Liz Cheney, R-Wyoming, the No. 3 House Republican, who continues to face enormous backlash after voting for Trump's impeachment. “We need to be talking about policy," she said while speaking to Georgetown University’s Institute of Politics and Public Service last week.

Regardless of Trump's ultimate decision, his critics and acolytes alike say they see the future of the party as dependent on maintaining their appeal to Trump voters, while at the same time winning back the suburban voters who abandoned them last fall.

“I think everyone’s trying to find that magic combination of ‘Trump-plus,’ of continuing to appeal to the new voters that President Trump brought to the Republican coalition while also bringing back some of the college-educated suburban folks that were repelled by his antics,” said Steel.