The Middlesex County Prosecutor's Office is putting together a civil unrest team ahead of Election Day, with 30 officers to defuse potentially violent confrontations

One New Jersey county is taking steps to avoid scenes of chaos that they fear could come with this year's November election.

The Middlesex County Prosecutor's Office is putting together a civil unrest team ahead of Election Day, with 30 officers to defuse potentially violent confrontations.

"The officers are trained much better in how to defuse a situation, there much more psychological training in how to deal with people," said Middlesex Prosecutor Yolanda Ciccone. 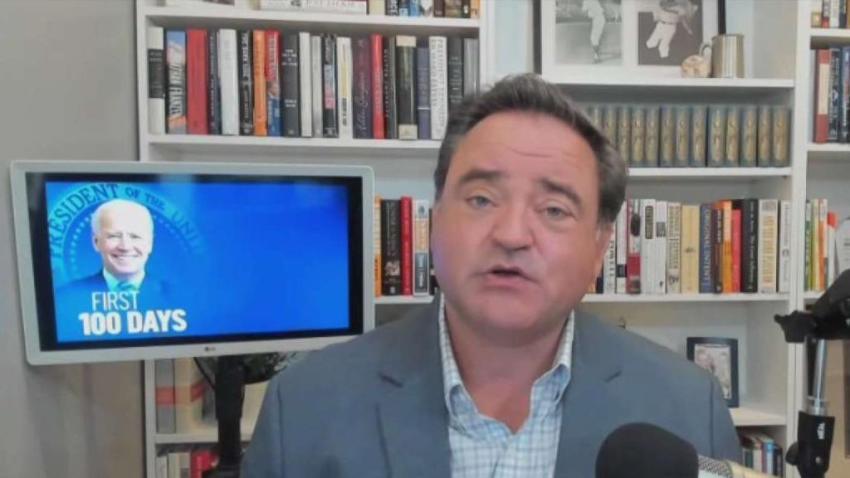 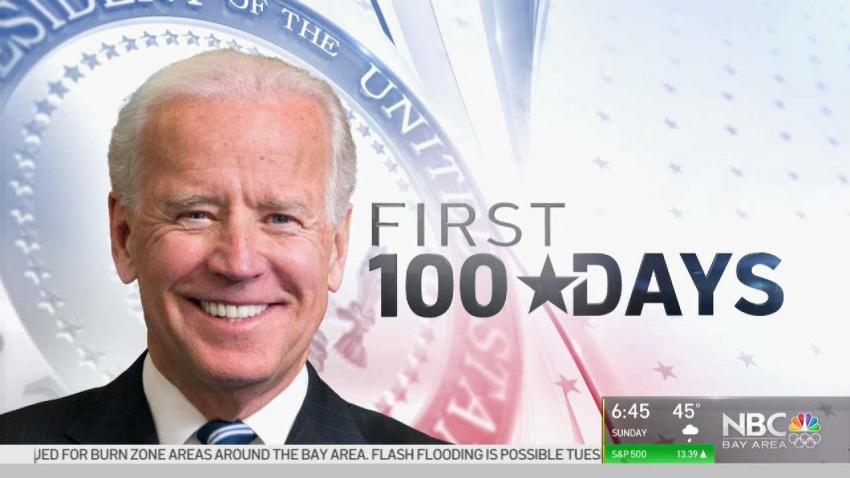 With early voting already underway by mail in New Jersey, Ciccone is concerned that the outcome of the election may fuel protests that could get out of hand quickly.

However, nearly all protests that have taken place in New Jersey this year have been peaceful. The task force is upsetting to one Black Lives Matter leader, who said they're taking to the streets because they're afraid of police.

"So the answer is to find community leaders to come in to talk with the demonstrators and protesters to see if they can calm down. The issue is with the officers," said BLM organizer Tormel Pittman.

Ciccone said that the task force should be ready to go by Nov. 1. There is larger police reform coming to the state, with New Jersey Attorney General Gurbir Grewal announcing over the summer that measures aimed at changing the entire culture of policing. But he also said those kind of changes can take time, and in the meanwhile, Ciccone said she is worried about the here and now — starting with Election Day.

"I hope the citizens of New Jersey and especially Middlesex County can see that no good can come from violence in this matter, and that we can have a change in power," she said.