Voting by mail has stirred considerable controversy, especially from President Donald Trump, who claims it contains the potential for widespread fraud. Let’s go through this activity and you can decide for yourself whether a problem exists.

There’s nothing new about voting by mail; the concept actually goes all the way back to the Civil War. Over time, every state has come to allow voting by mail in place of going to the polls, although most impose various conditions to obtain absentee ballots.

COVID-19 and the Vote

Concerns about the debilitating and potentially lethal COVID-19 pandemic have altered the voting landscape. The eight states mentioned above, including California, and the District of Columbia, are sending out ballots to all 38 million registered voters, representing 18% of the electorate. Absentee voting will be allowed for 120 million voters in 34 states, accounting for 58% of the eligible voters, while approved excuses will permit voting in eight states with 50 million voters, accounting for 24% of the potential voters.

Slightly less than a quarter of registered voters participated by mail — either universal or absentee — in 2016. With the new rules, experts estimate that between 50% and 60% of the electorate will participate by mail this year.

Some have warned that the U.S. Postal Service will be unable to handle so many votes, especially at the last minute. Others, including U.S.P.S. representatives, say that the agency can easily manage the last-minute deluge, and that such volume is no different than the rush of mail during the December holidays. 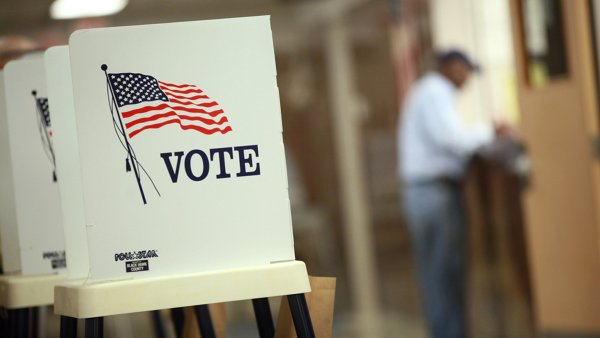 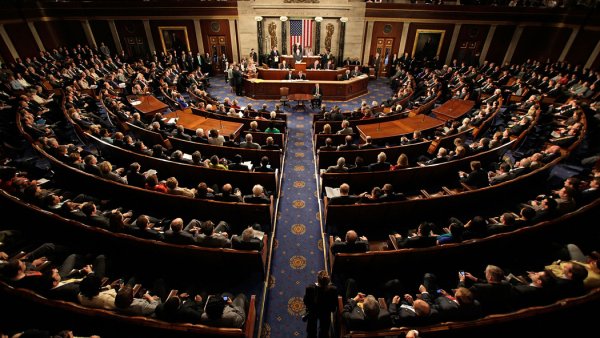 Enter President Trump, who warns that the flood of votes will yield voter fraud, thereby threatening the legitimacy of the presidential election. The president has repeatedly cited (some would say distorted) a few misplaced votes here and there as evidence of a potentially dishonest election, but nothing that approaches widespread deceit.

The facts are that widespread voter fraud is nonexistent in the United States. Yes, there are “one off” instances where voters forget to sign their ballots or attempt to participate in places where they believe incorrectly that they are registered, but nothing that approaches anything more than extraordinarily minor glitches.

So how rare is voter fraud? In 2016, The Washington Post conducted a comprehensive study of the nation’s 135 million voters who participated in the presidential election. The Post found four cases of attempted voter fraud: a woman in Iowa who voted twice, a man in Texas who voted twice, a woman in Illinois who cast a vote on behalf of her deceased husband, and an ineligible woman in Florida who attempted to cast an absentee vote. All were caught. What about all the anecdotal stories we hear? There’s just no evidence behind them.

Late Votes are Not Fraudulent Votes

While voter fraud is virtually nonexistent, we can expect delays in tabulating the presidential votes. That’s because 20 states plus the District of Columbia accept mailed in ballots after November 3 as long as they are postmarked by November 3rd. The extra days vary between 3 and 17 (Washington State wins the prize for the longest extra time).

Six of the states with late acceptance dates are “swing” states, where the result could go either way, and that’s where the voter fraud charges will emerge. They are Michigan, Nevada, North Carolina, Ohio, Pennsylvania, and Wisconsin, collectively accounting for 85 electoral votes of the 270 needed to win.

As if matters are not volatile enough, Republicans are challenging the constitutionality of late-arriving ballots in four of those states. Nevertheless, it’s important to remember that late arriving ballots are not fraudulent ballots, despite claims to the contrary.

There is a potential cost of sorts, however. The combination of several swing states accepting late ballots and as many as 200 law suits over various state rules raises the distinct possibility that the presidential winner may not be known for a week or more after the November election. Even that’s not unprecedented; the 2000 contest between Republican George W. Bush and Democrat Al Gore wasn’t decided until 35 days after the election because of a dispute over the validity of several thousand votes in Florida.

Ensuring that Your Vote Counts

Decades ago when some cities had truly rigged elections, the saying was “vote early and vote often.” If you’re voting by mail and worried about a last-minute mail rush, it’s best to avoid any anxiety by simply voting a week or so before November 3rd. Just make sure you vote only once!