"Now we can communicate with 2,500 elected officials across the country that we know share our values and push back against some of the progressivism that's gotten into cities"

For decades, a well-funded conservative group has helped state lawmakers across the U.S. write legislation to rein in unions, expand charter schools and lower taxes.

Now, it's expanding to the final frontier: normally nonpartisan city halls and county governments, which have become a bastion of liberal resistance to President Donald Trump.

The American Legislative Exchange Council is one of the country's most prominent conservative groups, and its annual convention in Denver last week drew thousands of state legislators and lobbyists for panels on school choice and marijuana legalization, as well as speeches from conservative luminaries like Secretary of Education Betsy DeVos and former Senator James DeMint.

But as attendees rubbed shoulders with the right's elite, a few dozen crowded into a small conference room for the fourth meeting of the American City County Exchange, the conservative group's new local government wing.

The city council project is the brainchild of Jon Russell, a councilman from the Virginia town of Culpepper, population 18,000. He was dissatisfied that the traditional, nonpartisan municipal groups, like the National League of Cities, seemed to constantly think more government was the answer to problems.

"Now we can communicate with 2,500 elected officials across the country that we know share our values and push back against some of the progressivism that's gotten into cities," Russell said.

Though the group is still young, it's notched some significant accomplishments - most prominently helping distribute model legislation to end the automatic deduction of union dues from paychecks that 12 Kentucky counties implemented in 2014 as a precursor to that state becoming the 28th "right-to-work" state. 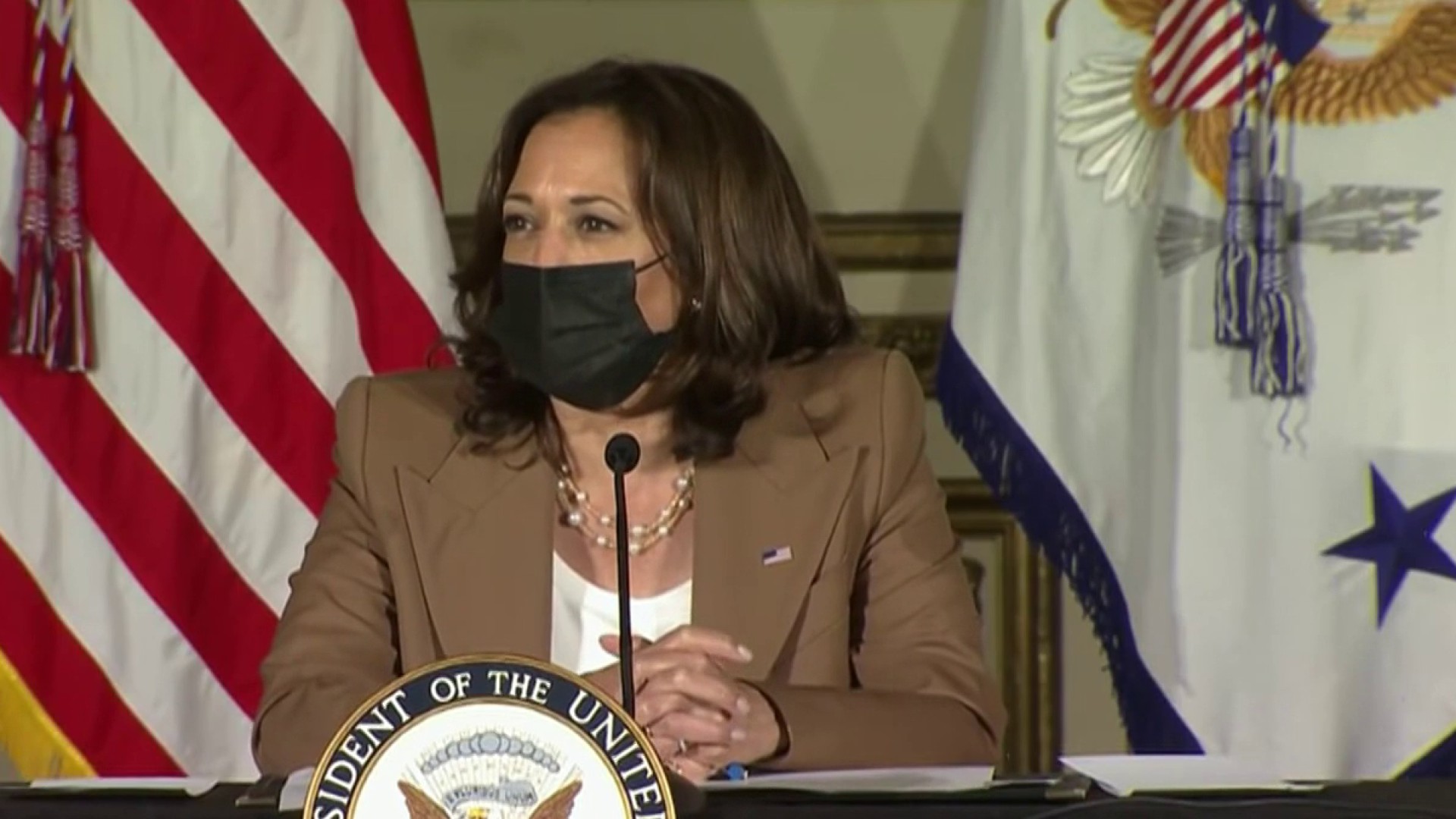 The American City County Exchange also distributes model legislation on everything from a taxpayer bill of rights that would require a supermajority to raise property taxes to measures requiring that cities explore all available materials to build sewer pipelines. An official at the city council project, Bruce Hollands, is head of the PVC pipe association.

At the Denver meeting, Hollands gave a presentation to the roughly three-dozen attendees on how cities often rely excessively on iron pipes without enough bidding from manufacturers of other types. Representatives of telephone companies gave presentations on new types of cellular service - and the need for different cellular towers - coming online. And lobbyists from Uber and Airbnb touted the virtue of the sharing economy and state legislation that would prohibit cities from regulating it.

The value of states overruling city councils became something of a theme at the meeting, as liberals have hoped cities will pass measures to fight back against Trump's administration. With Republicans controlling 32 state legislatures, statehouses have tried to prohibit cities from passing tax hikes, increasing the minimum wage or sheltering people who are in the country illegally.

Conservatives traditionally have argued that government closest to the people should be given the most power, but several local officials were reconsidering.

"It's a tool to protect individual liberty," said Ellen Troxclair, the lone conservative on Austin's city council, who cheered when Texas invalidated her city's regulations of ride-sharing firms. "But if it's not being used to protect freedom ..."

Bryan Harrison, a township supervisor in Caledonia, Michigan, gave the argument a legal spin. "We are subordinate to the state legislature," Harrison said, arguing states were the essential building block of both federal and local power and could override in either direction.

Those arguments troubled Dallas City Councilman Lee M. Kleinman, even though he's objected to many stances his own council has taken.

"It's my local community making a choice," said Kleinman, who frequently argues to Texas' GOP-controlled Legislature that it shouldn't overrule local governments even when Kleinman agrees with the Legislature.

Still, Kleinman, like others at the conference, reported a rise in emotional, hot-button issues at City Hall, from calls to mandate employers provide 15-minute rest breaks to making Dallas a sanctuary city, flouting conservative state lawmakers who passed a law to end that status. "They want to wear the badge - we're standing up to this Legislature," Kleinman said.

American City County Exchange members said they felt increasingly nervous and out-of-place in this environment. In an interview, Russell proposed one way to fight back.

He recalled a prior stint on the City Council of Washougal, Washington, a suburb of Portland, Oregon. Environmentalists had persuaded the council to pass a resolution calling for an end to coal shipments through town. Russell fought back with a proposal stating support for the coal industry.

In the end, the nonpartisan council, unaccustomed to fighting with itself, passed what Russell said was a fairly bland resolution trying to accommodate both sides. The lesson: Conservatives just need to push back.

"Seventy-five percent of council members are very pragmatic," Russell said. "They just need a strong voice from the right to counter the left. When there's a controversy at council, it tends to get tabled."