Cosell: More Negatives Than Positives From Gabbert in Week 1

Blaine Gabbert completed 22 of 35 passes for 170 yards against the Rams on Monday night.

He threw a touchdown and did not turn the ball over. He also racked up 43 yards rushing on nine attempts. 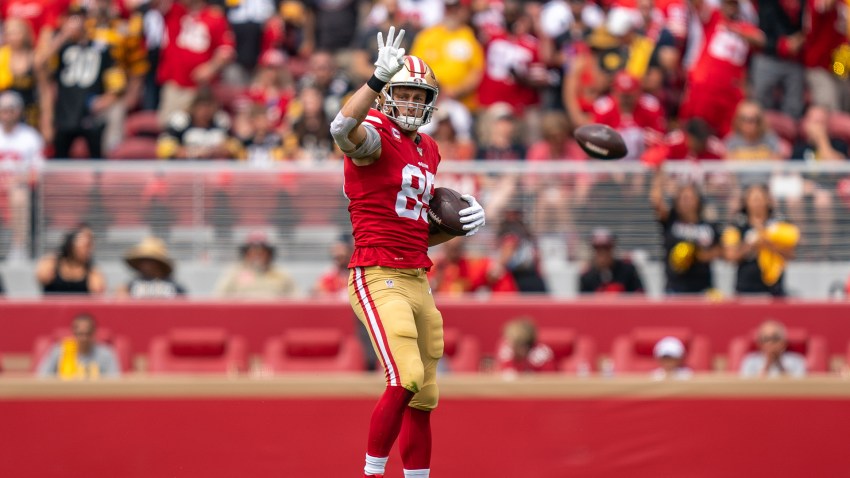 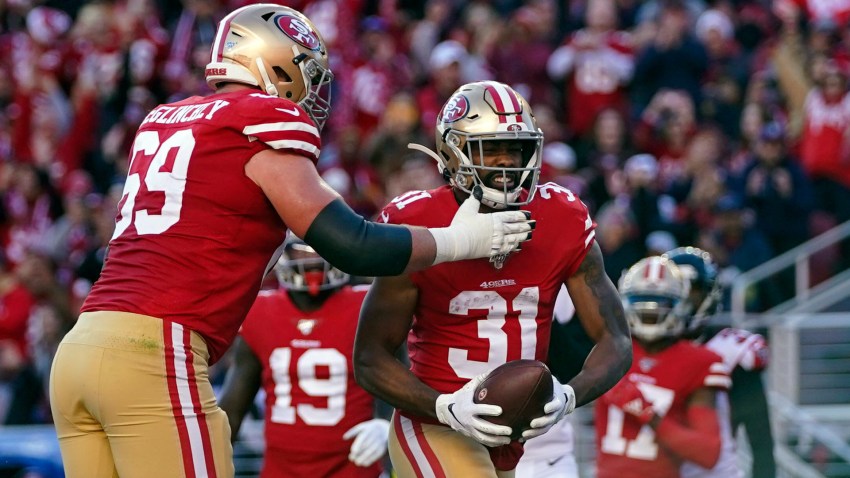 "He made two big-time throws in the fourth quarter -- the Patton 35 yards, and clearly the McDonald eight yard touchdown, that was an excellent throw -- but he missed a lot of throws. He still plays fast, and what happens when you play fast -- I forget when it was in the game, he missed Kerley on an over-route and he did not have any pressure. It was a well-designed play, Kerley was wide open. And he rushes himself, he plays fast and therefore his feet are not set.

"And he misses a lot of throws because of that. Even some of the completions, the ball placement is not what it should be. He's going to have to play better, I think, for this team to be better offensively. He was very, very erratic in this game."

[MAIOCCO: Kelly, 49ers 'have all the confidence in the world' in Gabbert]

On Tuesday, 49ers head coach Chip Kelly defended Gabbert when discussing some of the quarterback's errant throws against the Rams.

The 49ers play at the Panthers this Sunday, and then travel to Seattle in Week 3.

According to Cosell, if Gabbert doesn't clean up the little things, they "will be an issue going forward, depending on the opponent and the flow of games ... if they get behind and they are forced to throw the ball more than Chip would like to, then it will be a factor."