The 49ers in Week 1 of the 2016 season walloped the visiting Rams on Monday Night Football.

One big advantage San Francisco may have had was it knew Los Angeles' plays before they happened, Steve Wyche reported on NFL Network. 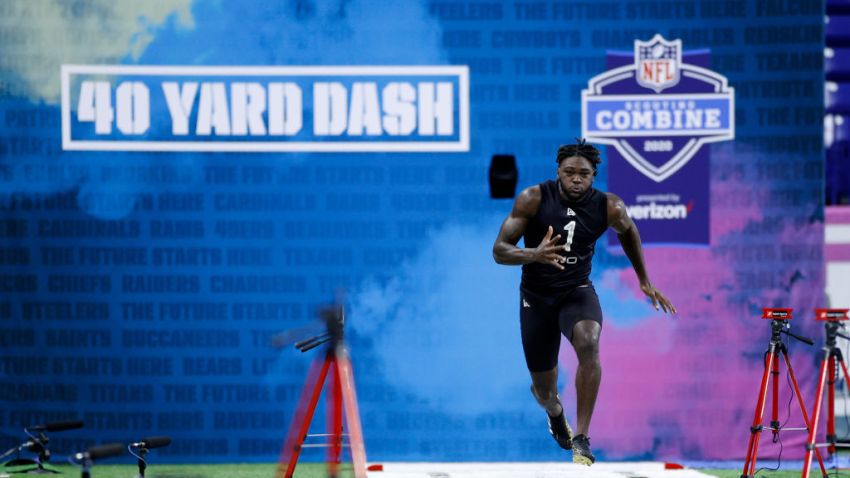 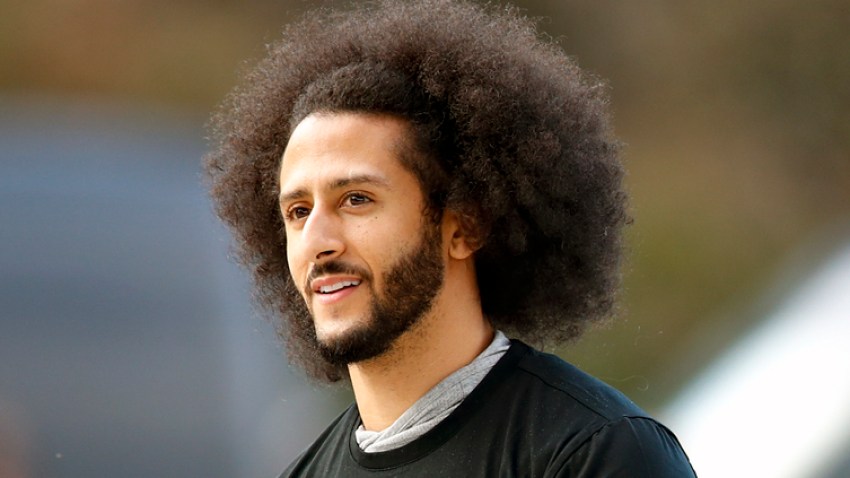 A player reportedly told Wyche, "When it came to the passing game for the Rams, they could tell by alignment and backfield motion after the snap exactly what the Rams' route tree was."

[MAIOCCO: Kelly, 49ers 'have all the confidence in the world' in Gabbert]

Case Keenum got the start at quarterback, finishing 17-of-35 for just 130 passing yards and two interceptions. He was also sacked twice for minus-10 yards.

Kenny Britt led the Rams with 67 receiving yards on four catches. No other Rams receiver had more than 25 yards, and four players that caught the ball Monday had less than 10 yards.

Bruising running back Todd Gurley, who charged for 133 rushing yards and a touchdown in his only game against the 49ers last year, was limited to 47 total rushing yards on 17 attempts.

The 49ers in Week 2 travel to Carolina for a showdown with Cam Netown and the reigning NFC champion Panthers.