The Vikings are still evaluating the injury and have not yet determined how much time he will miss. Zimmer initially announced the nature of the injury while recording his weekly appearance on a local radio show and told KFXN-FM that he has not yet ruled out Peterson for the game on Sunday against Carolina.

Peterson was meeting with team doctors and athletic trainers to discuss his options, which include surgery to address the injury.

"We are going through the evaluation process to figure out what the next procedure will be," Zimmer told reporters during his weekly news conference. "We are still going through all the options."

Peterson, the 2012 NFL MVP, was injured in the third quarter of Minnesota's 17-14 victory over the Green Bay Packers on Sunday night on a 5-yard run , his longest of the night. He needed crutches to exit U.S. Bank Stadium, but it does appear Peterson will be able to return at some point this season after initial fears that he tore his ACL.

Peterson has long had a reputation as a fast healer, which was never more clear than when he tore the ACL in his left knee with two weeks to play in the 2011 season and still made it back to start the 2012 season. A torn meniscus is considered much less serious than a torn ACL, but it still often calls for several weeks of rehab before a player is ready to take the field again. 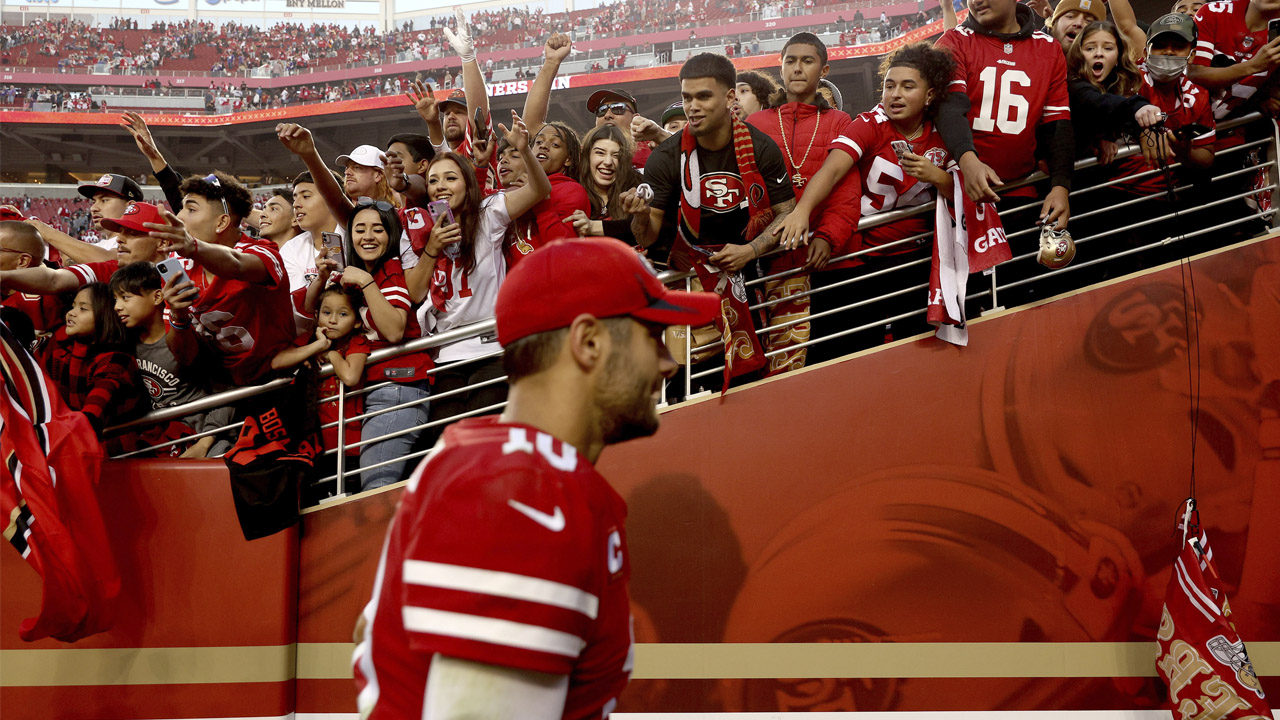 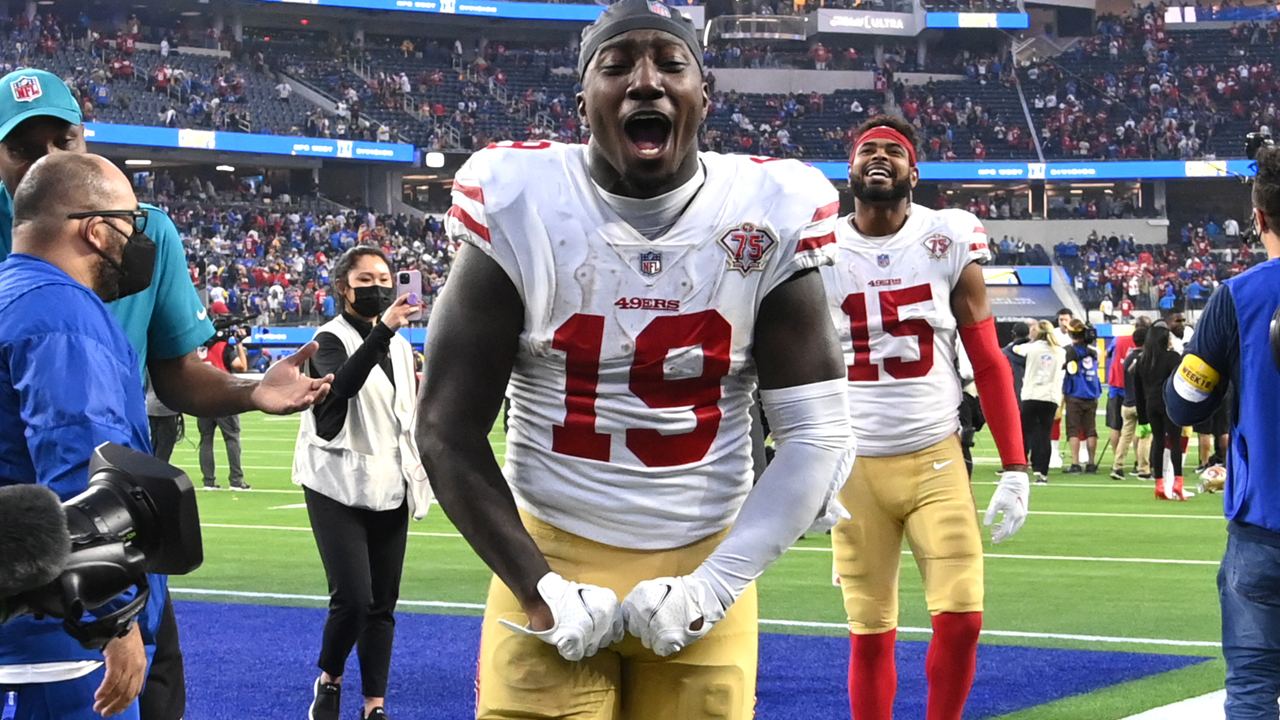 "Anytime you have a guy like that in a leadership role that does go down, obviously everyone kind of takes a step back," defensive captain Brian Robison said. "You never want to see guys go down like that. But at the end of the day you understand that there is still a task at hand. This is the NFL and that's going to happen."

The Vikings (2-0) have three more games before their bye week.

Peterson has rushed for just 50 yards on 31 carries in the first two weeks.

"We're going to keep plugging away and keep doing our best to find a way to win," Zimmer said.