Rita Carvalho has created dozens of Jimmy G illustrations, many of them playing off iconic moments in pop culture

The San Francisco 49ers have yet to trade quarterback Jimmy Garoppolo, leaving many fans to wonder if and when it will actually happen.

Until that time comes, an artist from Portugal is passing the time by creating Garoppolo-inspired art.

Rita Carvalho – known as Rita Oak on social media – says she's drawing a picture of Garoppolo every day until he finds a new home.

Carvalho has created dozens of illustrations, many of them playing off iconic moments in pop culture.

Much to Carvalho's surprise, several of her posts have received thousands of likes on social media.

"I'm blown away because I would never expect it," she said. "When I started this journey, I was just doing these drawings for fun, one every day because I really like Jimmy. Now we're hear talking and people are loving it, and they want more."

Carvalho started watching and rooting for the 49ers and Garoppolo after her boyfriend came across one of their games on TV. 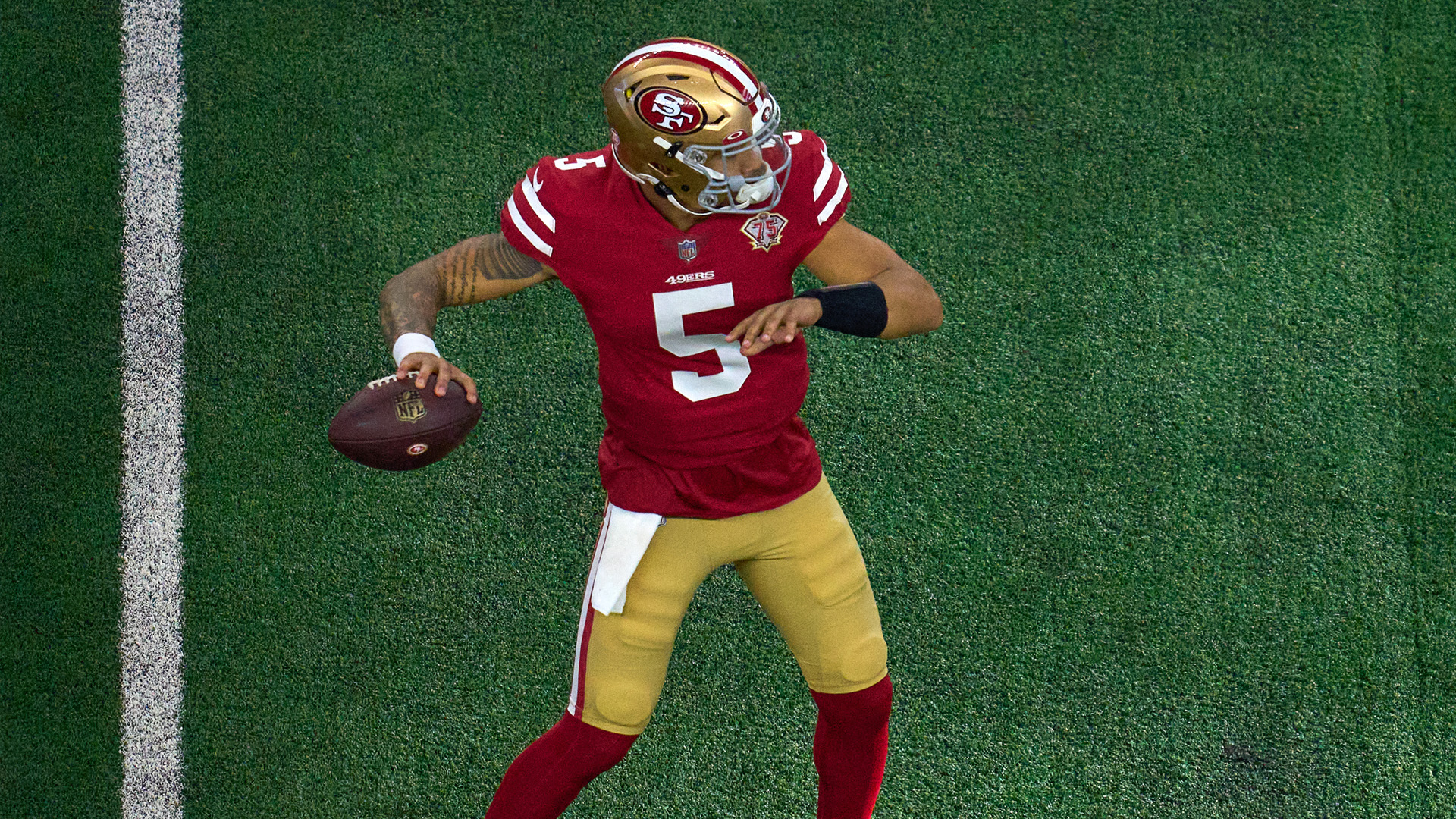