Davis batted .400 (10-for-25) with nine runs scored, a double, five home runs and 13 RBI over seven games to earn his first career AL Player of the Week Award. Among AL leaders, Khris finished the period tied for first in home runs and walks (7); second in RBI, total bases (26), slugging percentage (1.040) and on-base percentage (.531); tied for second in runs scored; and tied for seventh in batting average and hits. On Sunday afternoon against the Texas Rangers at Globe Life Park in Arlington, the slugging outfielder connected for his 40th home run of the season, while recording his fifth multi-homer contest of the 2016 campaign. The 28-year-old veteran became the fifth player in Oakland history to reach the milestone, and the seventh in franchise history, dating back to the Philadelphia Phillies in 1901. Jason Giambi, the last A's player to reach the coveted mark, clubbed 43 round-trippers during his MVP-winning season in 2000. Entering play today, Davis is in the midst of a season-high eight-game hitting streak, dating back to September 11th. With 40 home runs on the season, "Khrush" is currently tied with Edwin Encarnacion of the Toronto Blue Jays for third-most in the Majors. 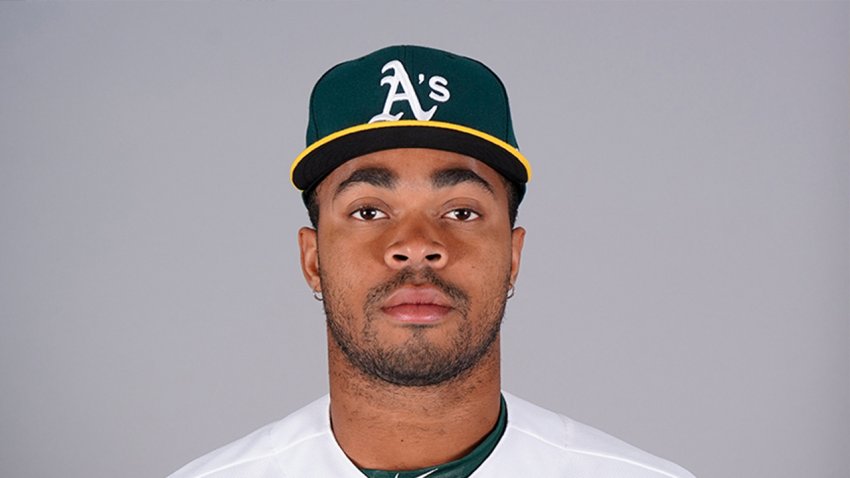 Ramirez batted .462 (12-for-26) with five runs scored, a double, five home runs and 12 RBI over seven games. Winning his second weekly award this season (also July 24th) and the fourth of his career, Hanley paced the AL in total bases (28) and slugging percentage (1.077), while finishing tied for first in home runs and hits, third in RBI, fourth in batting average and tied for fourth in on-base percentage (.517). On Thursday night against the New York Yankees at Fenway Park, the Samana, Dominican Republic native blasted a three-run walk-off home run with two outs in the bottom of the ninth for his sixth career walk-off hit (second home run). The outing gave him 25 homers and 100 RBI for the first time in his career. In Sunday night's series-concluding game against the Yankees, "Han-Ram" went 3-for-4 with a pair of home runs and four RBI, his third multi-homer game of the season. Since the calendar flipped to September, Ramirez is batting .381 (24-for- 63), while tying for the AL lead in home runs (9) and RBI (22). Propelled by Hanley's hot month at the plate, Boston currently sits atop the AL East with an 85-64 record and has a 3.0-game lead over the Baltimore Orioles.

In recognition of their American League Co-Players of the Week Awards, both Khris Davis and Hanley Ramirez will be awarded a watch courtesy of Game Time.