Bill Russell's family wrote on social media Sunday morning announcing his death, prompting an outpouring of responses from Former President Barack Obama as well as people around basketball and the Bay Area.

Basketball legend Bill Russell, who won state championships for his Oakland high school and collegiate championships at University of San Francisco before winning the most NBA titles in the league's history, died Sunday at the age of 88.

Russell's 11 NBA championships with the Boston Celtics between 1957 and 1969 remains the all-time record and the league has since named the NBA Finals MVP award after him, but it was his time in the Bay Area where his storied basketball career first started, winning two California state championships with McClymonds High School in Oakland and then two NCAA championships with USF in 1955 and 1956. 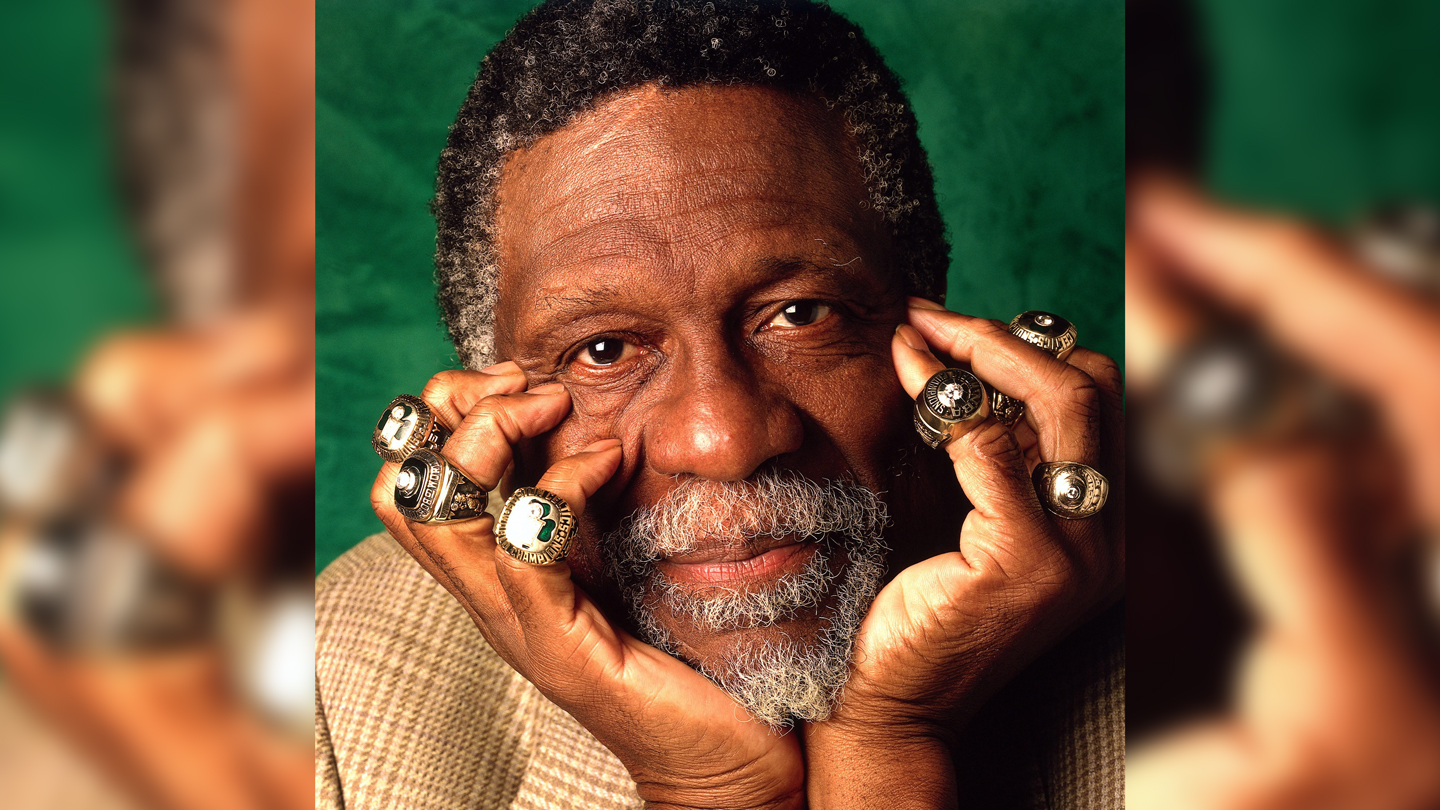 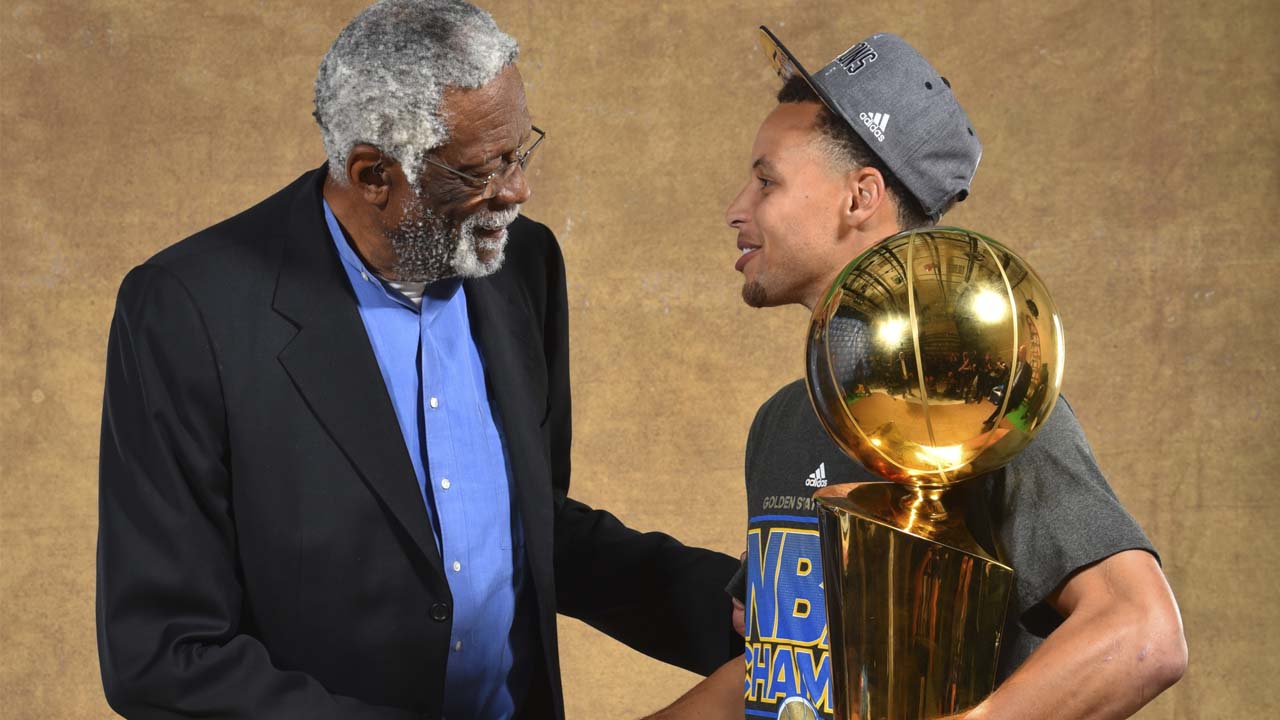 Russell was also a civil rights icon, becoming the first Black head coach of any North American professional sports team and challenging segregation and discrimination over decades of activism that led him to receive the Presidential Medal of Freedom from then-President Barack Obama in 2010.

His family wrote on social media Sunday morning announcing his death, prompting an outpouring of responses from Obama as well as people around basketball and the Bay Area.

"Today, we lost a giant. As tall as Bill Russell stood, his legacy rises far higher -- both as a player and as a person," Obama said.

The Golden State Warriors issued a statement mentioning his Bay Area amateur championships, but noted that "while the accolades on the court were immense, it was his overall impact as a pioneer on multiple levels that will leave the greatest legacy from his iconic life and career."

Warriors star Stephen Curry, who this year won the 2022 Bill Russell NBA Finals MVP award while leading the team to a championship, wrote on Instagram, "Trailblazer. Icon. Greatest Champ in basketball. Made the world on and off the court a better place. Thank you and rest easy!"

Oakland Mayor Libby Schaaf said the city "mourns the passing of our hometown hero Bill Russell, a youth sports phenomenon from McClymonds High before becoming one of the winningest athletes and coaches in history."

Current USF men's basketball head coach Chris Gerlufsen said, "R.I.P. to USF's own and one of the games greatest. His legacy is cemented and will live forever here on the Hilltop. Prayers to all of Bill's family and friends."

The statement from Russell's family announcing his death ended by saying, "We hope each of us can find a new way to act or speak up with Bill's uncompromising, dignified and always constructive commitment to principle. That would be one last, and lasting, win for our beloved #6."

Former USF men's basketball coach Dan Belluomini grew up in San Francisco and was a teenager when Russell played with the Dons.

“I got to sit in the stands and watch all of the great Santa Clara and USF games. You know, just follow the Dons because they were the talk of the town,” he said. "We all lost a giant. Not only somebody who was one of the all-time greats on the court. But also, someone that fought for racial injustice off the court his whole life."

"He made a difference. You know, the Black kids in Boston revered him, revered him," he said.

Poole said that he will always cherish the two personal interviews he had with Russell, the man who had such a profound influence on so many lives.