Two-time champion Alysa Liu withdrew from the U.S. Figure Skating Championships after testing positive for COVID-19 on Friday, less than a day after a third-place finish in the short program put her in position to make the Olympic team.

The 16-year-old from Richmond is at least the fourth competitor to test positive for the virus in the run-up and during nationals, and the third that was expected to make the team for the Beijing Games. The pairs tandem of Alexa Knierim and Brandon Frazier dropped out the day before the start of competition when he returned a positive test. 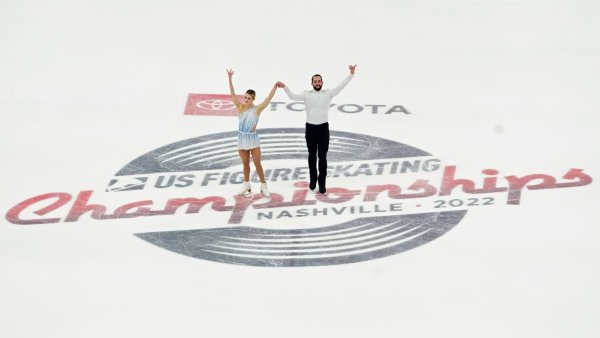 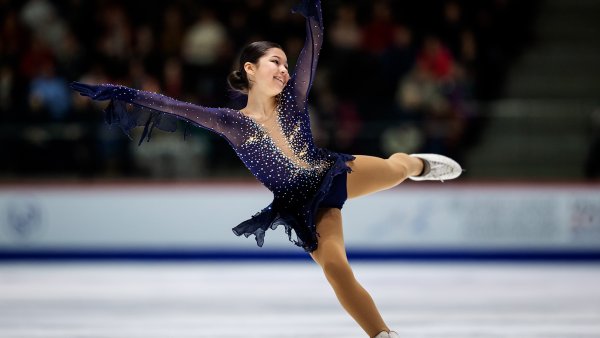 “I’m fully vaccinated, have been wearing a n95 mask and got 2 negative test results before leaving to Nashville,” Liu posted on Instagram. “Things happen unfortunately ...

“I’m thankful to us figure skating for taking the extra precaution and having the necessary testing facilities to help keep everyone here as safe as possible. i’m feeling good physically and mentally and i’m wishing all the girls good luck for tonight.”

Most stressing to those still competing, particularly leaders Mariah Bell and Karen Chen, is the fact that several skaters were in close contact with Liu on Thursday night. Bell and Chen — both of whom are vaccinated — even shared a dais with Liu for interviews after the short program, though they were separated by several feet and all wore masks.