Longtime pass-rush specialist, 33, is being held out of this week's minicamp by 49ers but will be good to go in training camp

When the 49ers recently signed Elvis Dumervil, their intention was to turn him loose on opposing quarterbacks, not be a sage veteran who can help younger players.

Yet head coach Kyle Shanahan says Dumervil, 33, can be both.

“Yeah, totally,” Shanahan said this week before the start of the team’s three-day minicamp Tuesday. “We would never bring in a guy just to be a mentor, but in Elvis’s case it’s a huge bonus. I still believe Elvis can play.”

But, says Shanahan, Dumervil’s experience will rub off on younger players who will be able to pick his brain and watch the way he practices and plays.

“Everyone learns from that,” says Shanahan.

Dumervil, an edge-rusher deluxe who last played with the Ravens, is coming off an injury-shortened 2016 season. So, the 49ers intend to bring him along slowly. Though Dumervil wanted to fully participate in this week’s full-roster three-day minicamp, the 49ers have decided to keep him on the sidelines until the start of training camp in late July.

Dumervil says he’s excited to show the 49ers he’s still an impact player, but he understands their view. On Tuesday, he watched from the sidelines. 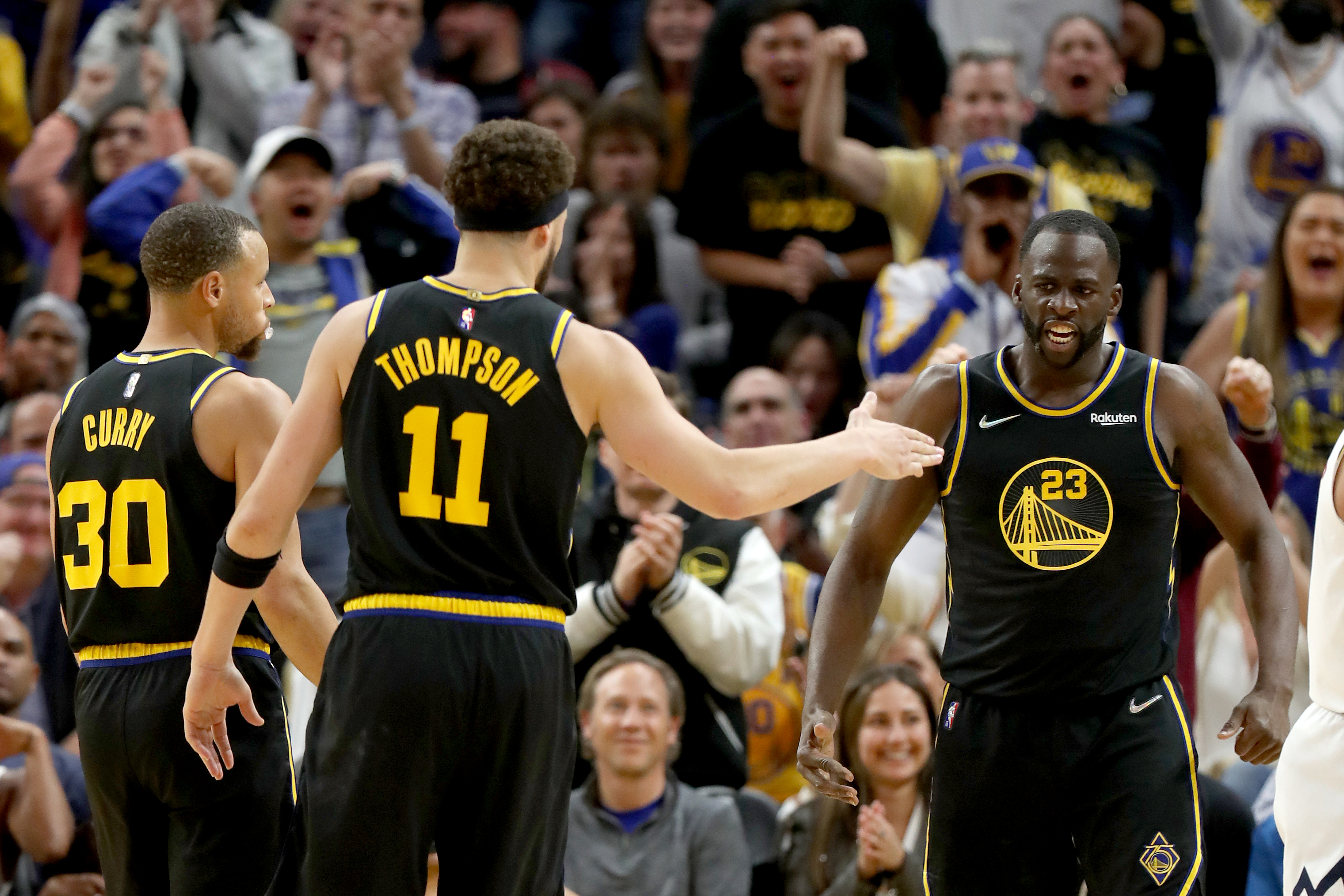 “I’m kind of itching,” Dumervil told the media after practice. “You’re trying to digest the new playbook and there’s a lot to learn, new positions and stuff like that, so I’ll take the time to take mental reps (this week) so at training camp I’ll be ready to roll.”

Shanahan said Tuesday there will be plenty of time for Dumervil to get up to speed.

“I just want Elvis to come in here, learn the schemes and really get a chance to meet everyone,” Shanahan said, according to Nick Wagoner of ESPN.com. “I talked to Elvis about this week before we signed him and not being in the camp, him not going through OTAs and stuff, I did want to get him signed fast to get him in here, but we didn’t think getting him involved in the work and everything was important, at least for now.

“I think he’s in very good shape, but until you train and go through that process, we’re just a little bit more worried about the football shape. I think it’d be better for him to not have him out there until training camp.”

Dumervil, who once led the NFL in sacks, says he wants to prove he’s still elite, despite having just six sacks in 2015 and three last season in just eight games.

“(In) the NFL, you have to prove yourself,” he told Wagoner. “Nobody cares about what you’ve done in the past and what you bring to the table is about what you can do now, so I’m excited for the opportunity.”