Sunday Night Football on NBC is back in the Bay Area with the San Francisco 49ers facing off against the Indianapolis Colts.

The game is scheduled to kick off at 5:20 p.m. at Levi's Stadium in Santa Clara.

Who Will Be the 49ers Quarterback?

The 49ers (2-3) are coming off a bye week, and most of this week the team had no idea if their top two quarterbacks would be available. Rookie Trey Lance started in Week 5 due to Jimmy Garoppolo’s calf injury. Lance injured his knee in the 49ers’ loss.

On Friday afternoon, the team announced Garoppolo was taken off the injury list and will get the start. 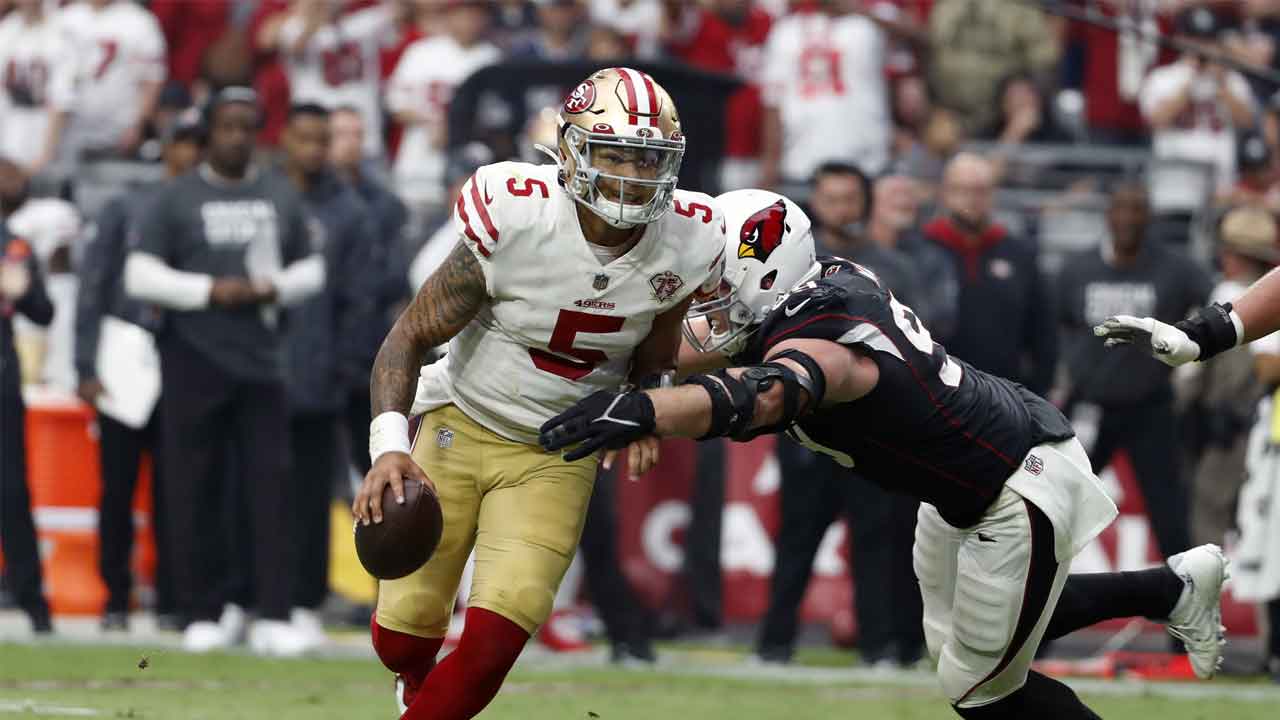 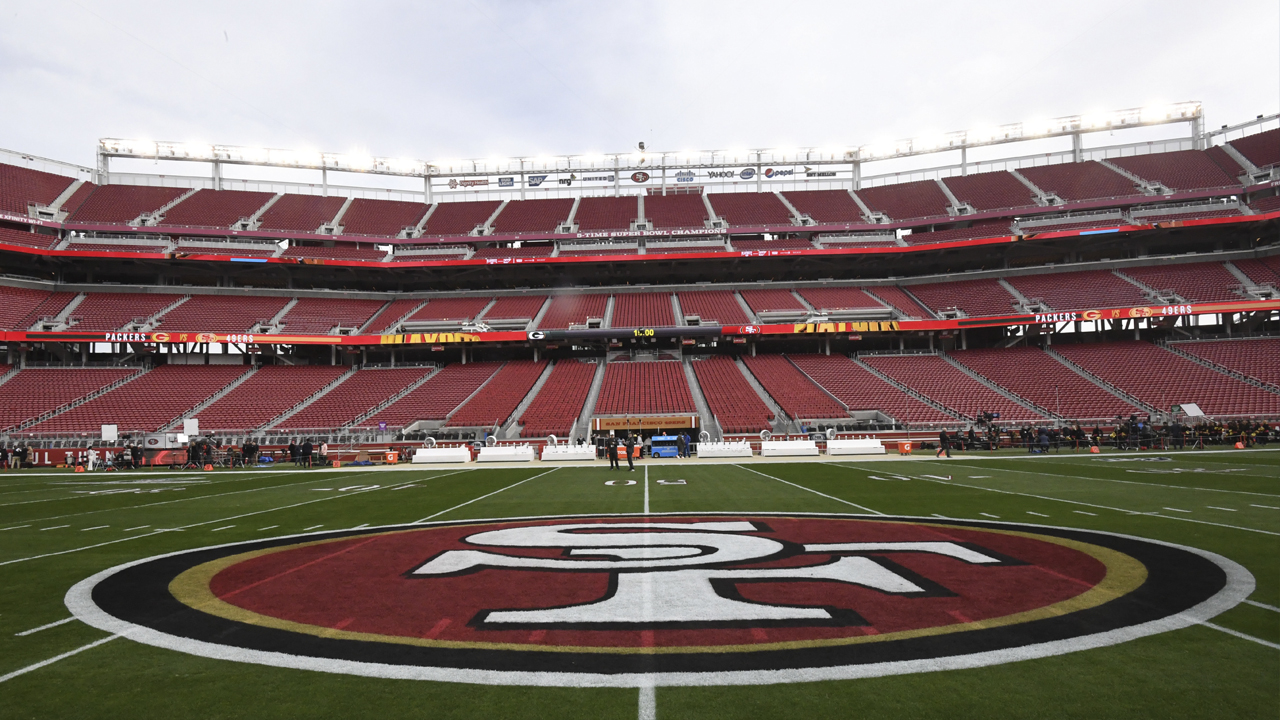 The Colts (2-4), meanwhile, dismantled the Texans in Week 6 and have won two of three. Quarterback Carson Wentz will lead Indianapolis into Levi's Stadium and look to get the team's third win of the season.

How 49ers fan and Levi's Stadium Staff are Bracing the Storm

Despite the atmospheric river storm hitting the Bay Area Sunday, 49ers fans and staff are taking all measures necessary to enjoy the game despite the wet weather.

Pregame coverage starts at 4 p.m. on NBC Bay Area with Football Night in America, followed by kickoff at 5:20 p.m.