There may be potential for mudslides and washouts in steep terrain in some areas, according to the National Weather Service

An atmospheric river storm that pummeled the Bay Area Sunday and early Monday triggered evacuations, outages, freeway closures and a host of weather-related advisories and watches.

Here's a look at how the storm is impacting the San Francisco Bay Area region.

Sunday's rainfall total of 4.02 inches recorded in downtown San Francisco places it fourth on the city's list of wettest days ever and sets a record for the wettest October day.

The heavy rain also wreaked havoc in Marin County, with flooding in Sausalito, San Anselmo and Fairfax, where crews had to rush to clear debris from the rising Fairfax Creek.

As the atmospheric river rainstorm barreled across the Bay Area, evacuations were issued in San Francisco, and in Santa Cruz and San Mateo counties.

In San Francisco, residents on 9th Avenue between 2176-2178 and 2184 blocks were under mandatory evacuations due to a 100 foot tree threatening three buildings.

As the storm wielded more power Sunday, it is also caused more problems in the South Bay. Marianne Favro reports.

Evacuation orders were issued for people in and around the CZU Fire burn scar areas of Santa Cruz and San Mateo counties. Those orders were lifted Monday morning.

The heavy atmospheric river storm forced evacuation orders across Santa Cruz County. According to reports, around 16 power lines were down and authorities advise to be careful and be prepared. Marianne Favro reports.

While the flood advisory was cancelled late Sunday night for the Bay Area, the National Weather Service issued a reminder that its high surf warning is still in effect through 11 a.m. Tuesday.

Power Restored in Parts of the Bay Area

By 11 p.m. Sunday, most of the more than 147,000 PG&E customers in the Bay Area without power late Sunday afternoon got their lights back on. The PG&E outage map still showed scattered outages, none of which affected more than 50 customers.

For more details, take a look at our local coverage.

The Sonoma County Office of Education reported Sunday night that the following schools in the area would be closed on Monday. Some of the schools will be closed until further notice due to storm-related damages:

The rain and flooding have caused plenty of road closures in the Bay Area.

Early Monday morning, Interstate 880 in Fremont was shut down in both directions from Thornton Avenue to Mowry Avenue, and several motorists were stranded due to deep floodwaters, according to Caltrans and the California Highway Patrol.

In San Jose, major flooding shut down the southbound lanes of Highway 87 just north of Julian on Sunday night.

Pacifica police said drivers should use alternate routes. There is no estimated time for re-opening.

In Berkeley, police said people should avoid the 400 block of Arlington Avenue due to flooding.

Mill Valley police said Miller Avenue was closed at three spots due to localized flooding: at Montford Avenue, at Camino Alto, and between Camino Alto and Almonte Boulevard. Officials asked residents who must drive during the storm to use E. Blithedale due to flooding and fallen debris.

Fairfield police said Airbase Parkway between Dover and Heath and the 3000 block of Holiday Lane were closed due to flooding. Flooding also closed the Travis Boulevard off-ramp from Interstate 80. Police asked anyone approaching an inoperable traffic light to treat it as a four-way stop.

NBC Bay Area reached out to major airports in the Bay Area on flight cancellations and delays due to the storm.

The airports reported the following:

The National Weather Service said at 11 p.m. Sunday its flood advisory for the Bay Area was canceled, though many areas were still reporting flooding, including Union City, where police tweeted at 10:45 p.m. that flooding was "severe" in the Alvarado-Niles Road area.

There was a flash flood watch in effect for the following:

Heavy rainfall could lead to debris flows and flash flooding in areas recently burned by fires due to poor drainage.

There may be potential for mudslides and washouts in steep terrain in these areas, according to the National Weather Service.

Two East Bay attractions closed their doors on Sunday due to the storm.

Oakland Zoo officials tweeted Saturday night that they also closed their doors on Sunday. Zoo officials added that they will automatically process a refund to guests within 7-10 business days.

To see the complete list, see our local coverage. 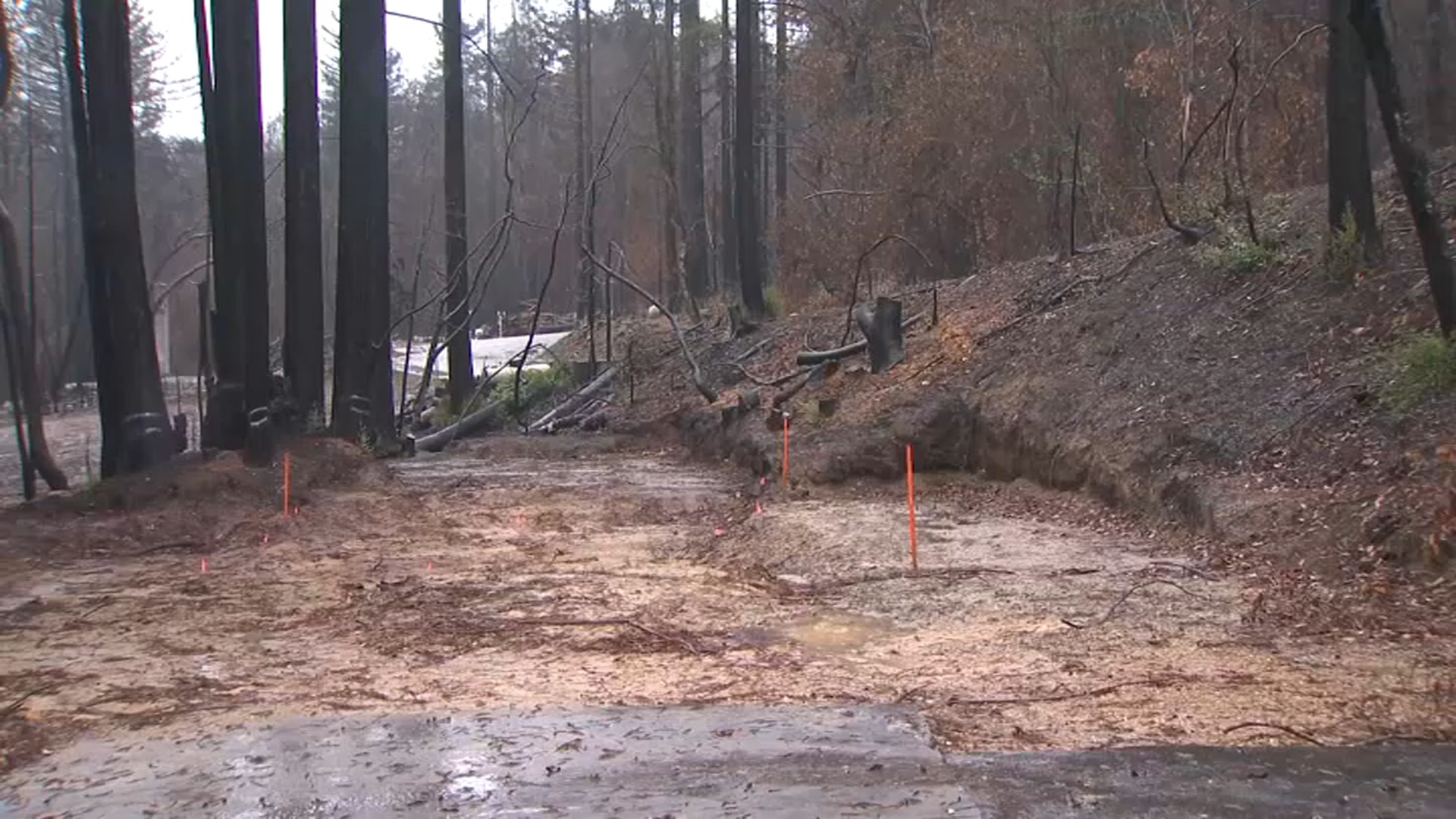 As Storm Approaches, What Are Debris Flows and How Can Residents Cope? 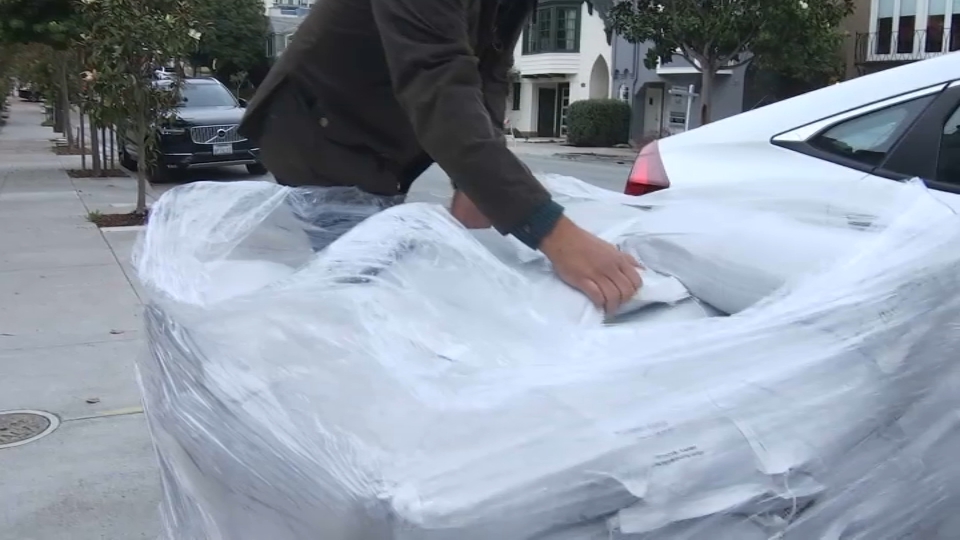