In January, Draymond Green Offered His Prediction for a Warriors-Rockets Series

In the 2017-18 regular-season opener, Draymond Green did not play in the fourth quarter because of a knee issue.

The Warriors blew a 13-point lead and lost to the Rockets.

Golden State beat Houston on Jan. 4 but lost to the Rockets on Jan. 20.

Why is that important?

Well, here is an excerpt of a story from Anthony Slater of The Athletic:

In the locker room after the Warriors' late January loss in Houston, Green scoffed at the notion that these Rockets, emerging as the biggest threat to the defending champs, could legitimately push the Warriors in a playoff series. "Five games," he predicted that night. 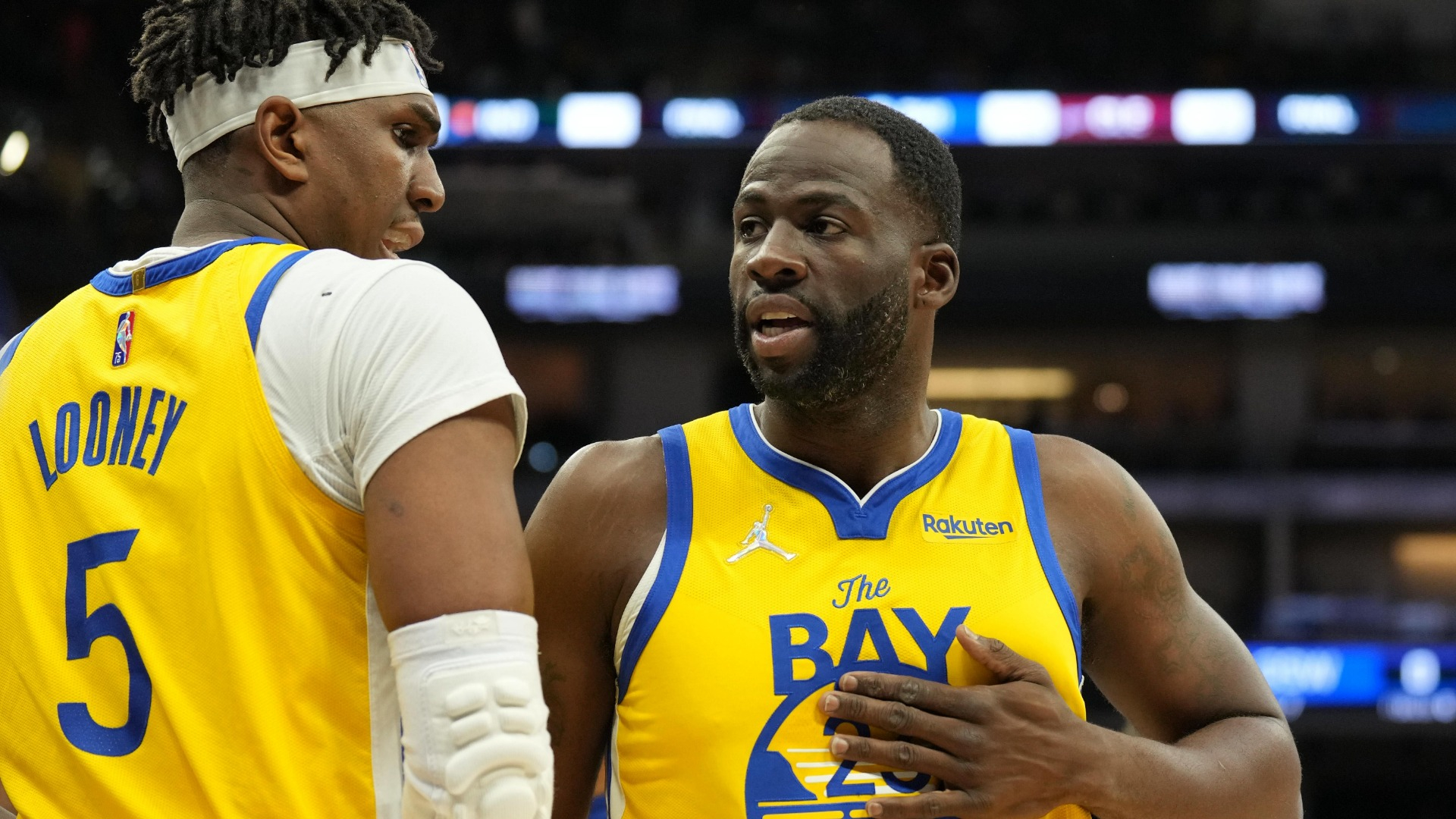 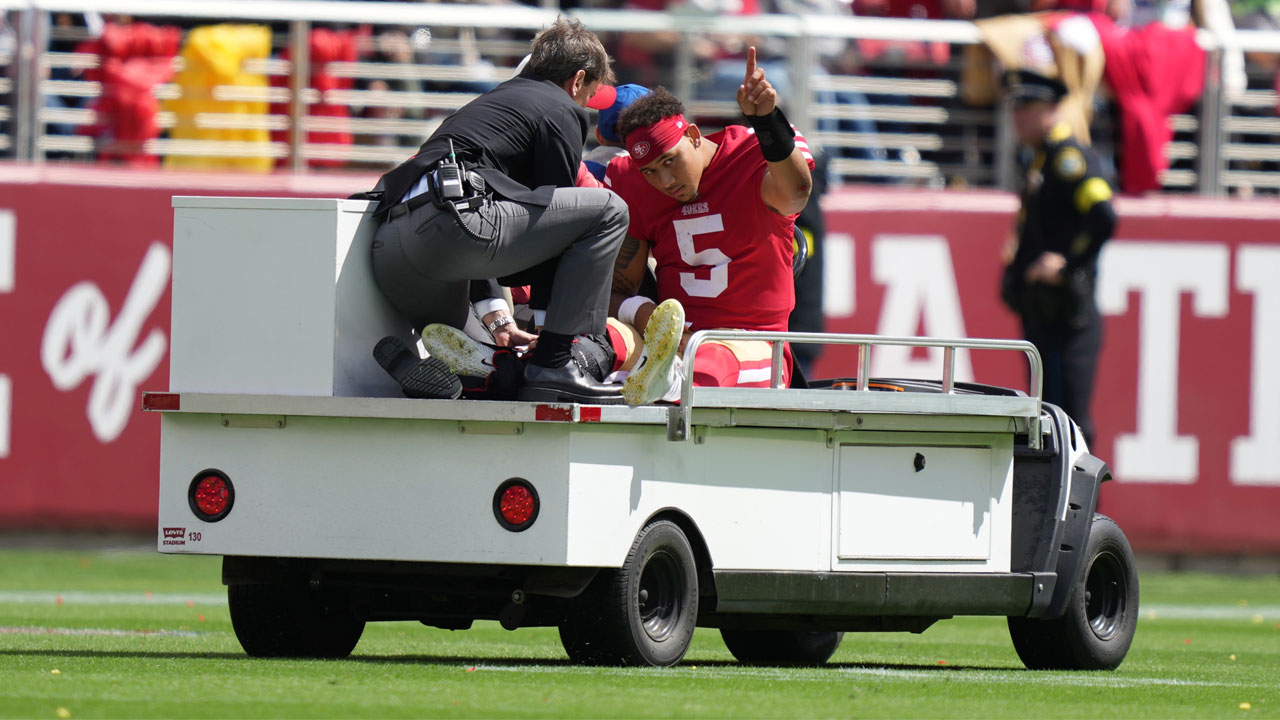 In the end, the series went seven games.

According to Steve Kerr, the Warriors would have won in five games if Andre Iguodala didn't hurt his knee.

After Game 7, Draymond was asked if the series was tougher than expected.

"No, we knew it would be a tough series. Having Andre out definitely made it a lot tougher for us. But that's a great ballclub, and they made it known last year, too, that they were coming after us and they did."

"You definitely have to respect that team. A lot of talent and they fought. At no point did they quit, so you have to have respect for that."

Soooooooooo, Draymond doesn't necessarily respect Houston more at this point? It certainly sounds that way based on his "non-answer."

And don't ever forget that this happened: