Andre Iguodala is coming back to the Bay Area.

Iguodala intends to sign a one-year contract with the Warriors, he told Jonathan Abrams of The New York Times.

The deal is for the veteran's minimum (about $2.6 million), The Athletic's Anthony Slater reported, citing a source.

The 37-year-old joined Golden State in July 2013, and was an extremely important component of the Warriors teams that reached five straight NBA Finals from 2015 to 2019.

Iguodala in July 2017 signed a three-year, $48 million contract extension with the Warriors in free agency.

But after the Warriors in July 2019 executed the sign-and-trade transaction that brought D'Angelo Russell to the franchise, they were forced to trade Iguodala. So they sent him -- along with a future first-round pick -- to the Memphis Grizzlies.

Iguodala in February 2020 was traded to the Miami Heat and immediately signed a two-year extension worth $30 million.

But the second year was a $15 million team option, which the Heat declined Sunday. That made him an unrestricted free agent, paving the way for his return to the Dubs. 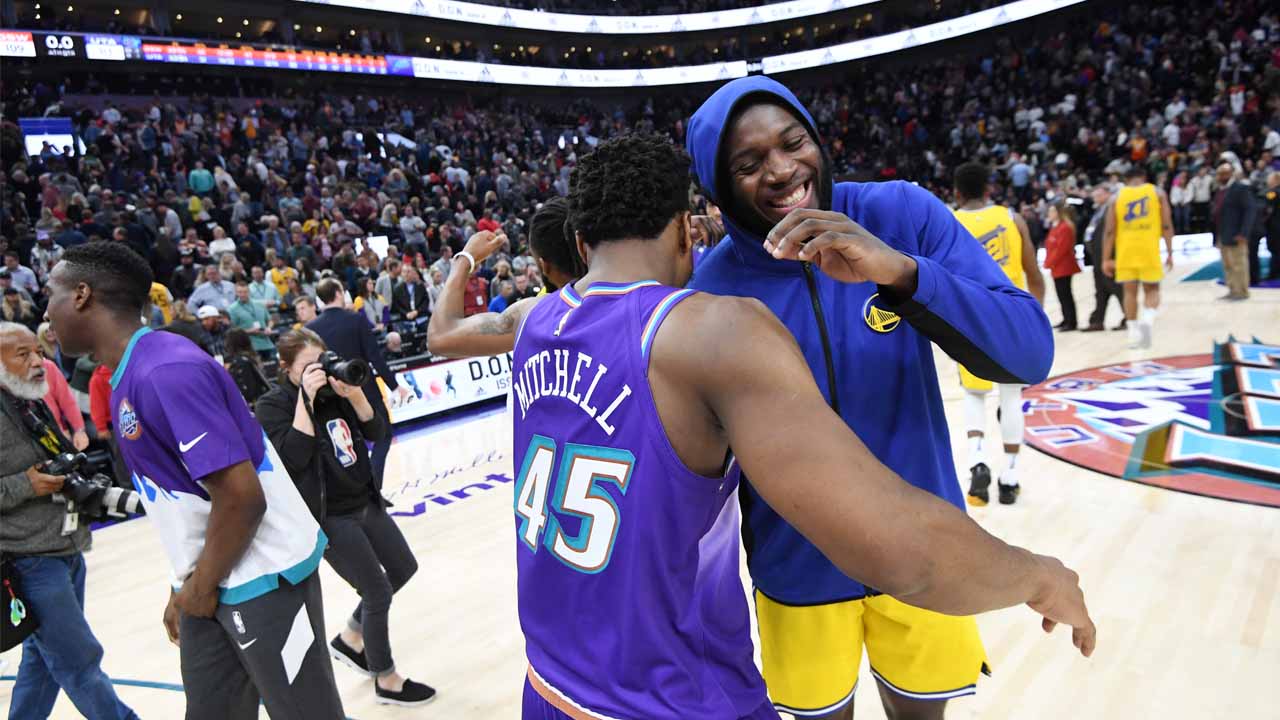 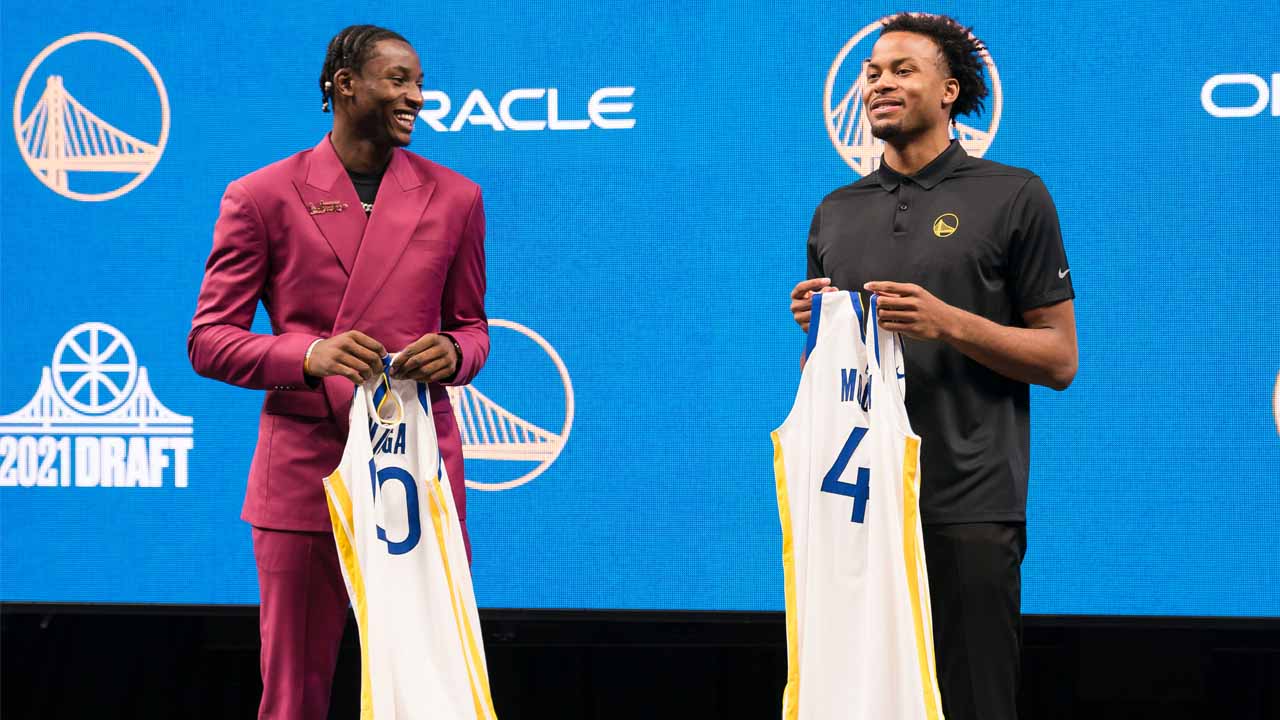 The Warriors don't need him to play big minutes in 2021-22. But he still has some left in the tank, provides great leadership and will be a mentor to the team's young players -- specifically rookies Jonathan Kuminga and Moses Moody.

And he will play a lot of golf with Steph Curry.