To say that former Warrior Jeremy Lin's NBA career has been a wild ride would be an understatement.

Undrafted out of college in 2010, Lin signed with Golden State, his hometown team. The Palo Alto native played one season for the Warriors before "Linsanity" began with the New York Knicks one year later.

Lin recently joined former Warriors Matt Barnes and Stephen Jackson on the "All The Smoke" podcast where he discussed his time with the Warriors and the pressures that came with playing for his hometown team.

“It was just a different level," Lin said. "It killed me, to be honest, I wasn't expecting the anxiety and the pressure. It killed me my rookie year. I didn’t know how to handle it, just playing at home and everybody every day just hitting me up and focused on what I was going to do, which was nothing my rookie year.”

Getting a chance to play with your hometown team should be an incredible experience, but for Lin, the magic wore off pretty quickly. The nerves were so bad that Lin found himself rooting for the opposing team just so he wouldn't be put in the game. 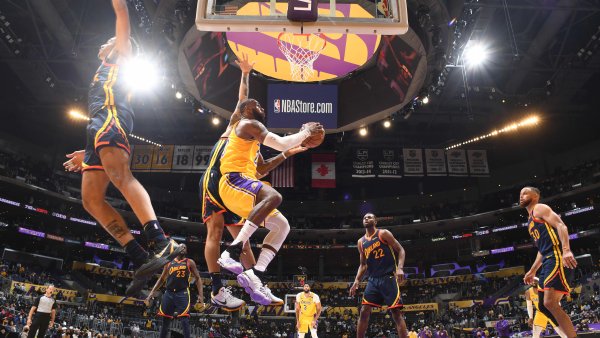 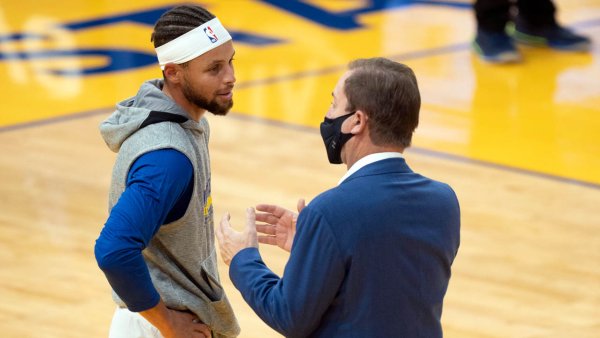 How Warriors Could Spend Between $315M to $415M This Offseason

“It was so crazy. I was just so happy about it, and once the season started, everything I thought it was about got flipped upside down. Every time I checked into a game, if the team was like up 10 in the 4th, I would be like, ‘OK, I hope the other team comes back so I don’t get put in.’ That’s how nervous I was.

Lin played as an underdog, always flying under the radar until the spotlight finally caught up with him.

"I had always been the biggest underdog my whole life, always under the radar. Whether it was in high school or it was in college, every article and every story was like, ‘Who is this guy and where did he come from?’ All of a sudden people knew about me and were expecting big things. I didn’t know how to handle it, I had no idea how to handle it. You went from underdog to having a target on your back."

The former Warrior attempted a comeback with Golden State this season, signing a G League contract in January. Unfortunately for Lin, his dream of playing for the Warriors once more came to an end after not receiving an NBA contract.

Lin experienced stardom in both the NBA and the Chinese Basketball Association (CBA). His time with the Warriors might not have been very memorable, but his career is nothing if not fascinating.