Rickey Henderson is a star, we all knew that. But he's recently become a star of the movie kind. Well, kind of.

Before you line up to take photos at his star on the Hollywood Walk of Fame, all you have to do is lineup to see his bobblehead in the new "Toy Story 4" feature. (I know, there are four films and yes we are still crying over the third movie.) C'mon -- toys heading into an incinerator to meet their demise? 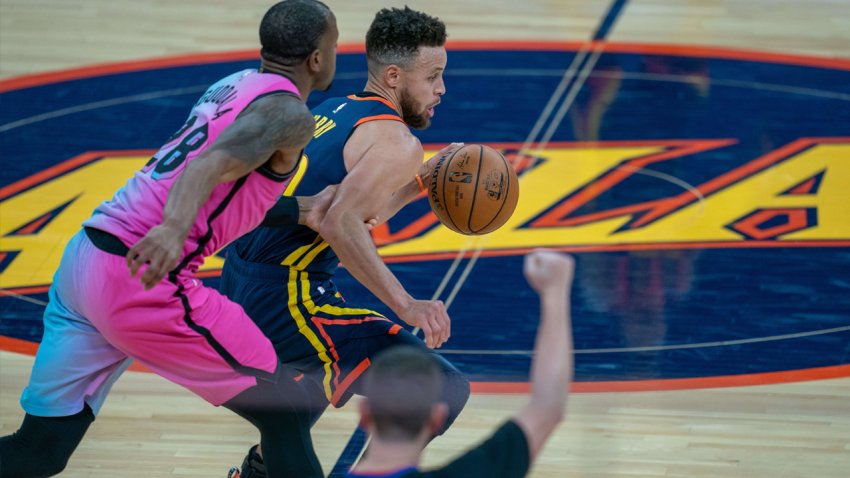 The San Francisco Chronicle's Susan Slusser reported the news by posting a special photo on Twitter with the bobblehead version of the Man of Steal:

Wondering if there are any Oakland A's Easter eggs in Toy Story 4? The stills released today tell you all you need to know: pic.twitter.com/0e93sTF0MN— Susan Slusser (@susanslusser) May 2, 2019

The regular, run-of-the-mill fan would perhaps not notice the details of Henderson, but we always love a Rickey photo-bomb, especially at the expense of Woody and Bo Peep. And the details are perfection with him posing like he did when he raised third base after he set the all-time stolen base record in Oakland.

He may not have albums, but he does have CDs. And now, apparently, he has the movies, too.