The Cavaliers released the following statement regarding guard Iman Shumpert: 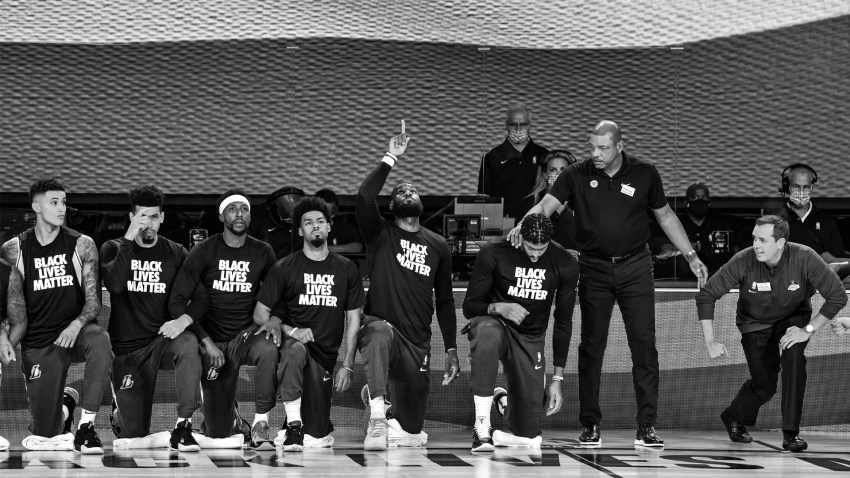 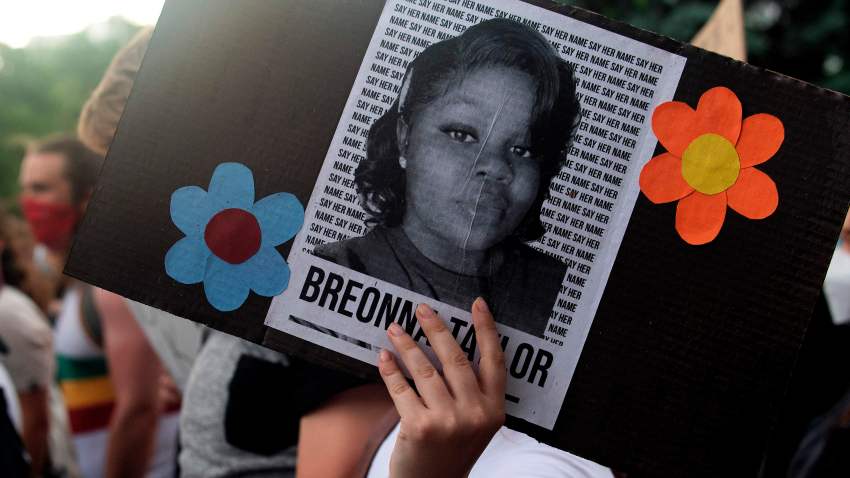 Cavaliers guard Iman Shumpert was arrested by Fayette County (GA) Police outside Atlanta for suspicion of DUI following an August 10th traffic stop for a lane violation. The Cavaliers have discussed the situation with Iman and will monitor the progression of the pending case. A court date has not been set at this point, and neither Iman or the team will have any additional comments while the matter progresses through the legal process.

Shumpert was handcuffed after he was charged with possession of less than an ounce of marijuana and cited for failing to remain in his lane, according to the Atlanta Journal-Constitution.

Shumpert, 26, averaged 5.8 points and 3.8 rebounds in 24.4 minutes per game over 54 games for the Cavliers last year in his fifth NBA season.

He averaged 3.0 points and 1.6 rebounds in 18.3 minutes against the Warriors in the NBA Finals, which the Cavaliers won in Game 7.