Instant Replay: Draymond, Durant Do It All, Warriors Take 2-0 Lead Vs Jazz

OAKLAND -- They did it in fits and starts, but the Warriors kept things together enough Thursday night for a 115-104 victory over Utah that gives them a 2-0 series lead.

The Warriors remain undefeated (6-0) this postseason.

The Warriors outshot the Jazz 49.4 percent to 45.2, outrebounded them 47-39. They did, however, commit 17 turnovers, and that sloppiness helped Utah stay within striking distance.

There was a tense moment with 7:24 left in the fourth quarter when Green went down clutching his left knee, which was tweaked when after rising from the floor after missing a layup. He stayed down for a couple minutes, and eventually got up and walked into the locker room under his own power. He did return to finish the game. 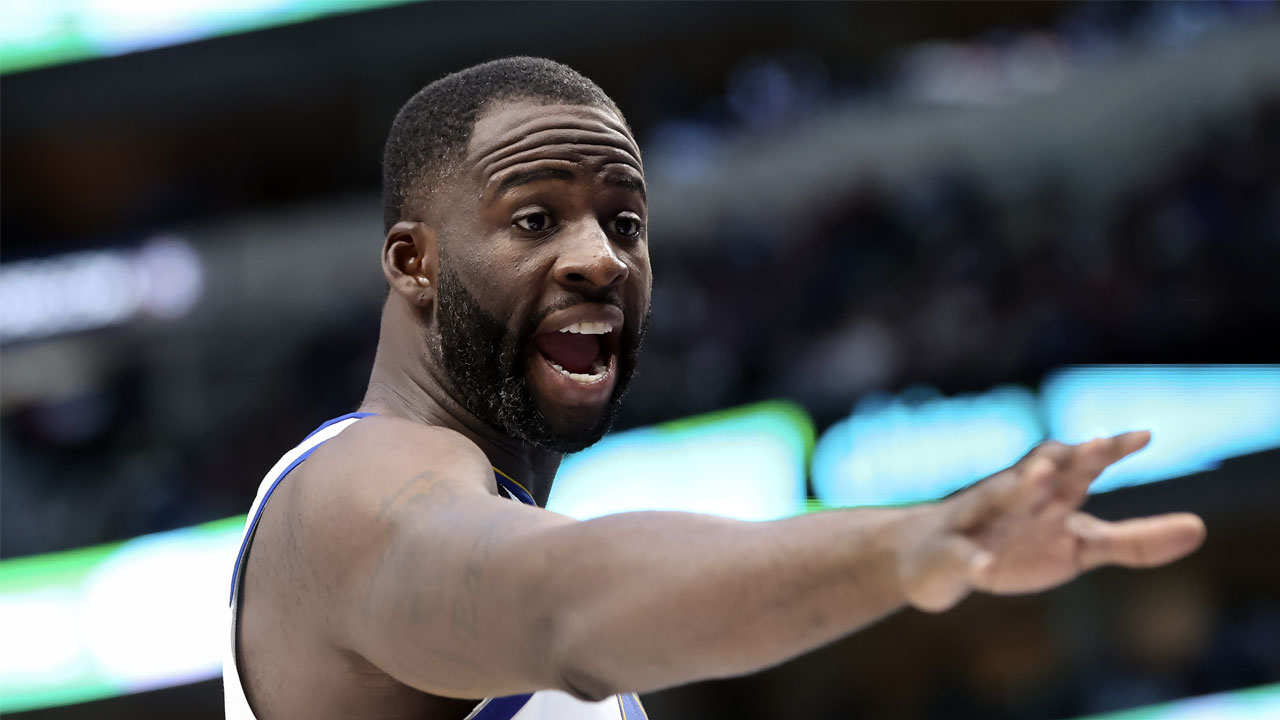 On a night when all four All-Stars brought something, Durant was strong across the board.