Team USA Basketball remains unbeaten in the exhibition, as they surged past Venezuela Friday night at the United Center by a score of 80-45. 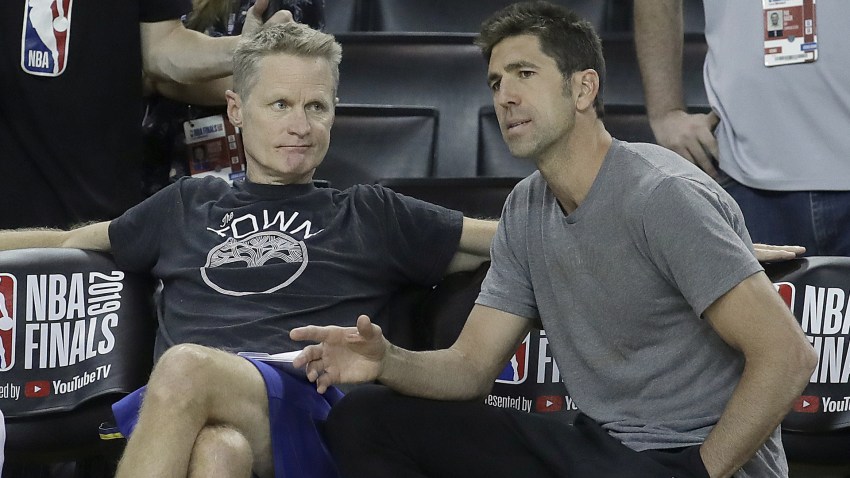 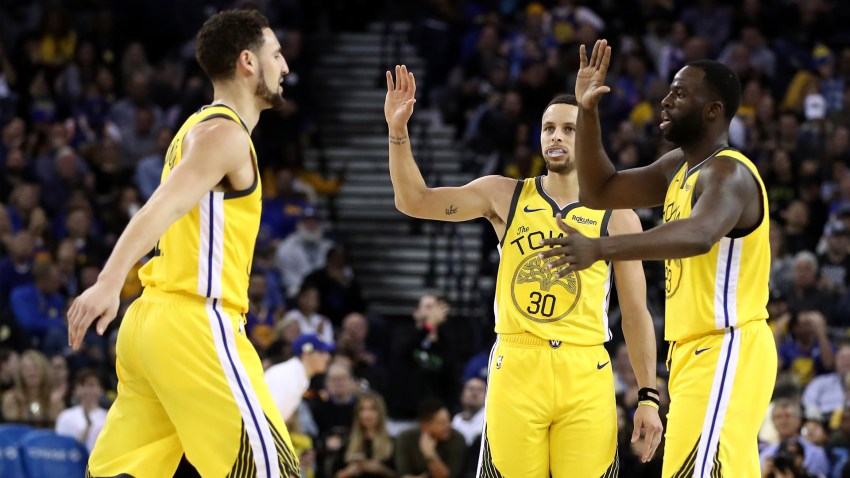 2014 NBA MVP and new Warriors forward Kevin Durant had nine points, two steals and one assist on the evening.

Golden State forward Draymond Green chipped in three points and finished with six assists and four boards in 16:50 of play.

Guard John Cox was the standout for Venezuela, finishing with a game-high 14 points in just over 29 minutes.

Team USA will play its final exhibition game Monday in Houston against Nigeria. They are set to head to be in Rio from August 6-21 for the Olympic games.

Watch some of the top plays from tonight's #USABMNT exhibition win over Venezuela.https://t.co/qZiDW50YKB- GoldenStateWarriors (@warriors) July 30, 2016