For a region so dry, how did the weekend storm bring Bay Area creeks, streams and even major river systems to flood stage so quickly, especially since it has seen many atmospheric river storms before?

It turns out atmospheric river intensity coupled with the strongest storm to approach the West Coast in decades made for the perfect combination of factors leading to incredible rain totals.

The atmospheric river index rated by Scripps Oceanography had the Bay Area storm at the highest level of 5 on a scale of 1 to 5. The index looks at total expected water transport and how long that available water will be over the same area. The level 5 status reflects an extremely high water content event that was expected to last at least a day or more.

This high moisture content provided ample fuel for Sunday's powerful storm to wring out tremendous rain rates by regional standards, as high as one-half to 1 inch of rain per hour. Just one hour or less in those conditions is usually enough to cause roadway and low-lying area flooding, but with the weekend storm, those rain rates continued for hours over increasingly saturated soil. 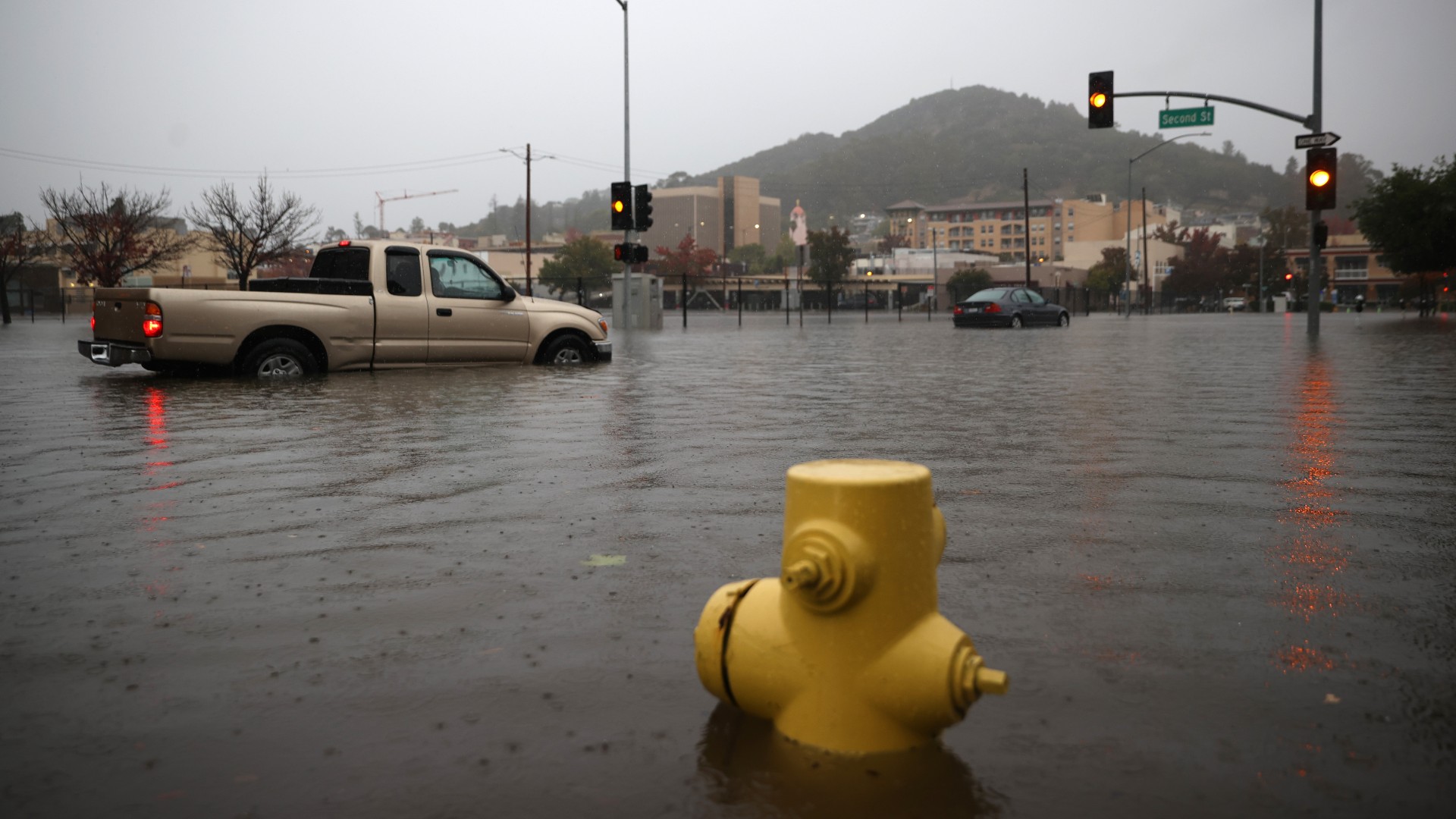 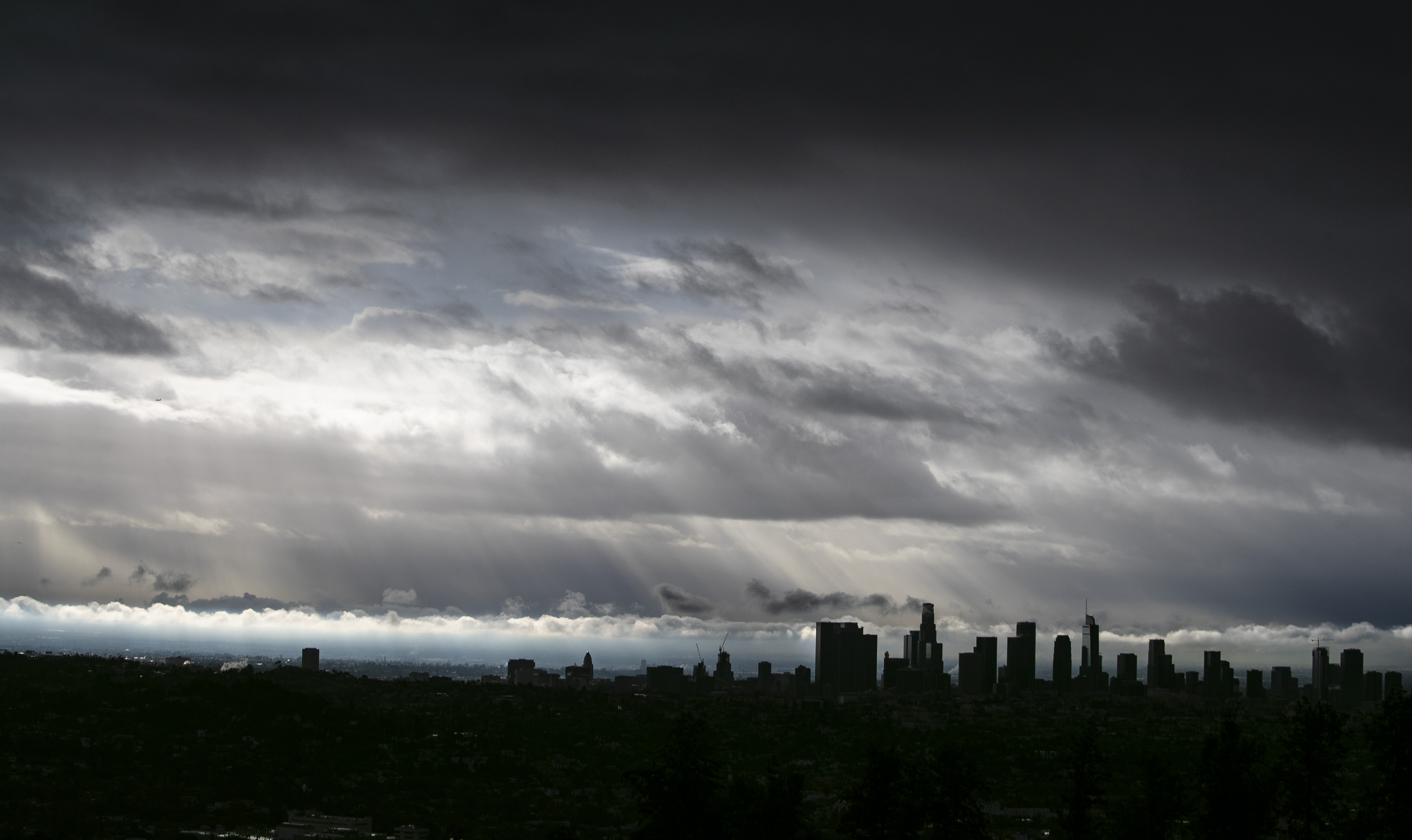 That led to the widespread flash flooding, or sudden onset of urban-small stream flood conditions, as well as flood warnings for rivers cresting hours later as runoff worked its way down into the mainstream river channels.

From rain impacts to peak wind gusts, Sunday's storm was considered tied for third strongest to hit the region, according to records going back to 1950. The Bay Area Storm Index, developed by Certified Consulting Meteorologist Jan Null, looks at rain averages from San Francisco, SFO and the Bay Area along with peak lowland and mountain wind gusts.

So, those who thought the weekend storm was unlike anything seen before in the Bay Area would be scientifically accurate based on the BASI index, which says it was the strongest since 1995.