The SFIAAFF, presented by the Center for Asian American Media, is the nation’s largest showcase for new Asian American and Asian films, annually presenting approximately 120 works in the San Francisco Bay Area. The Festival’s 30th anniversary program celebrates the past, present, and future – not only honoring pioneers in Asian and Asian American media-making, but also new directions in digital and interactive media, sound and youth culture, and gaming. 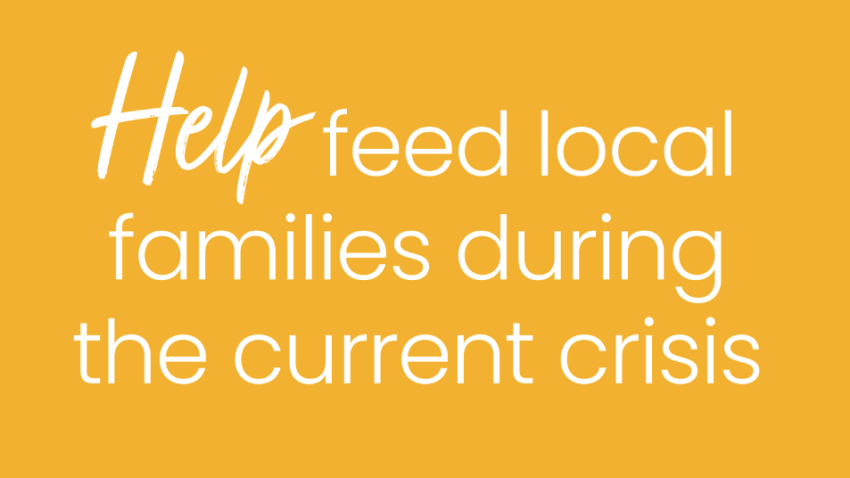 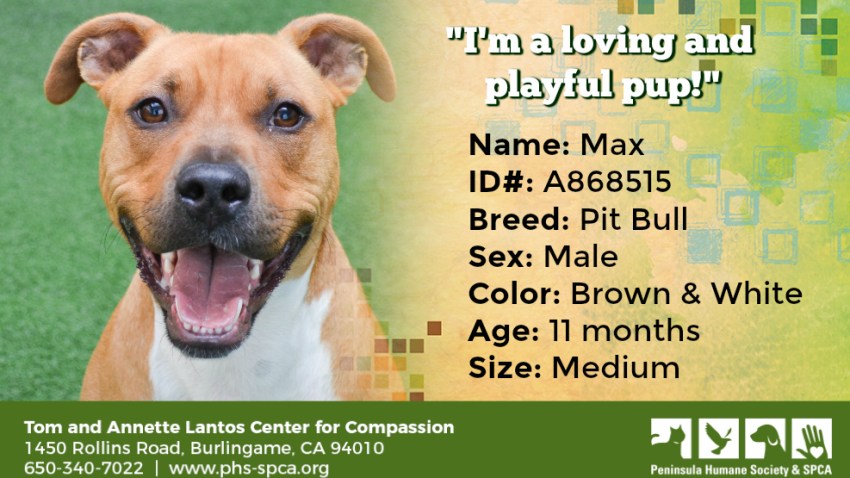 So, keep your New Year’s resolution – get out into the community and learn more about the richness and diversity of Asian and Asian American experiences (Wait, that wasn’t on your list? Well, it should be!).