With people mostly stuck at home – at least during earlier stages of the pandemic – pet adoptions leapt off the charts as folks sought furry companions for quarantine. But now that people are heading back to jobs, schools and actual vacations, it seems bringing home a pet has fallen down the wish list.

"Adoption has really slowed down," said Dr. Wailani Sung, Director of Behavior and Welfare Programs at San Francisco's SPCA. "I think it’s a combination of already adopting a pet and also preparing for life returning back to normal."

The result of the public's waning interest in pet adoptions means dogs and cats are languishing in the shelters longer, taxing the SPCA's resources and volunteers, while also taking a toll on the animals.

"That can be stressful for both the dogs and cats to stay in a closed environment," said Sung. "We all want to be in a loving home, right?"

The slowing of adoptions for San Francisco's SPCA has also limited its ability to help out other shelters, primarily in the Central Valley, where a vast number of stray animals has taxed the system. And there are other pandemic-related dynamics at play.

With people increasingly returning to jobs and schools, those newly-adopted pets are more often sitting home alone, leading to what Sung describes as "separation anxiety." They're going from the extreme of having human counterparts home 24/7 to sitting in isolation.

"What is the pet going to do when I’m not there," Sung wondered. 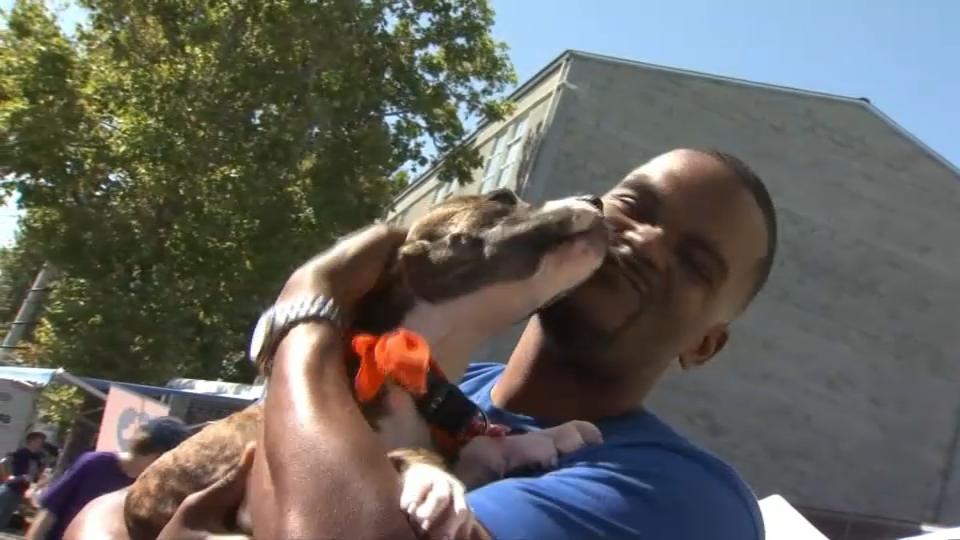 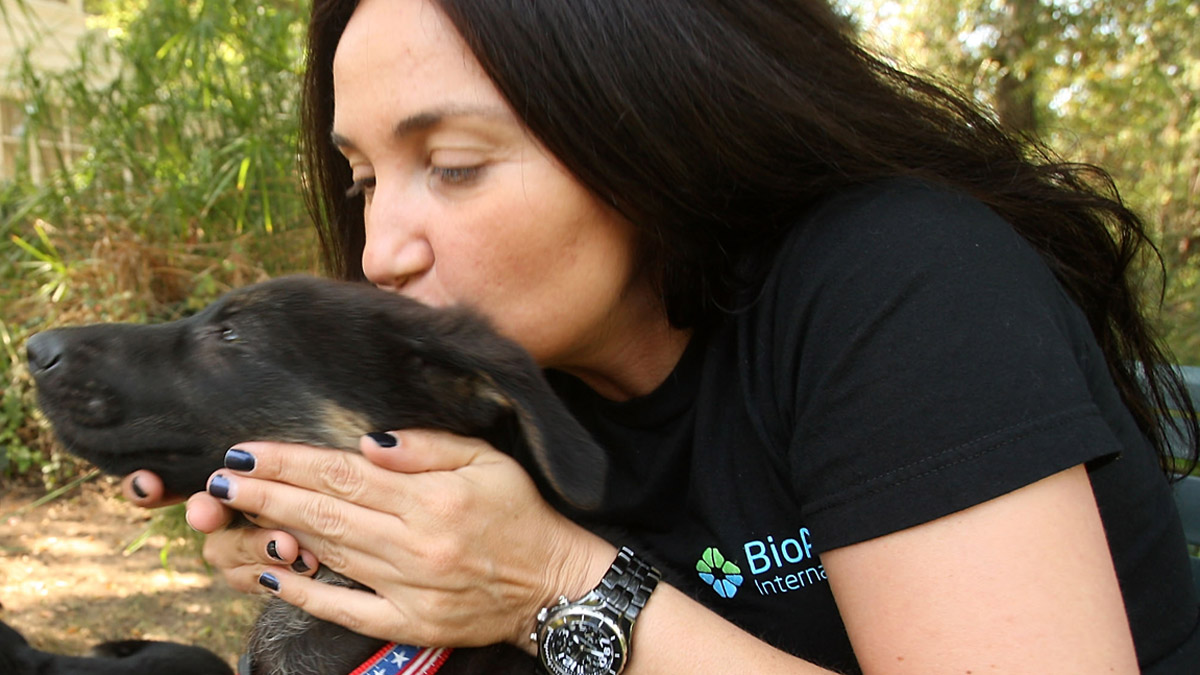 How Adopting a Pet Can Bring You Love and Happiness

As one possible solution, she suggests setting up a camera and computer and doing a Zoom or FaceTime session with the pet to gauge its anxiety and to help give it some reassurance.

Karen Michaels wasn't looking for a dog when she volunteered at the SPCA during the pandemic. But as the organization temporarily closed its doors to visitations and relied on volunteers to foster pets, Michaels brought home a dog named Klaus, which she quickly bonded with.

"He had no fur and had a lot of medical issues," Michaels said. "But as soon as we got him home we thought, 'We can’t give this dog back.'"

Even though she and her husband already had a cat, the couple knew early on Klaus was going to become an additional member of the family.

"Without the pandemic we would have no Klaus in our lives," Michaels said. "As soon as Klaus came in, we kind of decided, 'You know what? Maybe we can have a dog.'"

A "realistic expectation and an open heart" is a philosophy Michaels suggests for would-be adopters showing up at the shelter. Michaels cautions that most people pick an animal based on its online photo, which might result in a pet ill-suited for the home. Instead, she suggests people learn more about the animal's temperament and characteristics before picking a companion.

"Be prepared for whatever fits that hole as opposed to seeing a picture on a website and falling in love with a curly haired puppy that turns out to be a holy terror," Michaels said.

As adoptions drop off and life trickles back toward normal, Sung urged people to continue to consider adoptions and to make use of the SPCA's resources for helping those interested in adoption make an informed choice.

"We are doing adoptions by appointment," Sung said. "So, when they come in, the adoption counselors will talk to them about what are they looking for, and they’re going to recommend a few dogs."

Sung said workers and volunteers at the SPCA are emotionally invested in helping animals find good homes and for homes to find good animals. She said the staff does a happy dance with every successful pairing.