Winston the French bulldog's owner is defensive lineman Morgan Fox, who was signed last month by the Los Angeles Chargers

Will the hound be trumpeting a victory, or is its tiny cousin toying with a win? What about the French bulldog with an owner in the NFL? Or does the German shepherd have the flow to take the top prize?

Trumpet the bloodhound, Hollywood the Maltese, Winston the French bulldog and River the German shepherd were chosen Tuesday to advance to the final round of the Westminster Kennel Club dog show. Three more finalists will be selected Wednesday night, when all seven will face off for the coveted best in show prize.

One of Winston's owners is defensive lineman Morgan Fox, who was signed last month by the Los Angeles Chargers after six seasons with the Los Angeles Rams and Carolina Panthers.

“If this is how my parents felt watching my games all these years I apologize,” Fox tweeted after Winston's win.

Athletes have found their way to Westminster in the past. 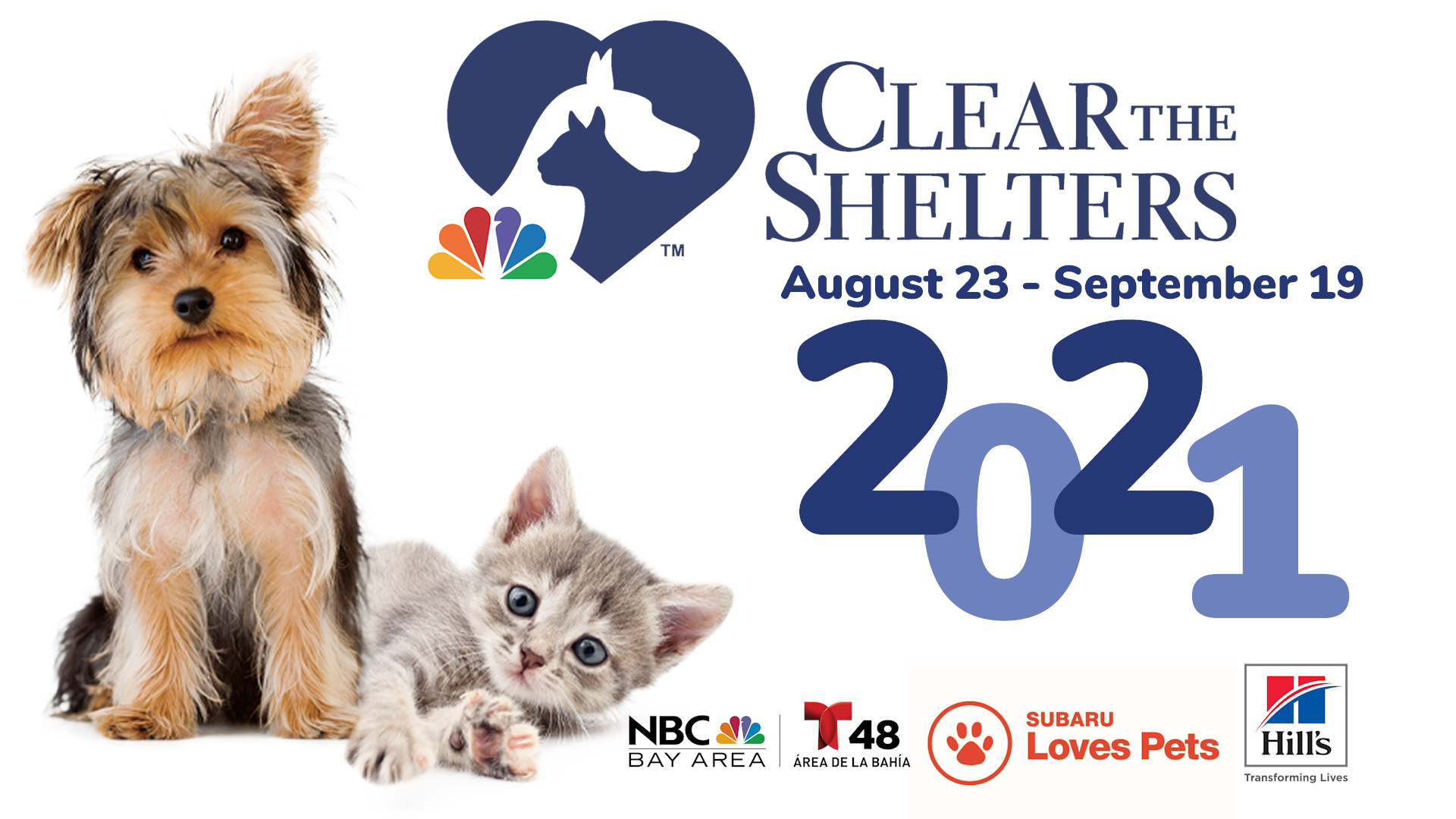 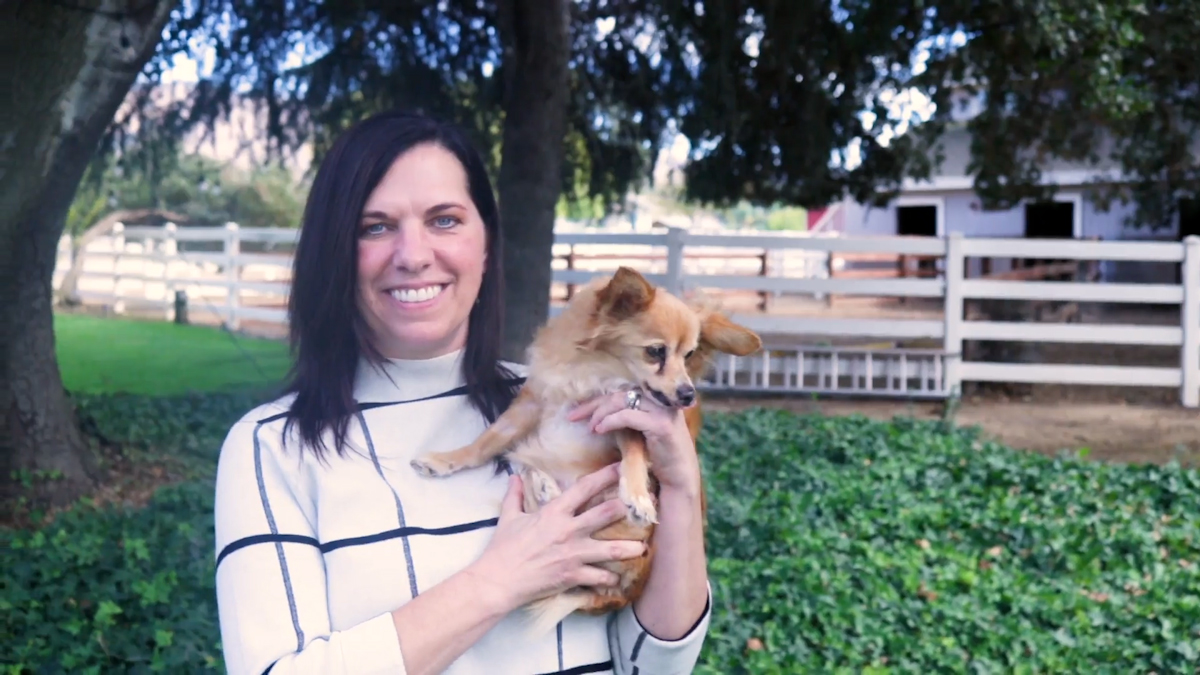 Trumpet, a bloodhound from a storied bloodline, loves for the crowds and energy of the big show, his handlers say. River took the ring in stride, but handler Lenny Brown said they're taking the competition “one step at a time.”

And Hollywood has, well, star quality.

“She loves being in the ring. And she loves outside the ring, too,” handler Tim Lehman told the crowd in an in-ring interview.

Among Hollywood's pint-sized opponents in the toy group was Porsche, the first-ever semifinalist from her breed, the Russian toy. It just became eligible for the Westminster show this year. Not quite a year and a half old, Porsche took a spirited turn under the lights Tuesday night.

On the other end of the spectrum, American Staffordshire terrier winner Louie goes into the semifinals Wednesday to try for his final best in show.

After winning the top prize at dozens of other shows, the 8 1/2-year-old Louie is retiring after Westminster, where he's made the semifinals multiple times.

Whatever happens Wednesday night, all he had to do was look at his competitors to see his legacy. Two of his daughters and one of his sons won ribbons alongside him in their breed competition Tuesday.

And to owner Kim Rudzik of Westfield, Massachusetts, Louie has a bigger title than best in the show.

“The coolest dog ever,” she said.