The Giants Community Fund is asking fans to support the Junior Giants Stretch Drive from August 12-15 during the San Francisco Giants vs. Colorado Rockies series.

Click here to make a donation online! Or donate at the Community Clubhouse at Oracle Park

As a thank-you for donating, those who contribute will receive the following gifts:

The Junior Giants Stretch Drive was created in 2009 in honor of San Francisco Giants Hall of Famer Willie “Stretch” McCovey to give thousands of children the opportunity to play baseball through Junior Giants. 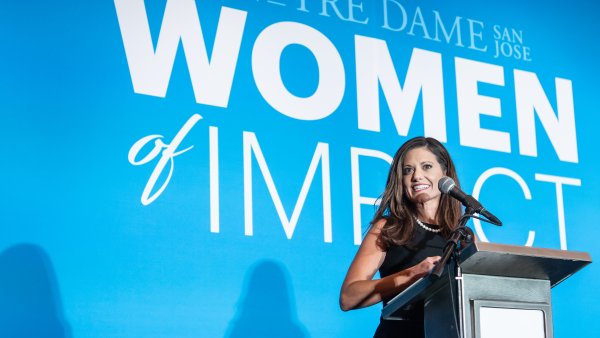 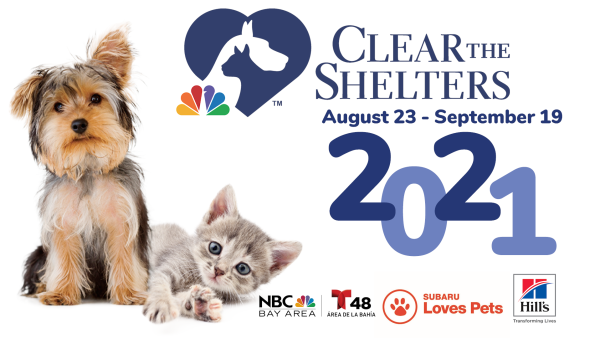 Celebrating its 30th anniversary this year, the Giants Community Fund is dedicated to providing much-needed youth programming and resources in under-resourced communities through Junior Giants. Contributions will support the participants through a full slate of program options including Junior Giants Spring Training, Giants on the Go, Junior Giants at Home and Junior Giants on the Field.

Junior Giants is a free, noncompetitive, coed program that reaches over 23,000 boys and girls from 90 underserved communities across Northern California, Nevada and Oregon. The program stresses the Four Bases of Character Development – Confidence, Integrity, Leadership and Teamwork – and offers programs in Health, Education and Bullying Prevention.