Join NBC Bay Area, Telemundo 48, and the Buddhist Churches of America at a two-day event celebrating the Closing Ceremony of the Tokyo 2020 Olympics on Saturday, Aug. 7 and Sunday, Aug. 8 from 11 a.m. to 6 p.m. in San Francisco's Japantown. The event is free and open to the public.

On Sunday, August 8 at noon-1 p.m. and 3-4 p.m. the San Francisco Japantown community will gather to commemorate the Tokyo 2020 Closing Ceremony with two Odori dance programs during the Nihonmachi Street Festival. These participatory community folk dances are widely performed during Obon festivals and traditionally held in the summer months throughout the Bay Area’s Japanese Buddhist communities. The past two year’s events, totaling ten different locations have all been postponed.

The Nihonmachi Street Fair will commemorate the Tokyo 2020 Closing Ceremony with two odori dance programs on Sunday Aug. 8th at noon and 3 p.m. The ten participatory folk dances will be led by instructors from the San Francisco Buddhist Church and accompanied by Jiten Daiko and Ensohza Band.

Click here to check out videos of the dances and learn the steps before the community odori (dance program)!

Everyone is encouraged to join the dancing! All dancers are encouraged to dress in cultural attire and pick up a free uchiwa fan at the NBC Bay Area booth. 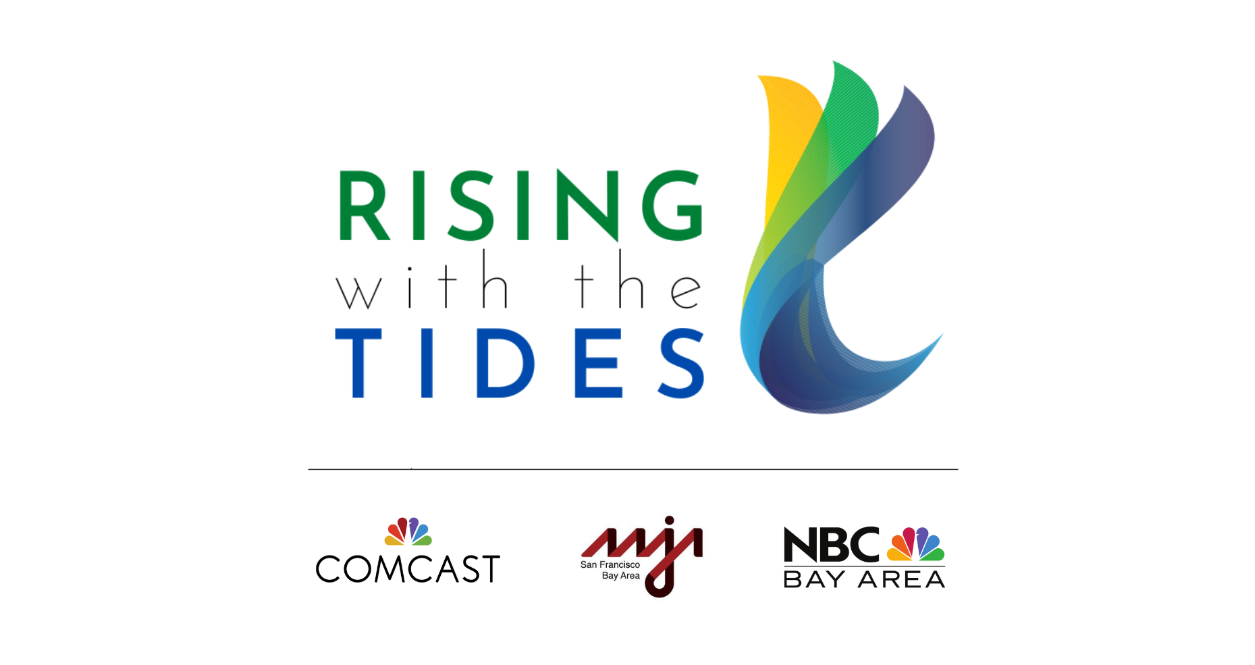 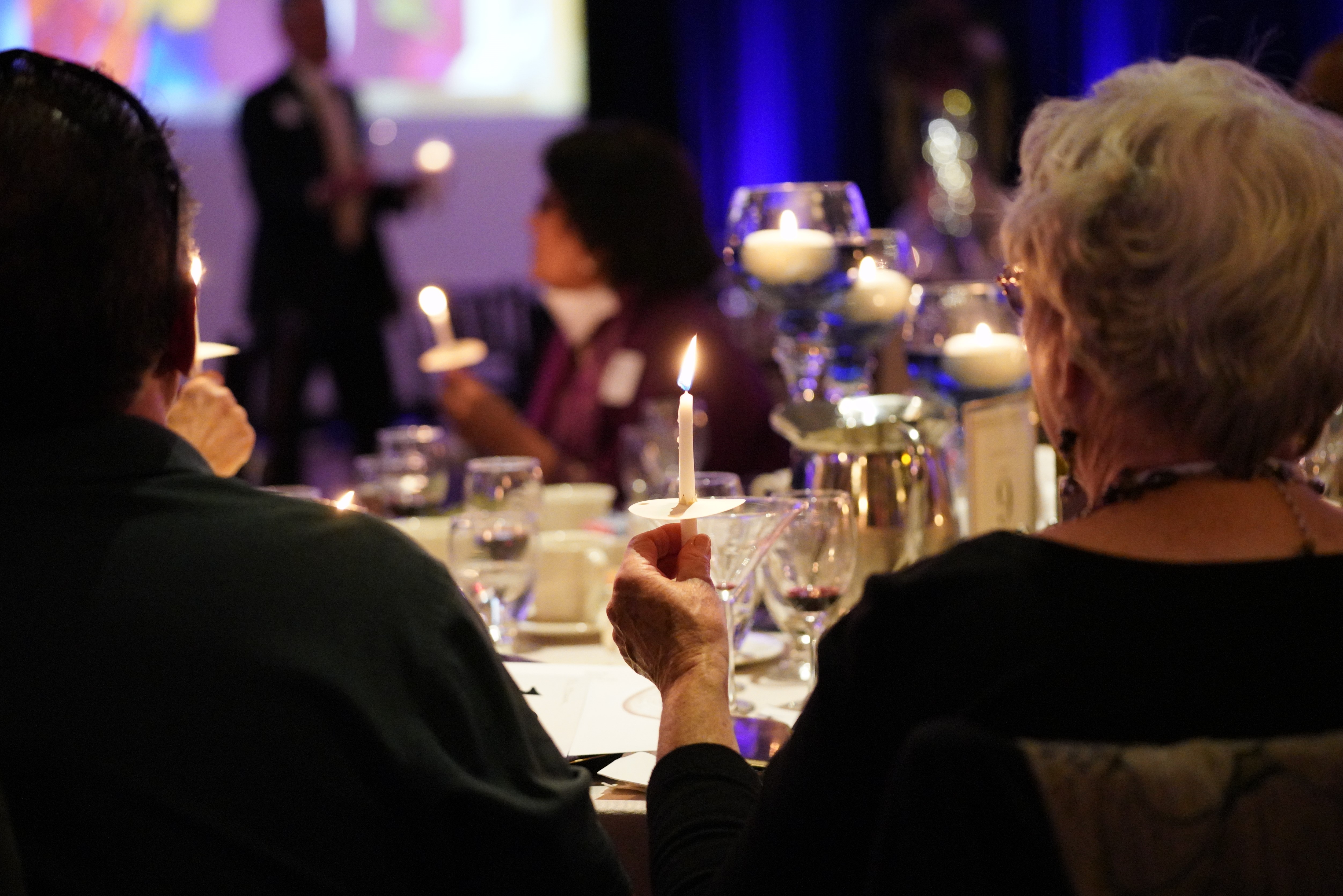 All performances will be held at the Peace Plaza stage.